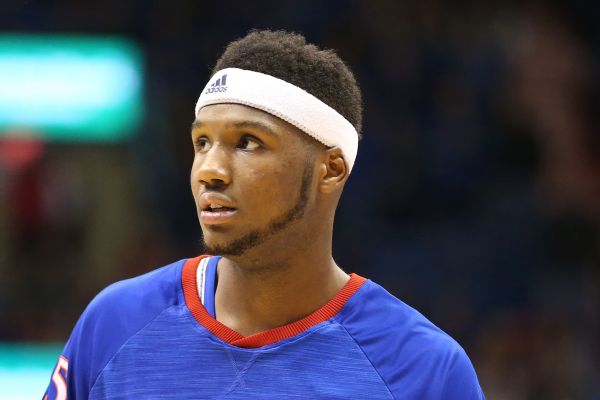 Court administrator Vicki Stanwix confirmed that Bragg was given a notice to appear in court after police said they found two glass smoking devices with residue inside.

The paraphernalia was found Dec. 17 while university police were investigating a reported rape at McCarthy Hall, home to the men's basketball team and other male students.

Kansas coach Bill Self indefinitely suspended Bragg from the team for violating team rules. He said the suspension was not connected to the alleged assault at McCarthy Hall.

Police also said in a news release there is no indication that the drug paraphernalia is related to the sexual assault case.