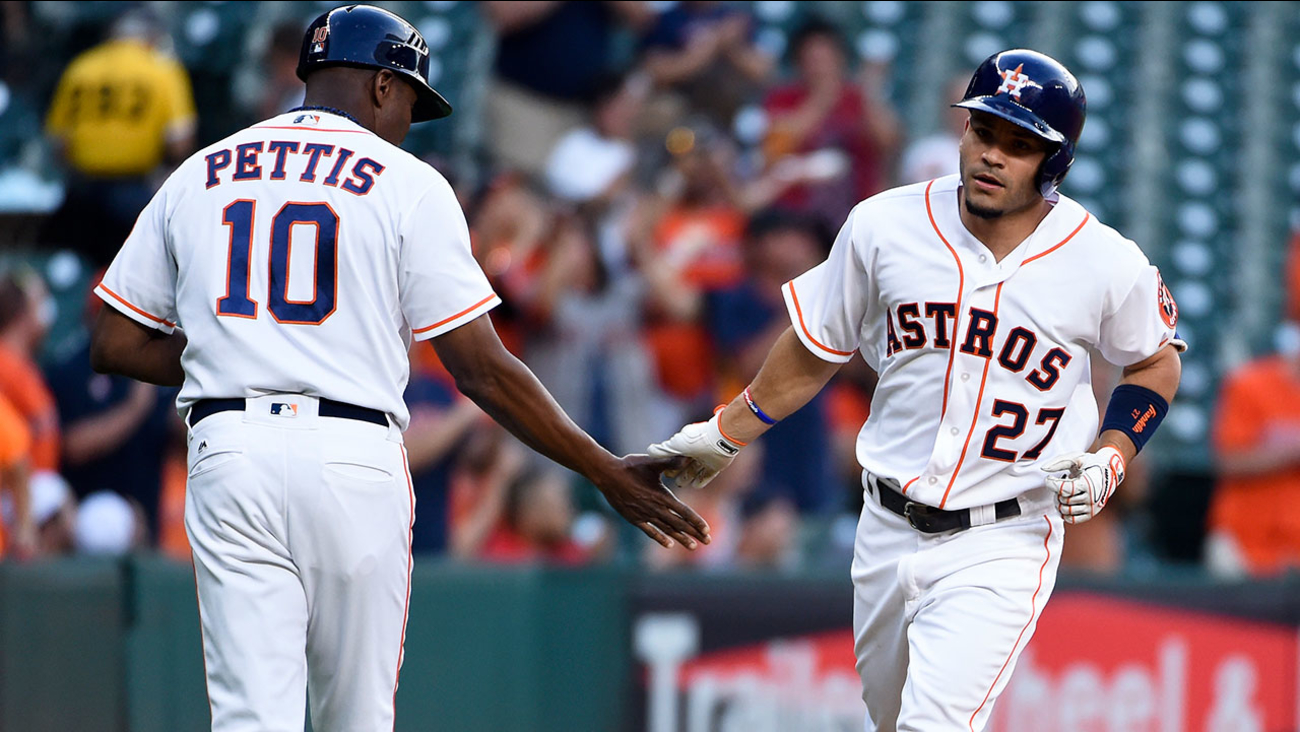 The announcement marks the first career Player of the Month award for Altuve, and the first award given to an Astros player since Lance Berkman in 2008.

Altuve has been named AL Co-Player of the Week twice in his career.