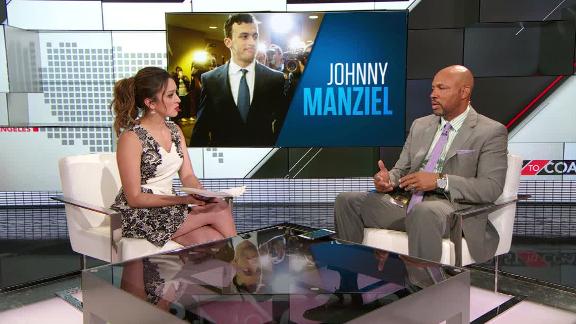 The NFL did not specify the reason for the suspension, but a source confirmed to ESPN that it was for violating the NFL's substance abuse policy.

Manziel, 23, is a free agent after being released by the Cleveland Browns earlier this year. His four-game suspension becomes effective immediately. If he signs with a team, Manziel would be suspended for the first four games of the 2016 season and conceivably could play in Week 5.

The NFL stated that Manziel was eligible to sign and participate in all preseason activities, including games.

Manziel could face additional discipline under the personal conduct policy for other transgressions, including being charged with assaulting his girlfriend, sources told ESPN.

Manziel is sincere with his plans to get soberthis summer,a source close to the quarterback said Wednesday.

"I do believe he's serious," the source told ESPN. "He's talked for a while about knuckling down, getting ready and working out. It's more about health and having options and feeling good. If that works out for this season, great. But if not, that's OK too."

When asked whether that turn to sobriety would require treatment, the source wasn't sure.

Though the source said Manziel seems to be partying too much, he sounds "mostly OK" when the two talk.

Last week, Manziel's father, Paul, raised the level of concern for his son by telling ESPN's Josina Anderson that Manziel is a "druggie" and that a stint in jail might save his life.

Paul Manziel added that he checked his son into a rehab clinic earlier this year, but Manziel "escaped."

Manziel also faces a lawsuit for his part in the trashing of a Los Angeles rental home.

ESPN's Adam Caplan and Jeremy Fowler contributed to this report. 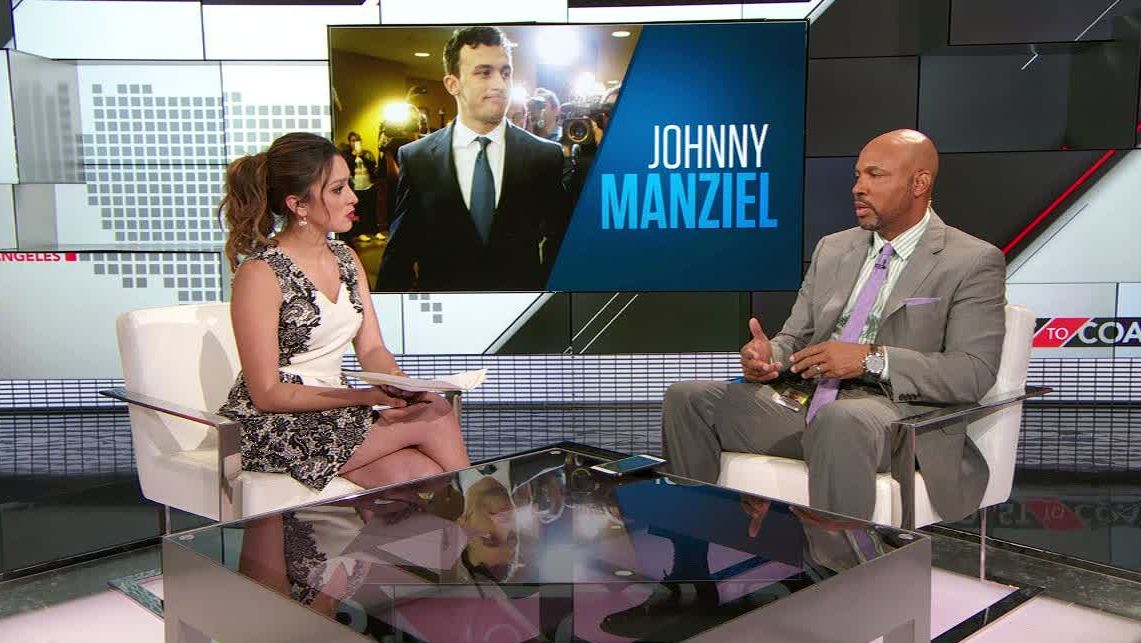