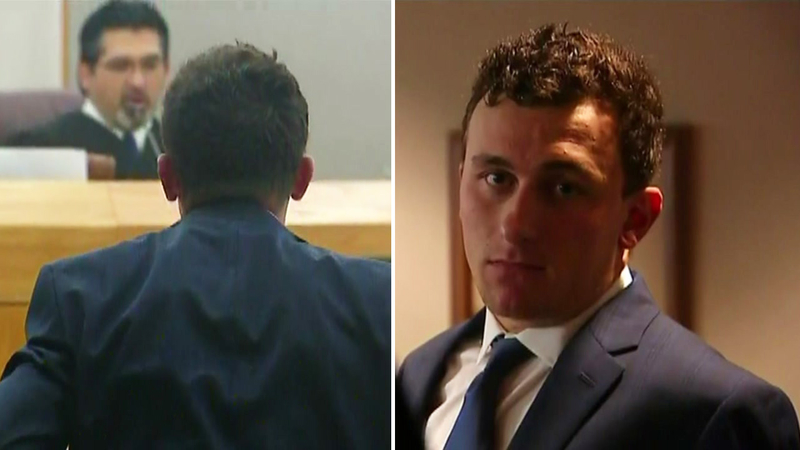 DALLAS, TX (KTRK) -- Johnny Manziel was officially indicted this morning on charges that he attacked his ex-girlfriend in January.

Attorney Robert Hinton told ESPN previously that prosecutors notified him that they expected a local grand jury to sign off on a misdemeanor assault charge for family violence. The Class A misdemeanor carries up to one year in jail and a $4,000 fine.

Hinton, a longtime Dallas defense attorney with ties to the district attorney's office, said he expected a judge to set a bond soon after Tuesday's indictment and that Manziel would then present himself for booking. He said there have not yet been discussions about reaching a deal to end the case before trial.

"We will go to the judge of the court to which it will ultimately be assigned and just ask the court to set a bond and the court will set a bond, and we will get Johnny down here and post it," Hinton told ESPN's Josina Anderson. "Then we will go through the pretrial procedures, and that will take a considerable amount of time, I expect, and then we will decide what's going to happen." 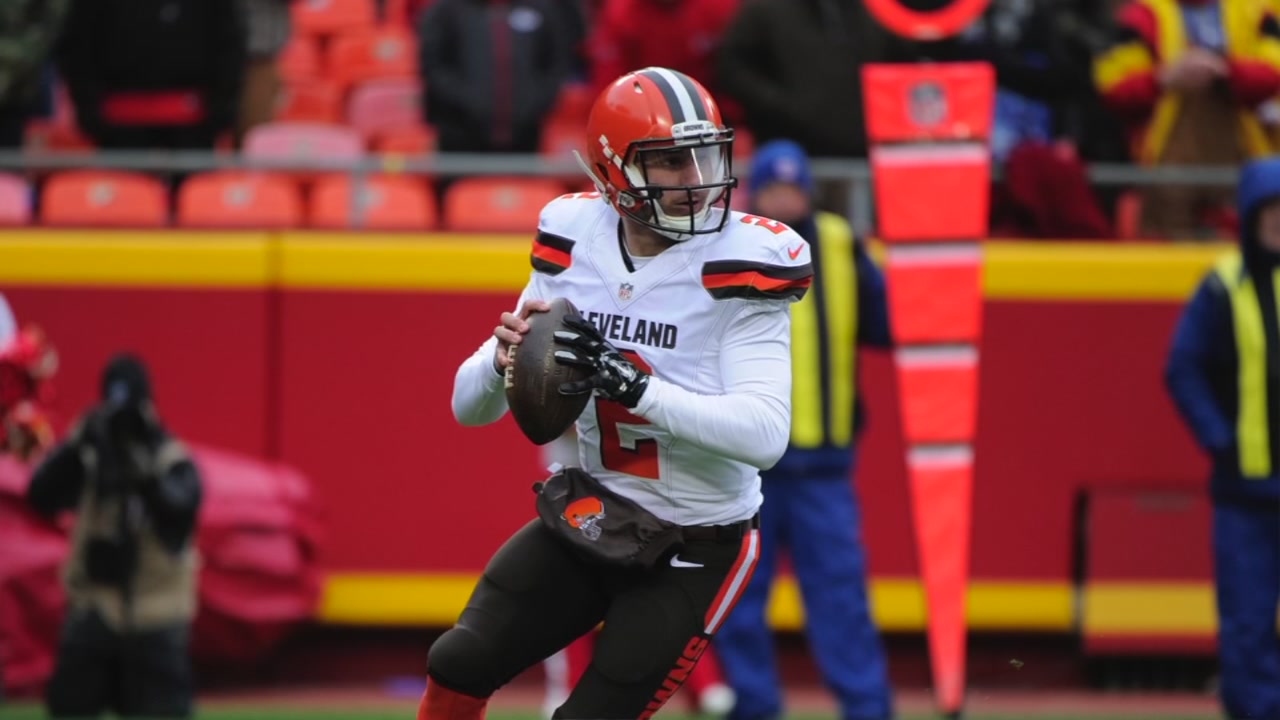 Brittany Dunn, a spokeswoman for the Dallas County district attorney's office, previously declined to confirm media reports Monday that Manziel had been indicted. Prosecutors announced last week that they had presented a misdemeanor assault case against Manziel.

An indictment would further harm Manziel's chances of playing pro football. He was cut by the Cleveland Browns, was dropped by two agents and no longer has endorsements. 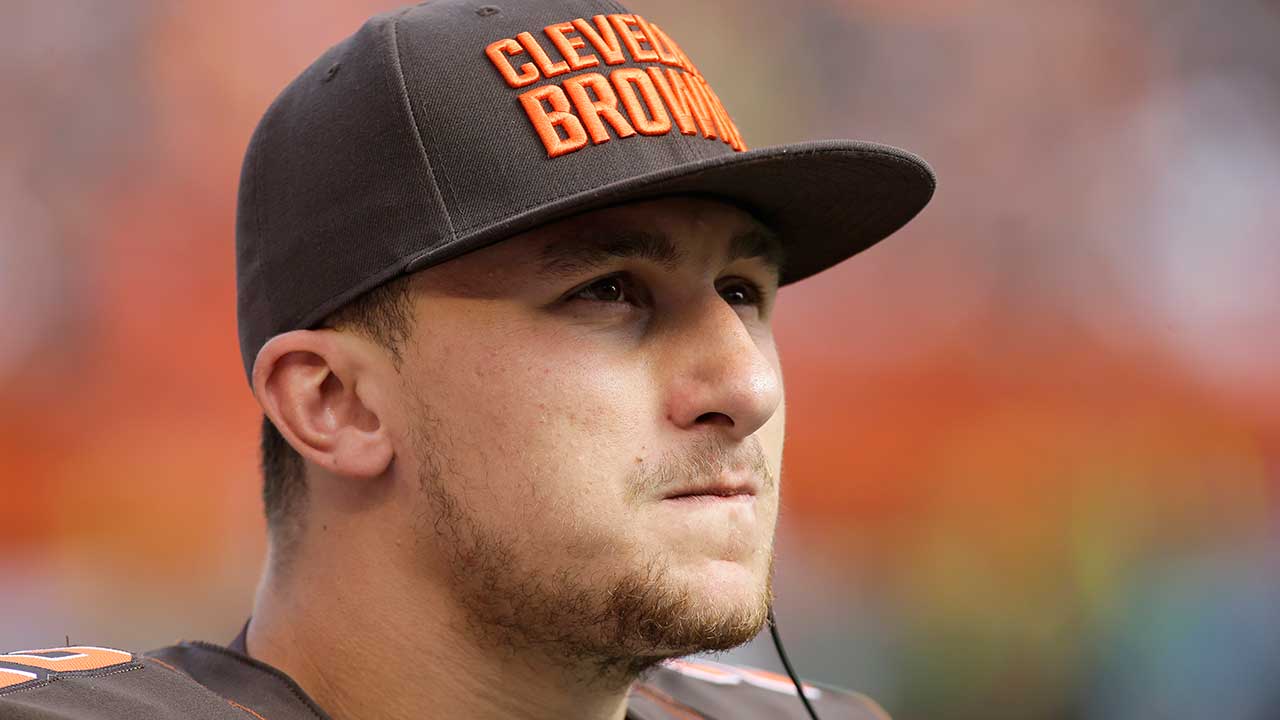 Manziel facing legal issues
Dallas police have launched an investigation into Manziel over a domestic assault allegation. He also must stay away from his ex-girlfriend for two years.

His indictment stems from allegations by his ex-girlfriend, Colleen Crowley, who says that he accosted her at a Dallas hotel and later hit her when they drove back to her apartment in Fort Worth. Crowley was granted a protective order that requires Manziel to not see her for two years, to stay at least 500 feet from her home and place of work, and to pay $12,000 in legal fees.

Crowley alleged she and Manziel had a confrontation in the hotel room that eventually continued downstairs to the valet station. She said he forced her into a car and a valet disregarded her pleas for help. 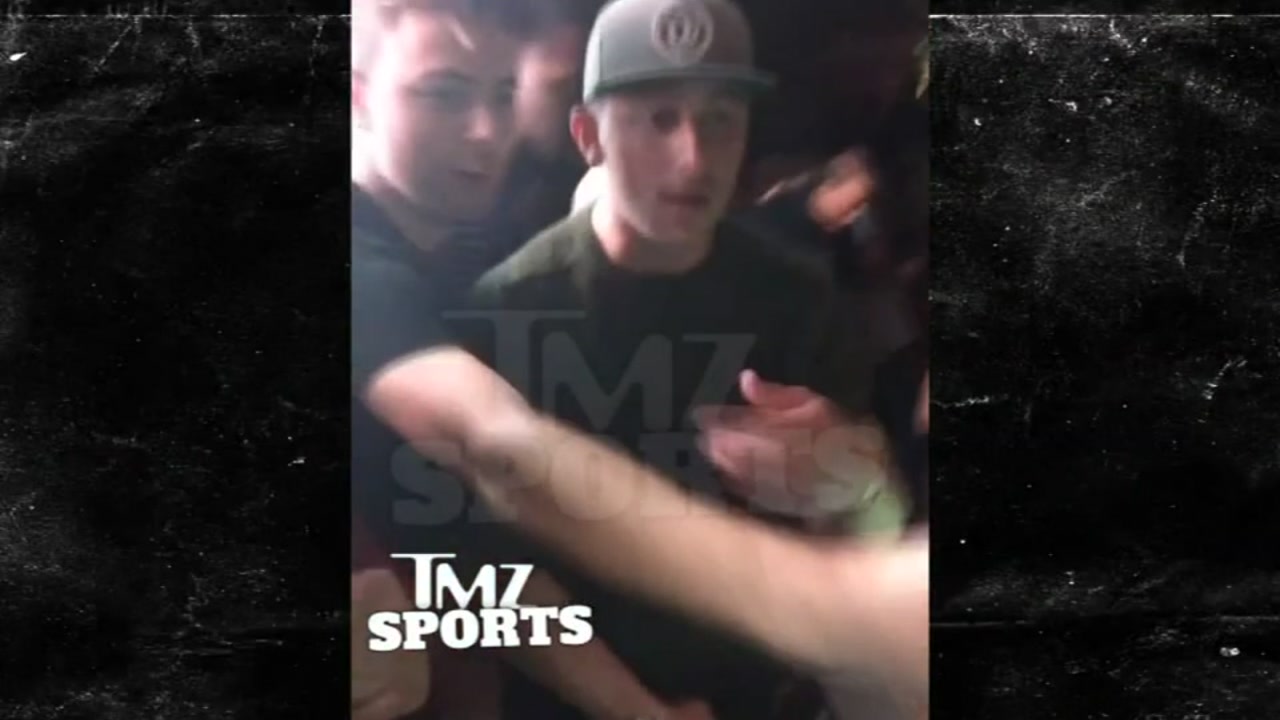 The two eventually drove to where her car was parked in front of a Dallas bar, she said in an affidavit. She said Manziel got into the driver's seat and began to drive. Crowley said Manziel stopped when she tried to jump out of the car, but then he dragged her back inside and hit her.

"We certainly respect the decision of the grand jury but of course they only hear part of the case: What the D.A. chooses to share with them. We don't know what that was. This case will now be assigned to a court in Dallas County where the parties are able to join the issue. Johnny will certainly plead "not guilty" and we believe the evidence will support that plea. Out of respect for Ms. Crowley, we will not try the case in the press. We do, however, believe that Johnny will be acquitted at the conclusion of the case."
Related topics:
sportsdallasnational footbal leagueassaultu.s. & worlddomestic violence
Copyright © 2021 KTRK-TV. All Rights Reserved.
More Videos
From CNN Newsource affiliates
TOP STORIES