John Scott traded to Habs, then sent to AHL; ASG status up in air 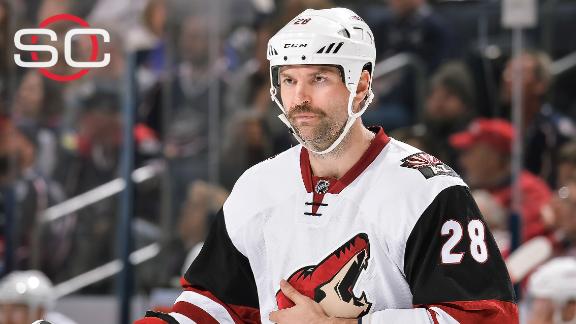 GLENDALE, Ariz. -- The story of the NHL's most unlikely All-Star captain took another twist.

Arizona Coyotes tough guy John Scott, voted by fans as an All-Star captain, was recalled from Springfield of the American Hockey League on Friday and traded to Montreal for defenseman Jarred Tinordi in a three-team deal.

Scott went to the Canadiens with defenseman Victor Bartley after Bartley was acquired in a deal that sent Coyotes defenseman Stefan Elliott to Nashville. Arizona also got minor league forward Stefan Fournier from the Canadiens.

"It's inconsequential, the All-Star Game, to this deal," Coyotes general manager Don Maloney said. "We're trying to make our team better, and I think we did that today."

A fan campaign made Scott an All-Star captain, putting a player who had been waived three times this season alongside stars such as Florida's Jaromir Jagr, Washington's Alex Ovechkin and Chicago's Patrick Kane.

Scott, an affable player when he's not pounding opponents with his massive body or fists, went along with the vote good-naturedly, saying he would honor the system and do his best at the Jan. 31 All-Star Game in Nashville.

Now his status for the game is in doubt.

Scott was sent to a team in the Eastern Conference and was immediately assigned to St. John's of the AHL, leaving the NHL with a decision on what to do. If he's not recalled by the Habs, he won't be eligible for the game.

A spokesman for the NHLPA said it is in contact with Scott and the league regarding the matter.

"The league is evaluating how this trade impacts the Pacific Division roster," the NHL said in a statement.

A decision isn't likely to come until next week.

At 6-foot-8, 270 pounds, Scott carved a niche for himself in the NHL, using his intimidation and fighting ability to protect star players on the six teams he has played for in nine NHL seasons.

Scott has five goals and 11 assists with 542 penalty minutes in 285 career NHL games. He had an assist in 11 games this season before the Coyotes demoted him to the AHL on Tuesday, though he never reported to Springfield as he and his wife awaited the birth of twins.

"As he got votes, everyone was happy for him, and as he kept getting votes, it wasn't a distraction at all," Maloney said. "We're happy that John ended up being elected with the way the rules are now. If you get voted in, you get voted in. I'm not sure what happens next."

Tinordi, 23, appeared in three games with Montreal and had two assists in six games with St. John's of the AHL this season.

His addition gives the Coyotes eight defensemen on their roster after picking up Kevin Connauton on waivers from Columbus, providing depth and competition as they make a push toward the playoffs. Arizona has earned a point in 11 of their past 12 games, including eight wins, to move up to second in the Pacific Division.

"Everybody wants to play more," Coyotes coach Dave Tippett said. "We set ourselves up here to push for a playoff spot, so the more depth and more competition we have is better for everybody."

Information from ESPN's Scott Burnside and The Associated Press was used in this report. 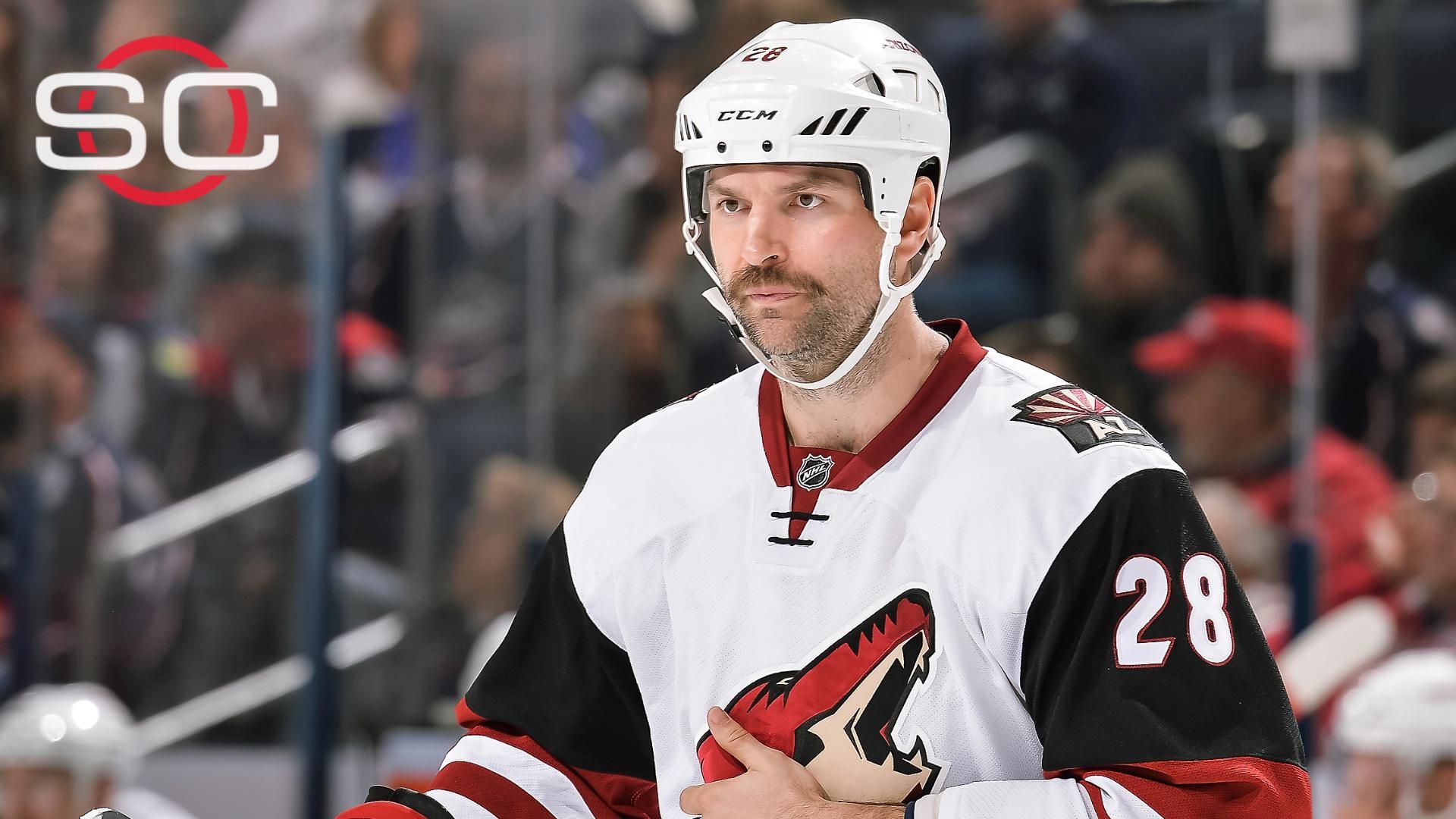