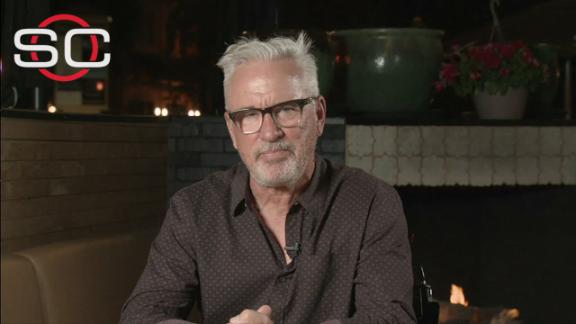 Chicago Cubs manager Joe Maddon won his third Manager of the Year award after guiding the Cubs to a 97-65 record and a berth in the National League Championship Series.

Maddon, who also won the award in the American League with Tampa Bay in 2008 and 2011, got 18 first-place votes, for 124 points, from the Baseball Writers' Association of America in balloting announced Tuesday.

"It's really good to know that what you believe in works in other places," Maddon said during a break from his pizza-and-wine celebration with family and friends. "I didn't tweak anything. It was the same approach."

Only Hall of Famers Bobby Cox and Tony La Russa, each with four, have won the award more than Maddon, who tied Lou Piniella, Buck Showalter, Dusty Baker and Jim Leyland with three.

The Cardinals' Mike Matheny came in second in this year's balloting, with nine first-place votes and 87 points, followed by Terry Collins of the Mets, who was listed atop three ballots and had 49 points.

Maddon, 61, expertly guided a team loaded with talent but not much experience. After hovering just above .500 for more than half the season, the Cubs took off in August and September, finishing 19-9 each month. Maddon deftly handled the promotions of top picks Addison Russell, Kyle Schwarber and newly minted rookie of the year Kris Bryantby giving them major responsibilities but keeping the pressure at a minimum and maintaining a relaxed locker room.

"To be the steward of this wonderful group of young players, I feel very fortunate," Maddon said on MLB Network.

Some of those players took to Twitter to congratulate Maddon on his honor.

His best move came in handling All-Star shortstop Starlin Castro, who struggled mightily for most of the season. Castro was benched in favor of the 21-year-old Russell, then moved to second base. Whatever buttons Maddon pushed with Castro worked, as he thrived at the plate and at his new position in the final weeks of the season. The Cubs picked up their play after Maddon's delicate handling of the situation.

Maddon's reputation as a players' manager came with him from Tampa Bay. In Chicago, he instituted pajama night on an overnight flight, brought zoo animals to the ballpark for players' families and stressed a "less is more" attitude about the game. He often canceled batting practice, citing it as the "most overrated" part of the game.

Maddon set the relaxed tone in spring training but also demanded attention to detail, especially when it came to fundamentals. He famously called out his team after a series of gaffes in the spring. Days later, the Cubs were playing better baseball, which carried over to the regular season.

"Overachieving would indicate that we really did not have that level of talent, and I don't think that's true," Maddon said. "I believe what occurred eventually was that we kind of realized our potential."

The Cubs finished April four games over .500 but easily could have been four games under, considering Maddon's unfamiliarity with his bullpen and a lineup that didn't feature any stud rookies to open the season. That first month set the tone for the whole year and set up Maddon to win Manager of the Year in his first season as a Cub.

Awards week is shaping up as a huge one for the revitalized Cubs. Bryant was voted NL Rookie of the Year on Monday, and ace pitcher Jake Arrieta is one of three finalists for the NL Cy Young Award to be announced Wednesday.

"Obviously, the spotlight is shining from Wrigley Field," Maddon said. 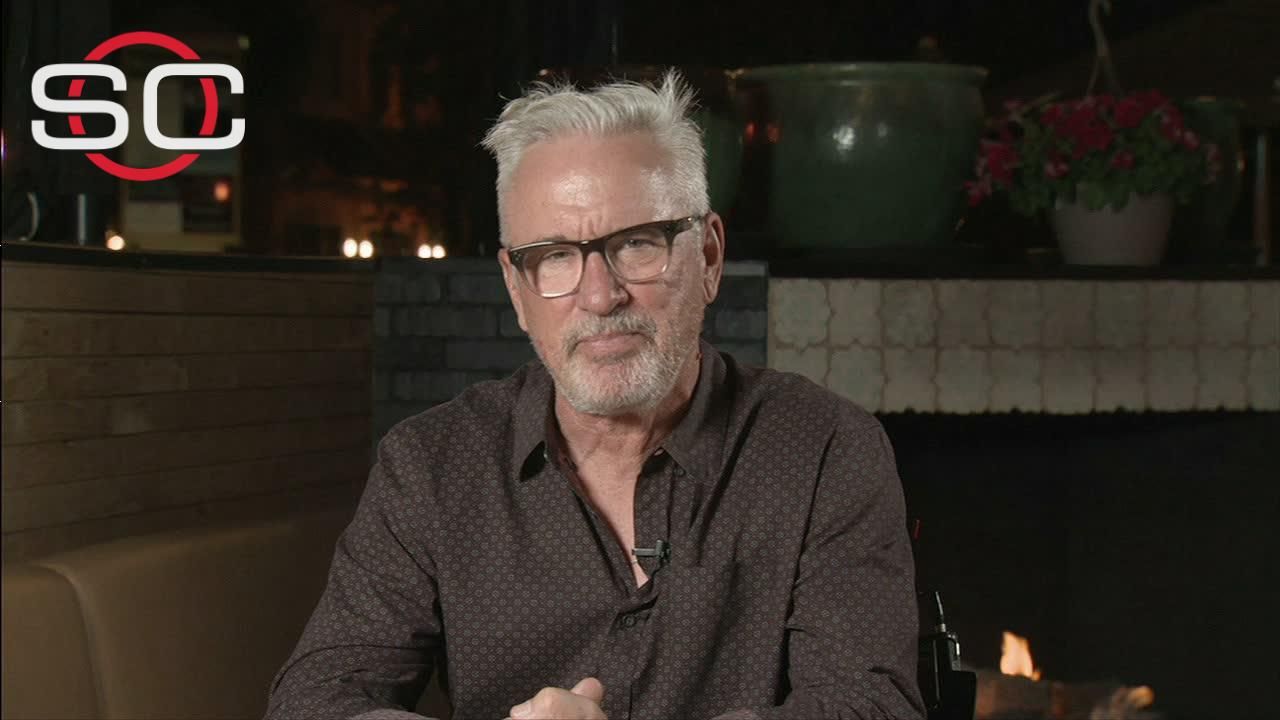 Maddon gives credit to his players for managerial award
Cubs manager Joe Maddon joins SportsCenter to discuss winning National League Manager of the Year and getting his team prepared for the 2016 season.