James Harden out against Nuggets with thigh injury 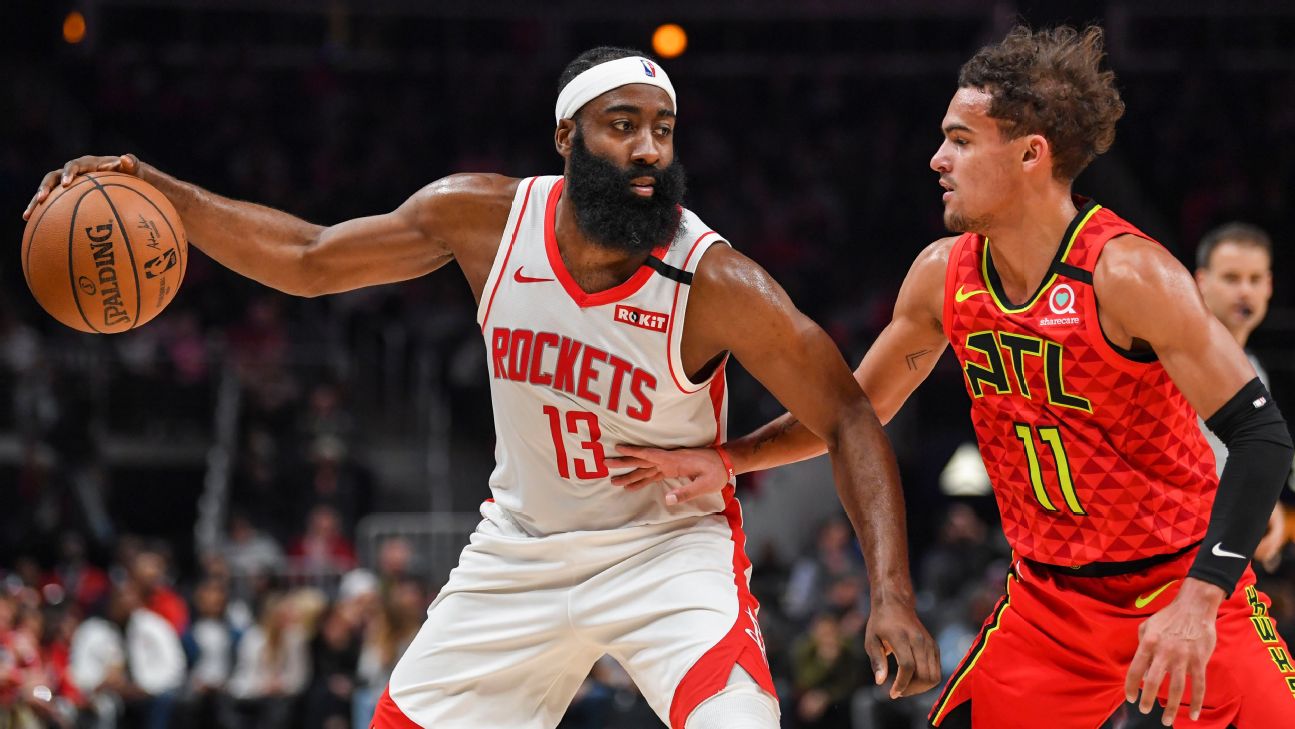 Houston Rockets guardJames Harden will not play in Sunday's game against the Denver Nuggets because of a left thigh contusion, according to coach Mike D'Antoni.

Harden left Friday's win over the Timberwolves in the third quarter after taking a knee from Karl-Anthony Towns to his thigh. He was limping badly but returned in the fourth quarter, finishing with 12 points and five assists.

D'Antoni said Harden is also considered doubtful to play Monday against the Utah Jazz. D'Antoni also added that Russell Westbrook will sit that game out as well.

This marks the second game Harden has missed this season. He also sat out a loss in New Orleans on Dec. 29.

Harden is averaging 36.1 points to lead the league and has scored 40 or more points 16 times. The Rockets are 14-2 when he does. 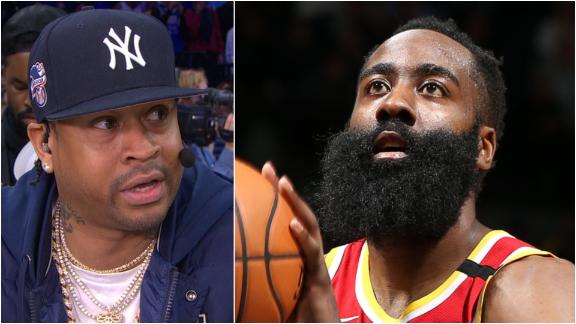