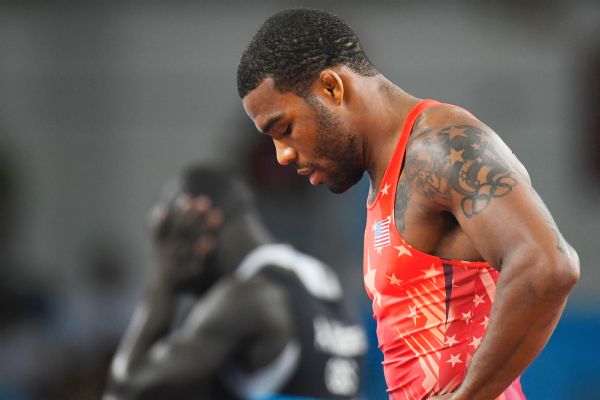 TEHRAN, Iran -- Iran has lifted a ban on U.S. wrestlers, allowing them to take part in the Freestyle World Cup later this month in the Iranian city of Kermanshah, Iranian media reported.

The Sunday report by state TV quotes Foreign Ministry spokesman Bahram Ghasemi as saying that the ban was lifted after the "discriminative restrictions" on Iranian nationals travelling to the U.S. were suspended by a U.S. federal judge.

The wrestlers were originally banned Friday from the Feb. 16-17 competition after President Donald Trump temporarily suspended travel from seven Muslim-majority countries, including Iran. The Trump administration is now appealing to reinstate the travel ban. On Sunday a judge in San Francisco rejected the government's request for an immediate reinstatement. Formal arguments in the case begin on Monday.

Regardless of tensions between their governments, American and Iranian wrestlers have frequently hosted each other in competitions and have a working relationship that goes back decades.