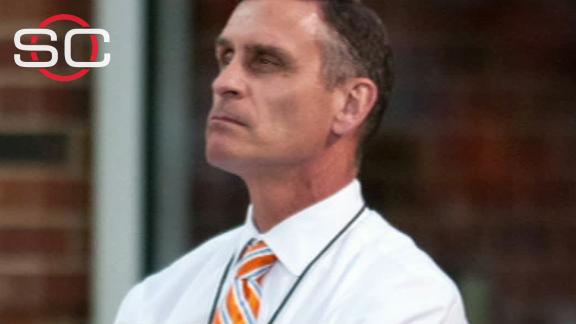 Interim chancellor Barbara Wilson said Monday that the report found no wrongdoing by Thomas, but she said "a change in leadership was needed in order to move forward."

The report on Monday pinpointed former Illinois football coach Tim Beckman, who was fired in late Augustafter allegations of mistreatment by former football player Simon Cvijanovic surfaced in May.

The report found that Beckman "employed tactics that violated standards related to sports medicine protocols and scholarships" by interfering with injured players through "demeaning criticism in public settings" as well as "belittling" those players.

Beckman also was found to have interfered with physician decisions by pressuring trainers, as well as "building a culture that tended to blame players for being injured."

The report also determined that accusations by seven former women's basketball players that coach Matt Bollant and an assistant created a racially abusive environment were unfounded. The assistant, Mike Divilbiss, quit after the accusations. The players have sued the school, Bollant and Thomas.

A former women's soccer player also sued the school, claiming she improperly was cleared to play after a concussion.

"Decisions such as these are always difficult, but we have to focus on the best interests of our student-athletes. I believe this decision allows everyone to move forward," Wilson said in a prepared statement ahead of a news conference later Monday.

It wasn't immediately clear if Thomas had reached a settlement with the university. His annual pay was $568,178, according to university records, after receiving an extension and a raise just a year and a half ago.

Thomas said in the release that he believes he acted appropriately but accepts the decision.

"I believe it is a good time to turn the page and put the focus of this organization back on the success and welfare of our student-athletes," Thomas said.

Paul Kowalczyk will serve as the interim athletic director.

Thomas, who came to Illinois from Cincinnati in 2011 to replace Ron Guenther, also lost one of his primary champions on campus, Chancellor Phyllis Wise. She resigned in August just before the university revealed she used a private email account to avoid scrutiny of her discussions of university business. Wilson replaced Wise.

The investigation revealed that Beckman, though various degrees of severity, "routinely encouraged players to keep practicing or competing after the player experienced a potential injury" and that he did the same with players who had "potentially suffered serious, life-altering neck, spine, or concussion problems."

Those degrees of severity included yelling and screaming to telling the player that "you are not hurt."

"Coach Beckman's leadership did not prioritize student-athlete welfare with respect to injury management in accordance with applicable standards," the report stated.

A news conference was scheduled for later Monday. 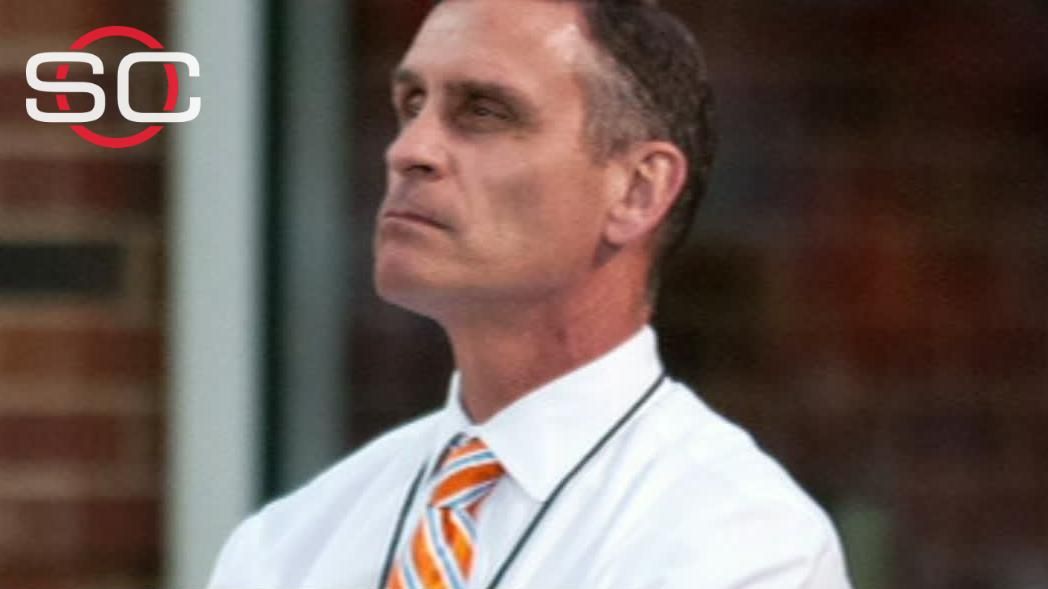