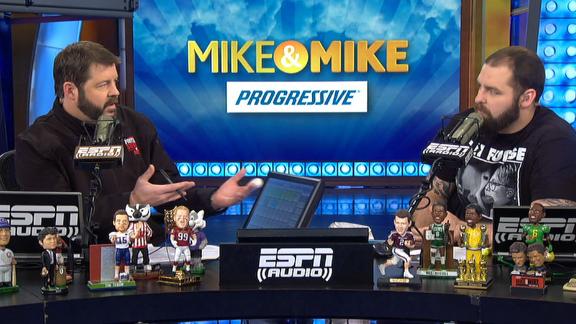 Madigan's opinion, sought by two Democratic legislators, points out that the debate over whether the popular contests involve skill or luck is irrelevant. Illinois outlaws both.

The law "clearly declares that all games of chance or skill, when played for money, are illegal gambling in Illinois," Madigan, a Democrat, wrote.

Madigan's decree follows decisions in New York and Nevada to ban the online sites for the same reason. Democratic state Rep. Mike Zalewski of Riverside, who is pushing legislation to legalize and regulate the contests, said that while he disagrees that the pastime involves gambling, the ruling provides "more clarity."

Zalewski said in a statement that he's aiming for regulations "to allow Illinoisans to continue to play these contests and provide the necessary strong consumer protections for safe, fun play."

His proposal would require players to be 18 and allow sites to review players for child support or tax debts.

In light of the opinion, the Attorney General's office sent a letter to counsel for DraftKings and FanDuel, stating that the two companies are expected to amend their terms of service to include Illinois as a prohibited state.

"Chicago may be the best sports town in the country. It's a city -- and Illinois is a state -- that plays fantasy sports like almost no other. 'The League' is even set in Illinois. So why the Attorney General would tell her 13.5 million constituents they can't play fantasy sports anymore as they know it -- and make no mistake, her opinion bans all forms of fantasy sports played for money -- is beyond us," FanDuel said in a statement. "Hopefully the legislature will give back to the people of Illinois the games they love. A sports town like Chicago and a sports loving state like Illinois deserves nothing less."

FanDuel is expected to address the status of this week's contests and whether it will continue to operate in Illinois on Thursday.

David Boies, counsel to Boston-based DraftKings, another large operator, said in a statement that the company intends to "seek a judicial resolution" of the matter.

"As it does so, it will continue to abide by all relevant laws and will follow the direction of the courts," Boies said. "Pending that resolution the company will preserve the status quo."

According to industry research firm Eilers Research, Illinois has the third-most daily fantasy players in the nation, behind only New York and California.

Daily fantasy sports differ from the traditional model in that contests are organized around short periods -- a week, or a day -- instead of a season. Players compete for a predetermined prize by assembling virtual teams of real pro or college athletes; winners are determined based on the statistics those athletes compile.

Madigan pointed out that while state law allows prizes or compensation for "actual contestants,'' that doesn't include fantasy gamblers.

"Persons whose wagers depend upon how particular, selected athletes perform in actual sporting events stand in no different stead than persons who wager on the outcome of any sporting event in which they are not participants," Madigan wrote.

Nevada regulators declared the bets illegal gambling and ordered the sites out of the state unless they acquire gambling licenses; New York Attorney General Eric Schneiderman also has ruled that daily fantasy sports violates his state's gambling statutes and is seeking an injunction to shut down DraftKings and FanDuel from allowing Empire State residents to participate in contests for money. An appeals hearing is scheduled for Jan. 4 in New York City to decide if FanDuel and DraftKings will be allowed to continue to operate while the legal case plays out.

Democratic state Reps. Scott Drury of Highwood and Elgie Sims of Chicago sought the Illinois opinion. Drury said not only did taxpayers need to know whether the contests were legal, but lawmakers also needed to know what they are attempting to regulate.

"To me, it didn't make sense to consider legislation when we didn't know what the current status of daily fantasy sports is in Illinois," Drury said. "Now that we know, according to the attorney general, that it's illegal, we can make a serious attempt to address the issue."

Drury is not a fan of Zalewski's proposal, saying the minimum age of 18 is too young and that rules are too loose on winners who owe child support or tax money. Zalewski said he aligned parameters with current gambling regulations on riverboat casinos and horse racing.

"I disagree with those sentiments, but we have whole spring ahead of us to work on a bill that addresses concerns like that," Zalewski said.

Information from ESPN's David Purdum and The Associated Press was used in this report. 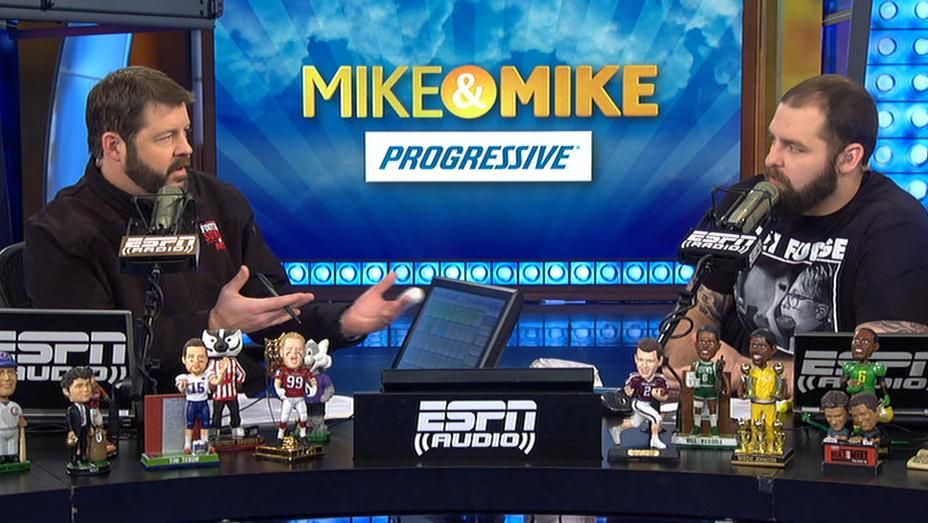