The low scoring affair saw barely any starters play for both teams.

Houston, though, got significant looks from rookie tight end Jordan Akins and quarterback Webb, who may have played his way into the primary backup role to Deshaun Watson. In addition, cornerback Dee Virgin highlighted the defense with eight tackles and an interception.

TEXANS WIN! Celebrate their victory with these freebies

Rookie Justin Reid, the Texans' highest draft pick in the 2018 NFL Draft, also earned an interception in the first quarter to set up a Texans scoring drive, capped off by Alfred Blue's four-yard run for a touchdown.

The Texans have a lot to consider in the final preseason contest of 2018.

For one, the Texans should be getting some insight into their in-state rivals on Thursday night at NRG Stadium. The two teams will meet again, when it actually counts, in a primetime showdown on Oct. 7.

The Cowboys will have an offense that no longer has Dez Bryant. But, for the most part, the Texans will be tasked with trying to get through the formidable Dallas offensive line.

The Texans will also have to consider who on their preseason roster will go on to play with them on Week 1 of the regular season.

By 3 p.m. Saturday, the Texans are required to finalize their roster of 53 players. While some positions are set, others may not be.

Webb and many other players on the roster are playing for a job. The starters are expected to have no or little playing time. 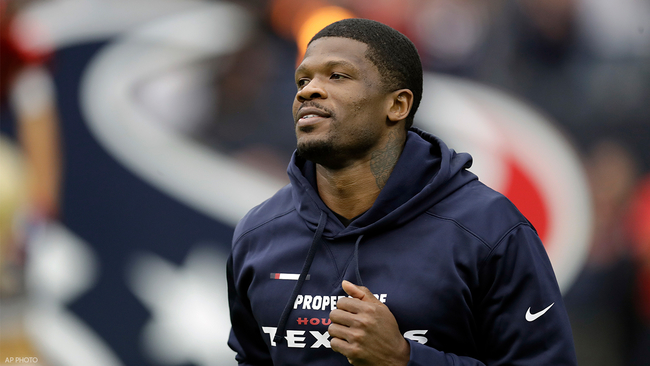 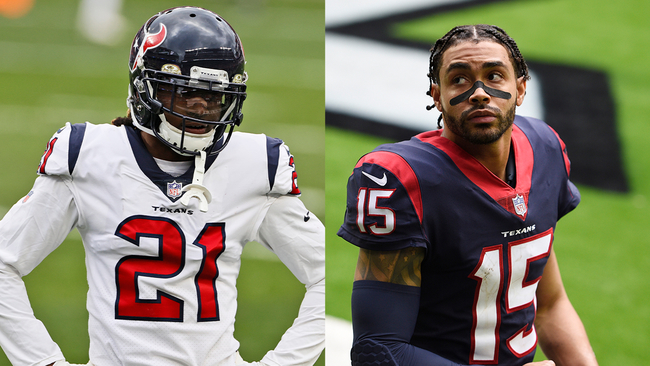