New $3.2 million stadium is where the Houston SaberCats will play in 2020 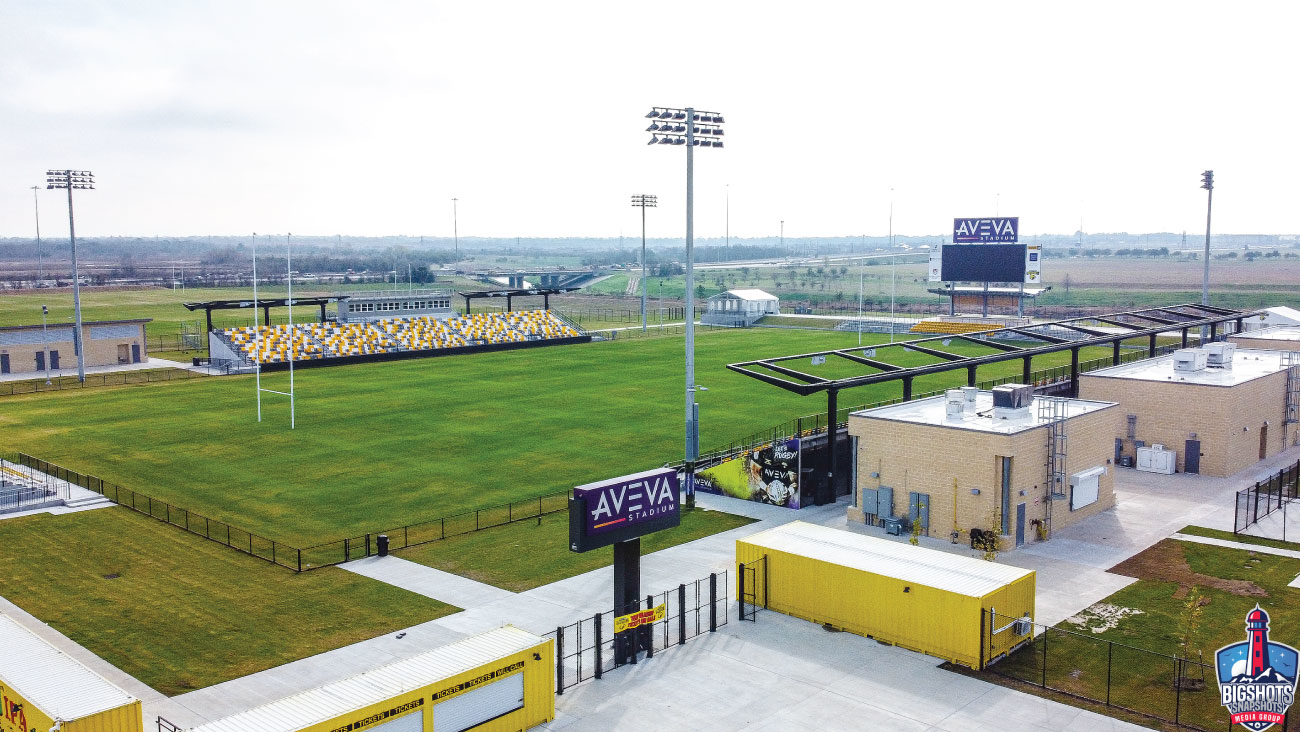 The new 2019 Aveva Stadium built for the Houston SaberCats.

The Houston SaberCats are an American professional rugby team, founded in 2017. The SaberCats are one of seven original teams of Major League Rugby (MLR). The MLR has expanded to nine teams in 2019 and will expand again in 2020 to 12 teams - or more. Since playing their first game in 2018, the Houston SaberCats have made their mark as one of Houston's top sports teams.

In 2019, the Houston City Council approved the construction of a $3.2 million rugby stadium - Aveva Stadium. The SaberCats are excited to have played their first pre-season game at their new stadium on January 25 against their biggest rival, Nola Gold. 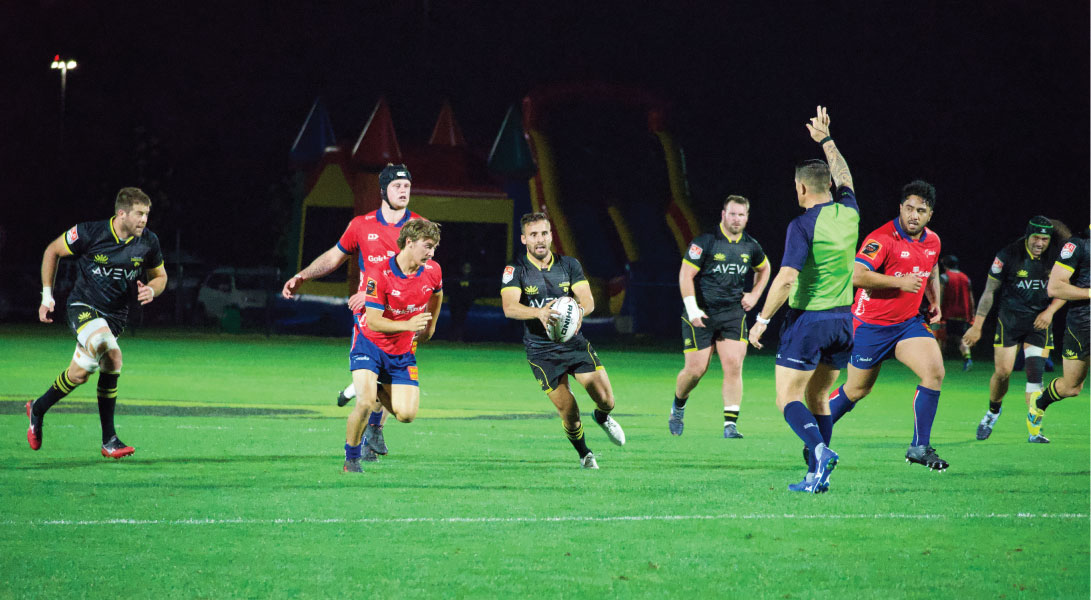 After the approval of Aveva Stadium, the SaberCats named JT Onyett as President of the organization in June 2019. When appointed he commented, "I look forward to building on what the great SaberCats staff and players have already started as we look toward the future. Sport is about bringing people together and AVEVA Stadium will be a community stage year-round. We will work hard to not only make SaberCats matches exciting events but also fully utilize AVEVA stadium 365 days a year to bring more sports and entertainment to Houston."

The SaberCats will play 17 games this season, competing against teams from all around the world including Seattle Seawolves, Utha Warriors, Colorado Raptors and Toronto Arrows.

Want to go to a game? Here's the Houston SaberCats schedule. The Houston SaberCats encourage Houstonians to learn more about rugby and to check out one of their 2020 games.
Related topics:
sportshoustonrugbyhouston sabercatssportssponsored
Sponsored Content
HOUSTON SABERCATS 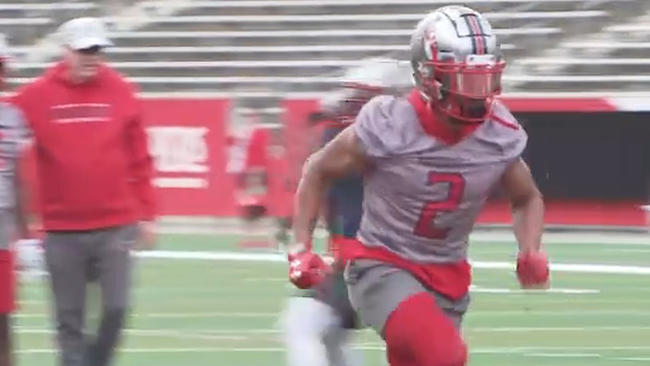 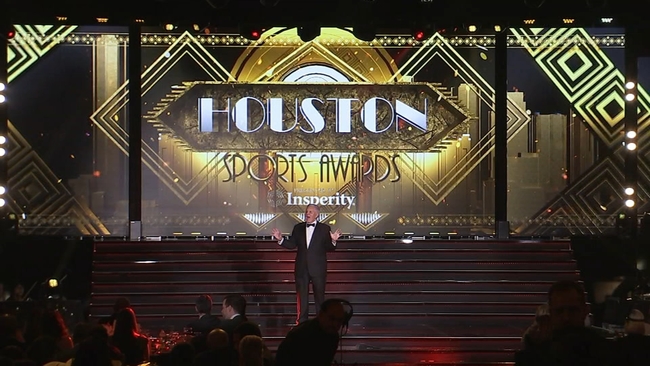 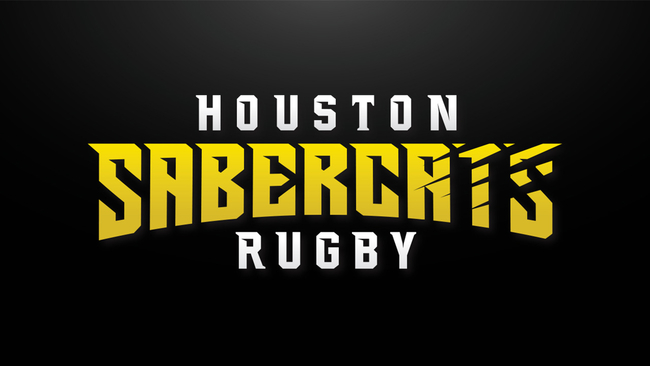