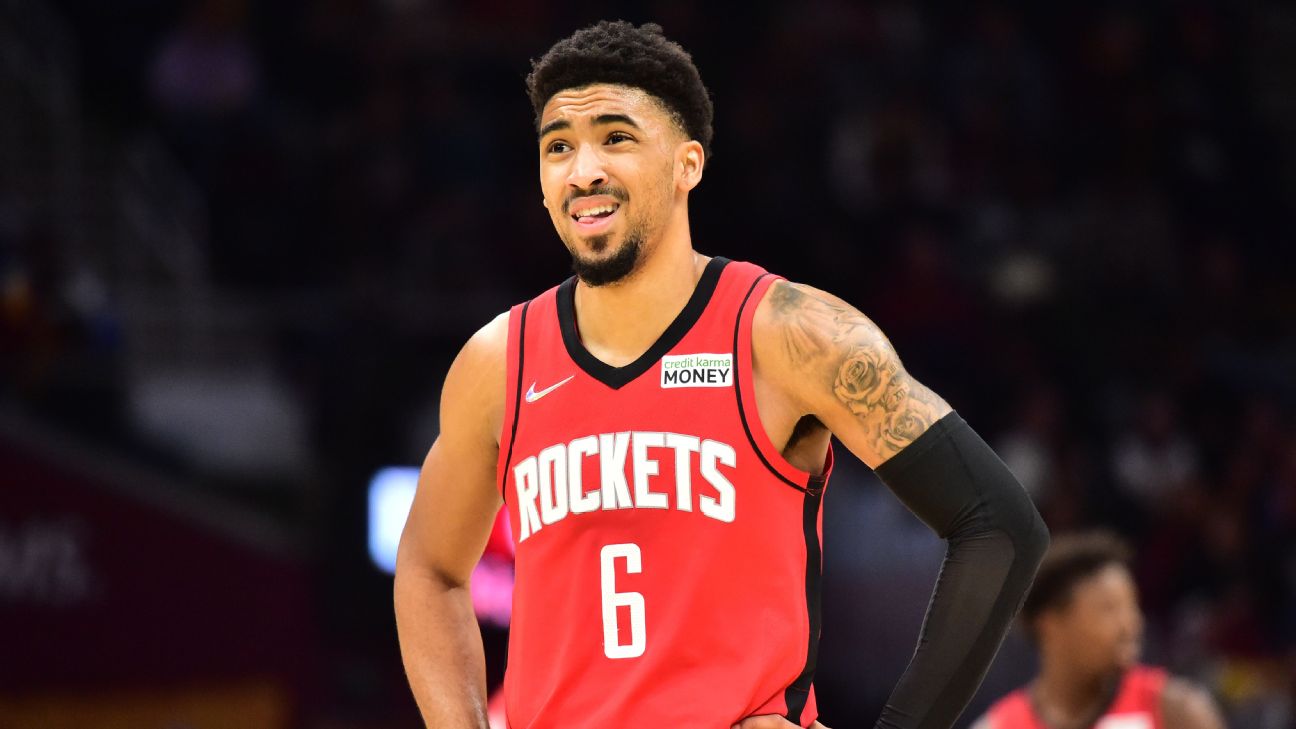 Everything is bigger in Texas, including, apparently, the food at Houston Rockets' home games.

Ahead of Friday's game against the Dallas Mavericks, the Rockets announced that the Toyota Center, their home arena, would be selling a hot dog garnished with unconventional toppings at select concession areas.


And this is far from your average frankfurter.

According to the venue's social media, the "Jumbo mac 'n cheese hot dog with fruit loops and bacon" is exclusively available on the lower concourse near section 114.

Those who aren't looking to combine cheese and sugary cereal can head to the next section over to try a much more standard menu item.


This isn't the first time the venue has experimented with its cuisine. Per KPRC-TV, the NBC affiliate in Houston, executive chef Eduardo Romero expressed that his culinary group aimed "to provide something really exciting for guests" ahead of Houston's 2019 playoff series against the Golden State Warriors.

The postseason additions included a "Foot Long Mac and Cheese Dog," priced at $13 and "Texas Tots," which are fried potato cylinders topped with brisket, cheese and green onions, priced at $15.

Houston is currently at the bottom of the Western Conference's standings, so it appears that a playoff menu is unlikely to be in the works this season. 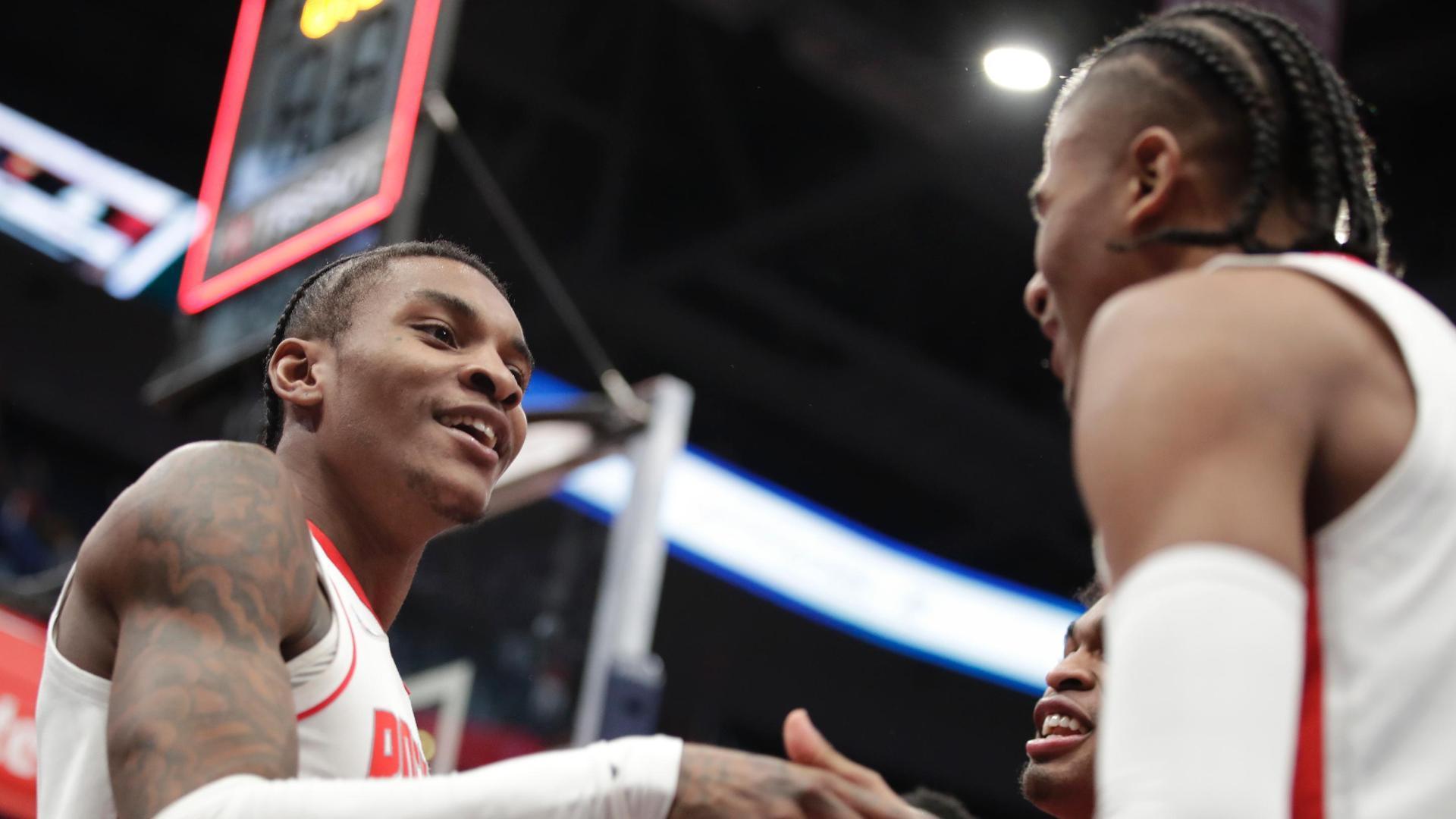