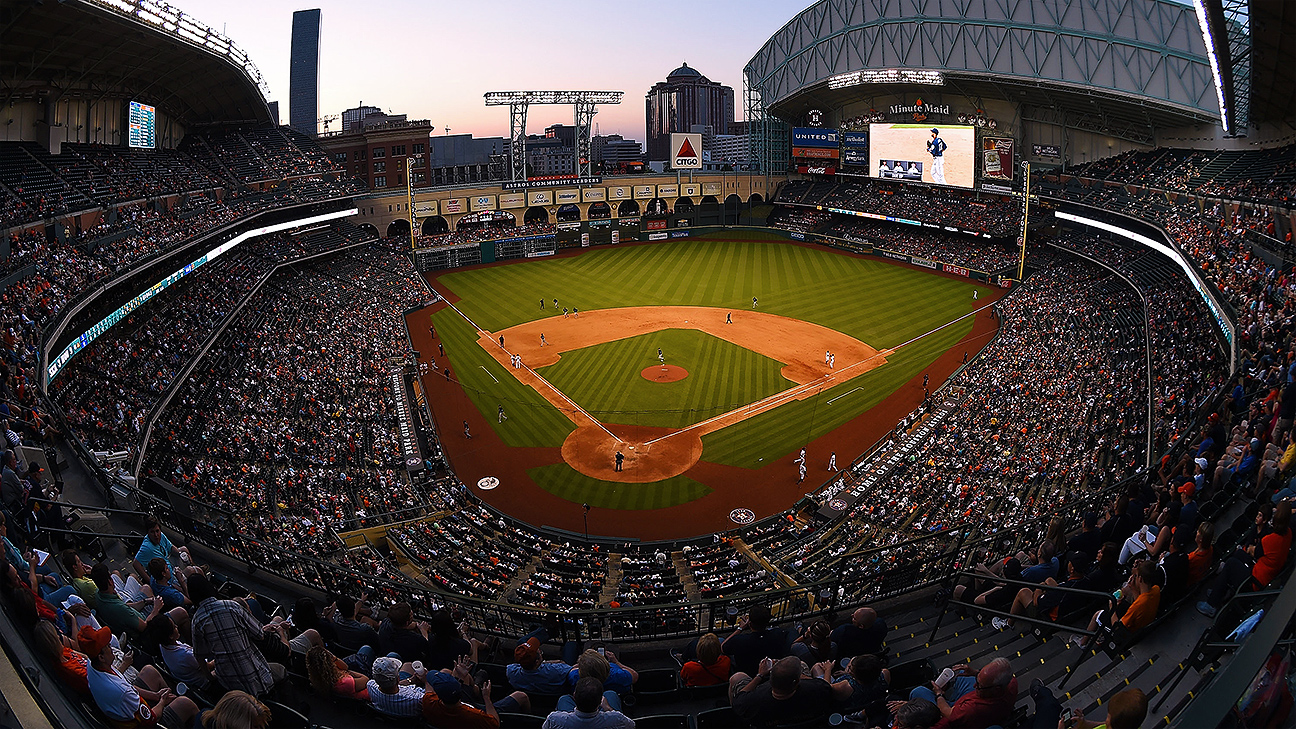 The Houston Astros didn't hesitate to make the late rounds of this week's MLB draft something of a family affair.

A.J. Bregman, who has committed to the University of New Mexico, got the news from his brother, who told him to check Twitter while at Minute Maid Park, where the Astros hosted theSeattle Marinerson Wednesday night.

Carlos Correa was stoked when he heard the update about his brother.

"I couldn't believe it when they told me," the elder Correa sibling told reporters, according to MLB.com. "... I just called him. He told me he was crying when he found out. He's very happy, very excited."

After two seasons playing with Alvin Community College, J.C. Correa has committed to compete at Lamar University. According to MLB.com, the younger Correa spent much of the Astros' offseason working out with his brother.

"He put in the time and the work," Carlos Correa said. "And it's showing in the way he's been playing. ... Every time I hit with him, I always wish I had his swing."

The other MLB team in the Lone Star State also had an intriguing pick on the draft's final day.

Michigan quarterback Shea Patterson was drafted in the 39th round by the Texas Rangers. Patterson was taken with the 1,169th pick in the draft as a third baseman, but he is sticking with football for now. It isn't odd that a football player was drafted, as others have been, but Patterson hasn't played organized baseball since his junior year of high school.

Patterson arrived at Michigan in December after transferring from Ole Miss and was granted immediate eligibility by the NCAA. He is now in the running to start at quarterback for the Wolverines in the upcoming season.

"We went and worked him out, and he looks pretty good in the baseball uniform and doing some baseball skills, swinging the bat," Rangers senior director of amateur scouting Kip Fagg said of Patterson. "Obviously, he's going to play quarterback at the University of Michigan. We'll see what happens with that one, but I'm not going to predict anything. ... He's going to be the quarterback at the University of Michigan, let's put it that way."

The Astros were far from the only team drafting players with famous baseball bloodlines during rounds 11 through 40 on Wednesday.

George Bell Jr., son of the 1987 American League MVP, was selected by theSan Francisco Giantsin the 13th round. The younger Bell is a 6-foot-4, 210-pound slugging outfielder -- like his dad was -- for Connors State College in Oklahoma.

Tennessee catcher Benito Santiago, son of the 1987 National League Rookie of the Year by the same name, was picked in the 34th round by theSt. Louis Cardinals.

Adam Hackenberg, brother of formerNew York Jets and current Oakland Raiders quarterback Christian Hackenberg, was drafted in the 39th round by theKansas City Royals. He is a catcher from The Miller School of Albemarle in Virginia, where his coach was former big league closer Billy Wagner. Hackenberg was considered one of the top prospects in Virginia, but he has committed to play baseball at Clemson.

Another famous name popped up in the later rounds of the draft when Cannon King, the son of Larry King -- yes, that Larry King -- was drafted by theChicago White Soxin the 37th round. The younger King is a second baseman at Beverly Hills High School.

The final player selected in the draft was Florida high school right-hander Ben Specht, who went to theLos Angeles Dodgersat pick No. 1,214. 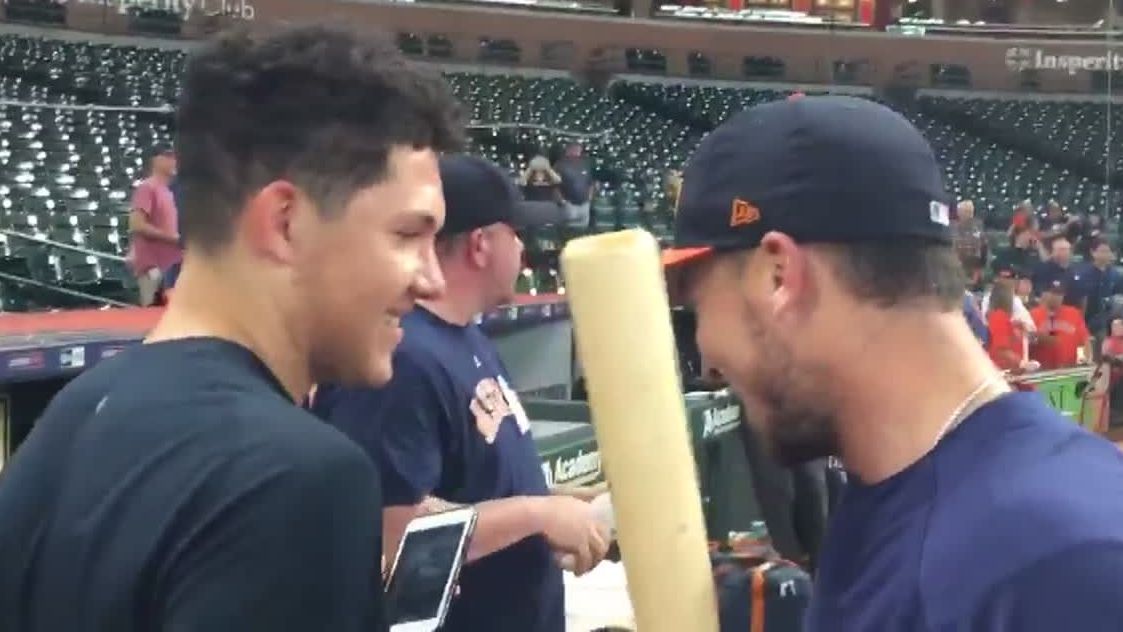