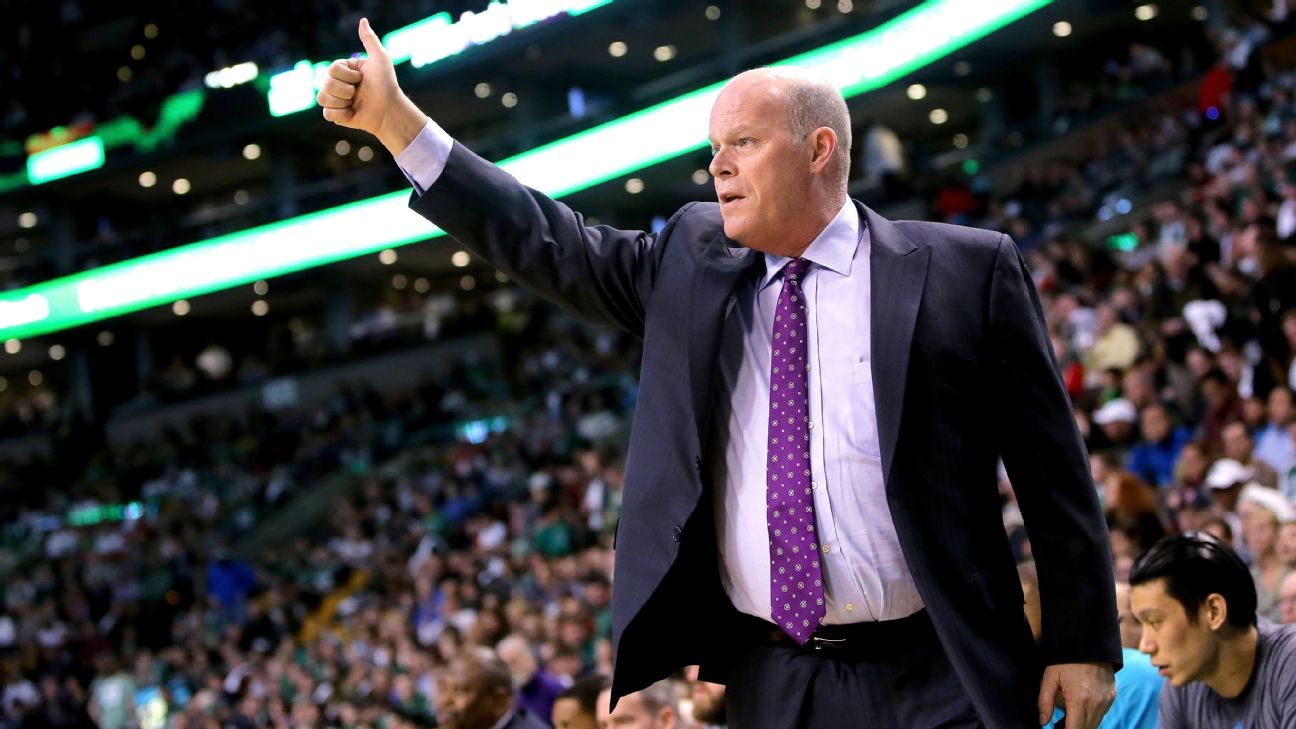 For Clifford, leaving the Hornets now clears the way for him to become a candidate for openings with any of those teams.

After revitalizing a moribund franchise with two playoff appearances in his first three seasons as coach, Charlotte missed the playoffs the past two seasons under Clifford. His NBA coaching peers view him as a strong tactical coach with an innate ability to build strong relationships with his players.

Charlotte's All-Star guard Kemba Walker recently said of Clifford, "He's been great from day one. He's been a great coach for me, very motivational. He got me to another level. I just love him as a coach, as a person. He's been special or me in my career."

Clifford finished with a 196-214 regular-season record, including a 36-46 record each of the past two seasons. Before that, Clifford was a 13-year NBA assistant coach with the Knicks, Rockets, Magic and Lakers.

What would it take for bars to reopen in Texas?
Humble ISD cyberattacked on 1st day of school
Russia registers COVID-19 vaccine, Putin's daughter given it
You could get in trouble for getting mysterious packages in mail
Lessons for schools after many bus drivers get COVID-19
Show More
UH football player opting out of season over health concern
Cy-Fair ISD plans to adopt resolution condemning racism
Parents at Cy-Fair and CCISD protest back to school plans
2020's 'best' meteor shower lights up night sky, peaks tonight
1 killed in fire at group home for people with special needs
More TOP STORIES News