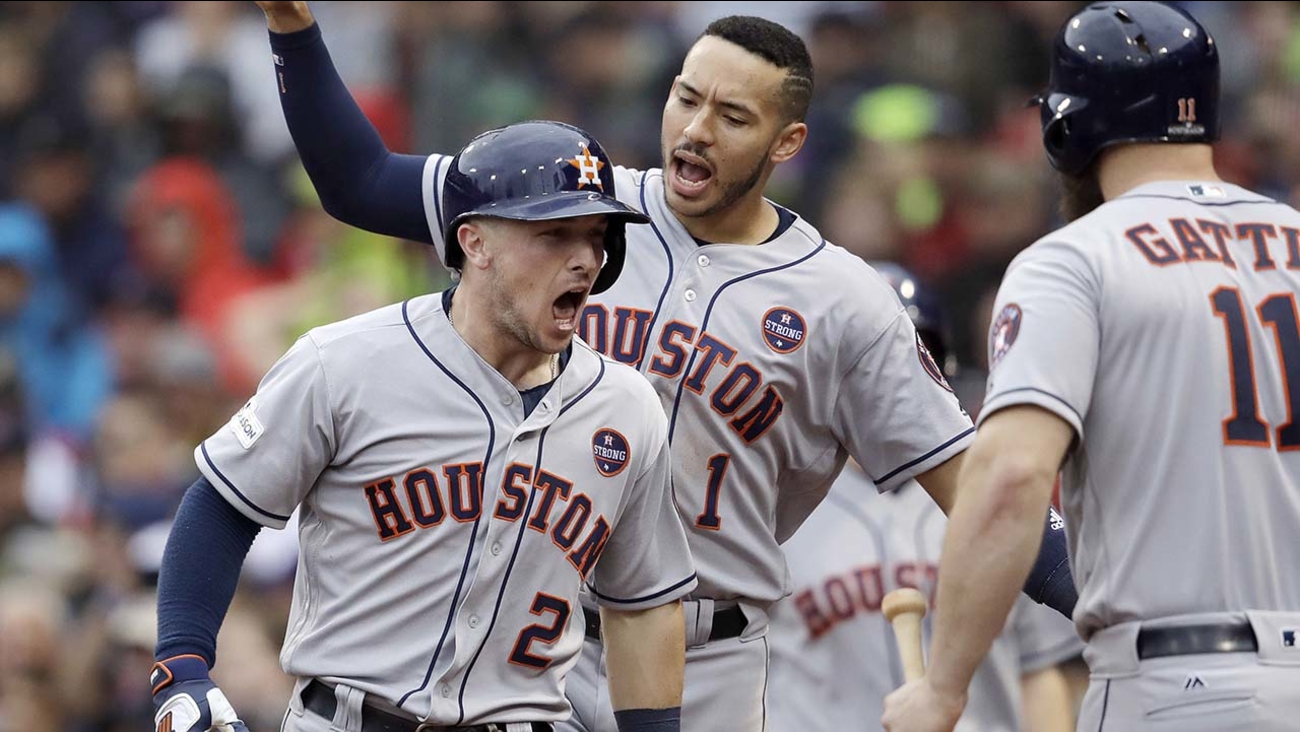 KTRK
BOSTON, Massachusetts (KTRK) -- Justin Verlander outpitched Chris Sale in a relief role reversal of aces, and the Houston Astros advanced to their first AL Championship Series, rallying past the Boston Red Sox 5-4 Monday in Game 4 of their playoff matchup. 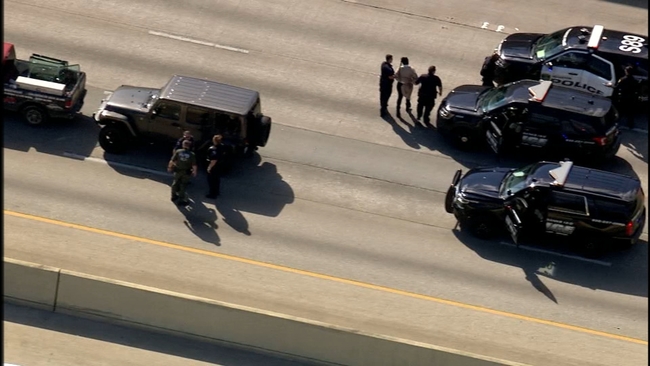 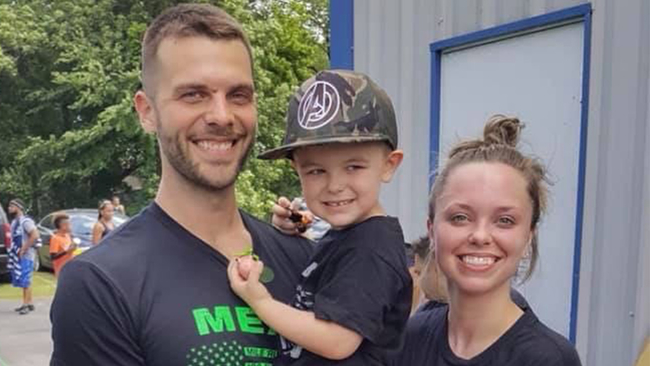