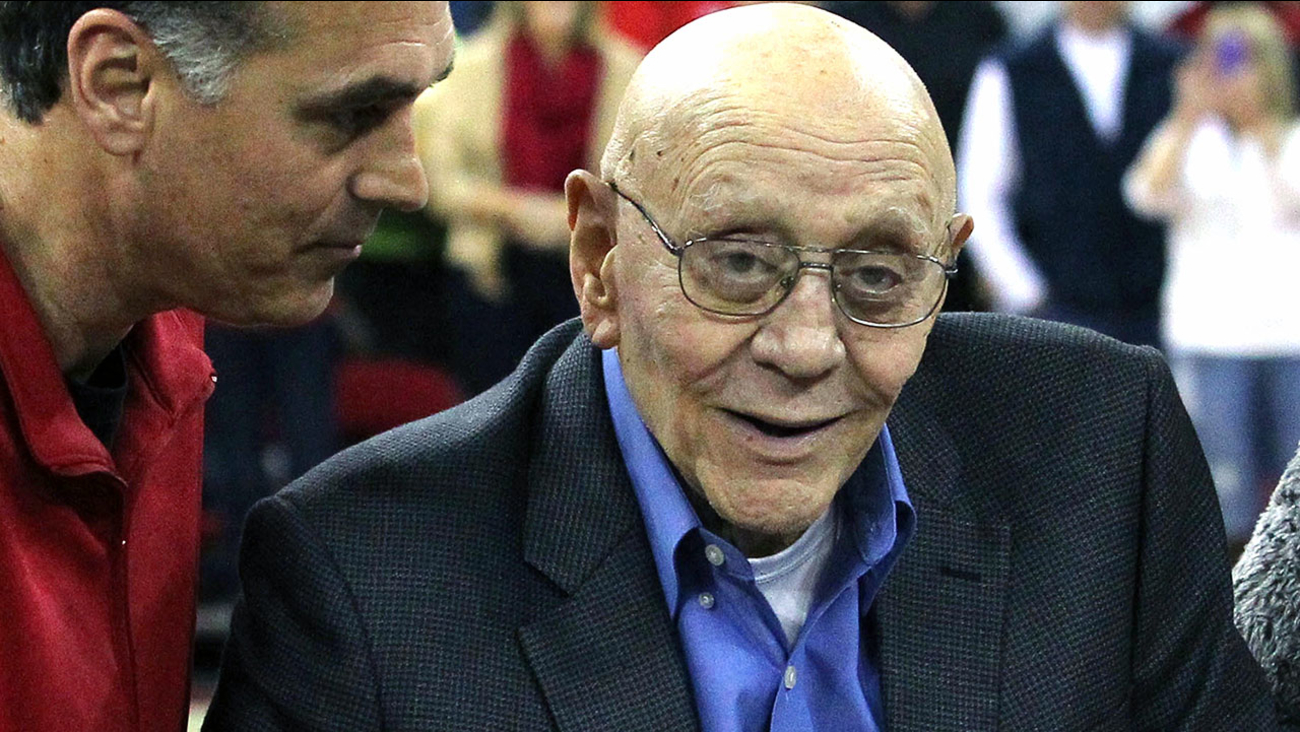 Hall of Fame coach Jerry Tarkanian, who built a basketball dynasty at UNLV but was defined more by his decades-long battle with the NCAA, died Wednesday after several years of health issues. He was 84.

Tarkanian put the run in the Runnin' Rebels, taking them to four Final Fours and winning a national championship in 1990.

His son, Danny Tarkanian, says his father fought an infection since he was hospitalized Monday in Las Vegas with breathing difficulty.

His teams were as flamboyant as the city, with light shows and fireworks for pregame introductions and celebrities jockeying for position on the so-called Gucci Row courtside.