KTRK
By Mayra Moreno
HOUSTON (KTRK) -- It's the biggest game in Cougar history as the University of Houston football team heads into The American Conference Championship for the first time.

While the school and fans are excited for the match-up against Temple, they're also looking forward to what this means for UH in the years to come.

It's the cheer that echoes throughout campus and today thousands of students are proud Cougars. Red, is of course, everyone's favorite color.

"I love this pic here," pointed out Mary Manning, who's the archivist for UH.

Manning said the school was once part of HISD and back then the only other university in town was Rice, an elite university. It didn't take long for the school to grow by 1934 it became The University of Houston but the biggest growth came after World War II.

The G.I. Bill enabled many vets to attend college and the university continued to grow.

Simon Bott, professor since 1997, said students in the 90's didn't carry as much Cougar pride as students do today.

"It's been made easy for them to feel that pride and get invested in it," he said.

He said mostly thanks to its president, Renu Khator. The chancellor of the UH System, whose budget of more than $1.3-billion has transformed the university.

"The library has morphed into a place for hang out for students," said Bott.

Plus add the new stadium, new student center and much more. Not to mention that in 2011 it became a Tier One University.

"There's been alumnus who just graduated 3 to 4 years ago and got lost on campus because of all the new buildings," he said.

Plus with a football team that's on fire it makes it easy to be proud of a growing university. The future is looking bright Red. 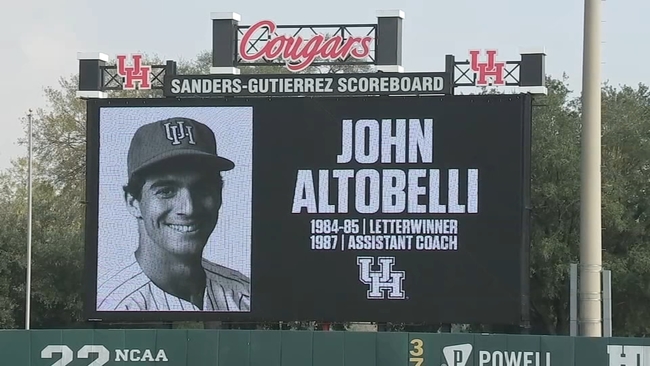 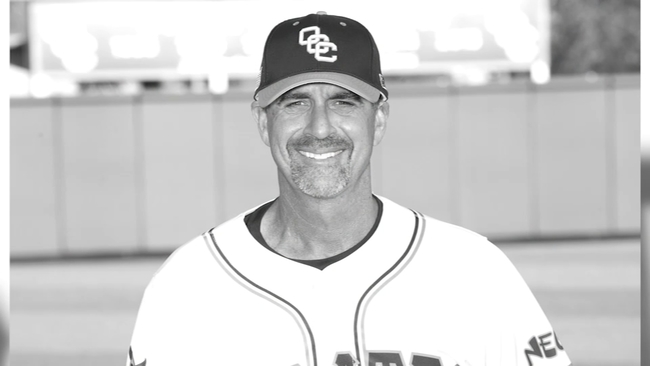 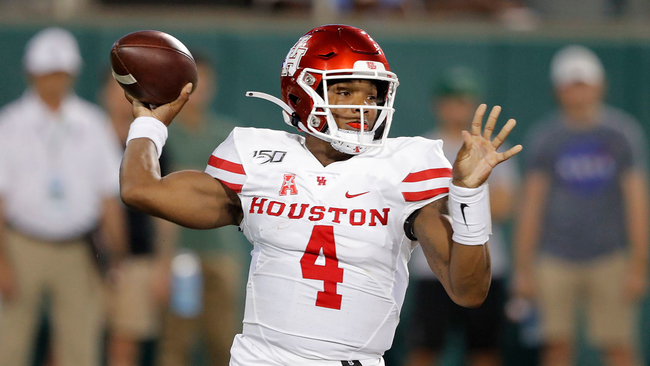