Deetz became the first player penalized this year under the major league drug program. Singleton was the eighth under the minor league program.

Deetz drew an 80-game ban for a positive test of Dehydrochlormethyltestosterone, a performance-enhancing substance.

Deetz has never played in the majors but is on Houston's 40-man roster. The 24-year-old righty was 7-6 with a 4.25 ERA last year as a starter and reliever at Triple-A Fresno and Double-A Corpus Christi.

In a statement released by the players' union, Deetz said, "I have no idea how I could possibly have tested positive."

Prior to reaching the majors, in an interview with The Associated Press, Singleton spoke of his battle to overcome marijuana and alcohol abuse.
Report a correction or typo
Related topics:
sportsmlbhouston astrosdrugs
Copyright © 2020 by The Associated Press. All Rights Reserved.
HOUSTON ASTROS 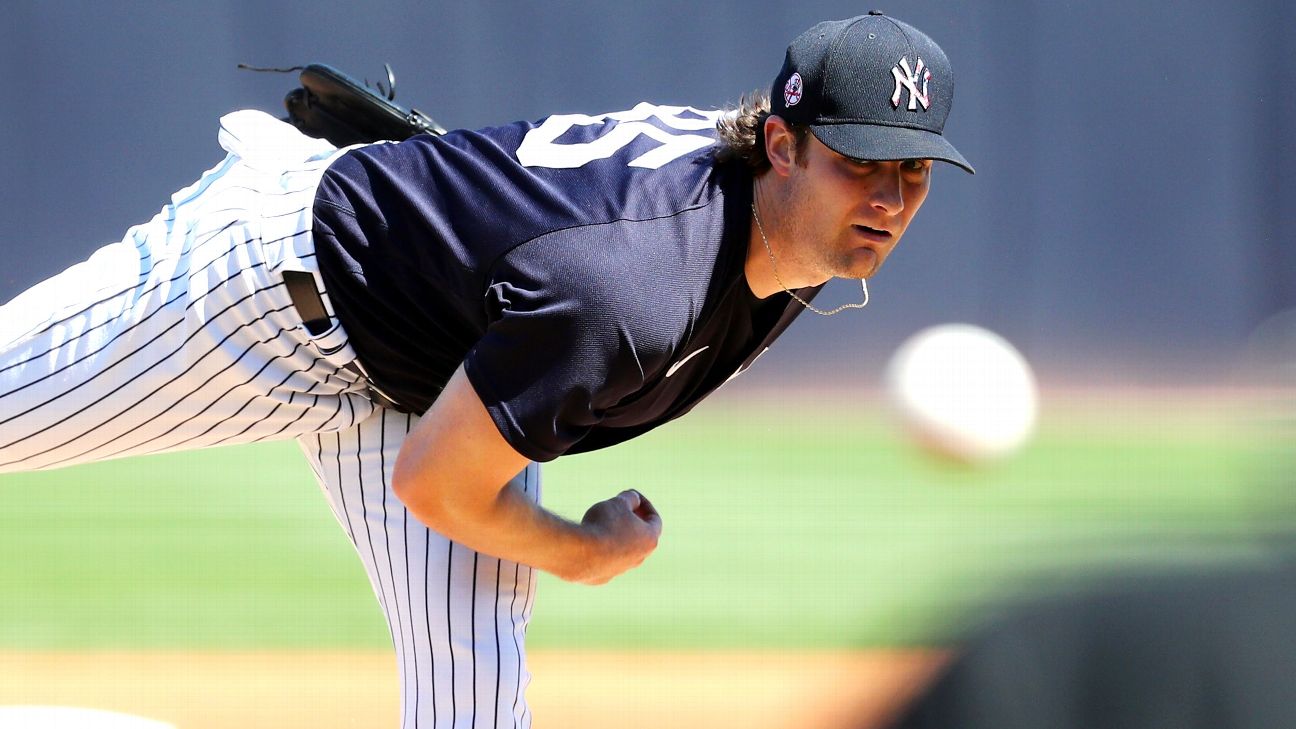 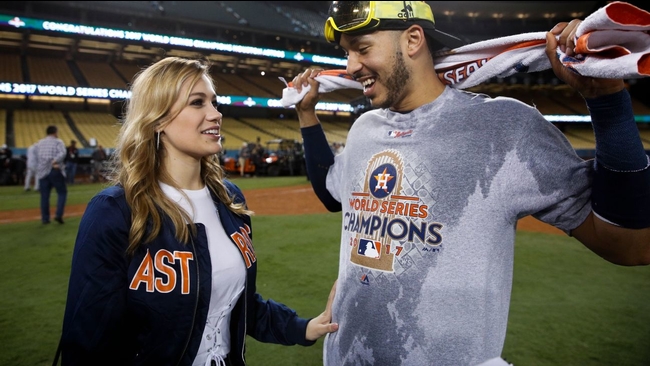