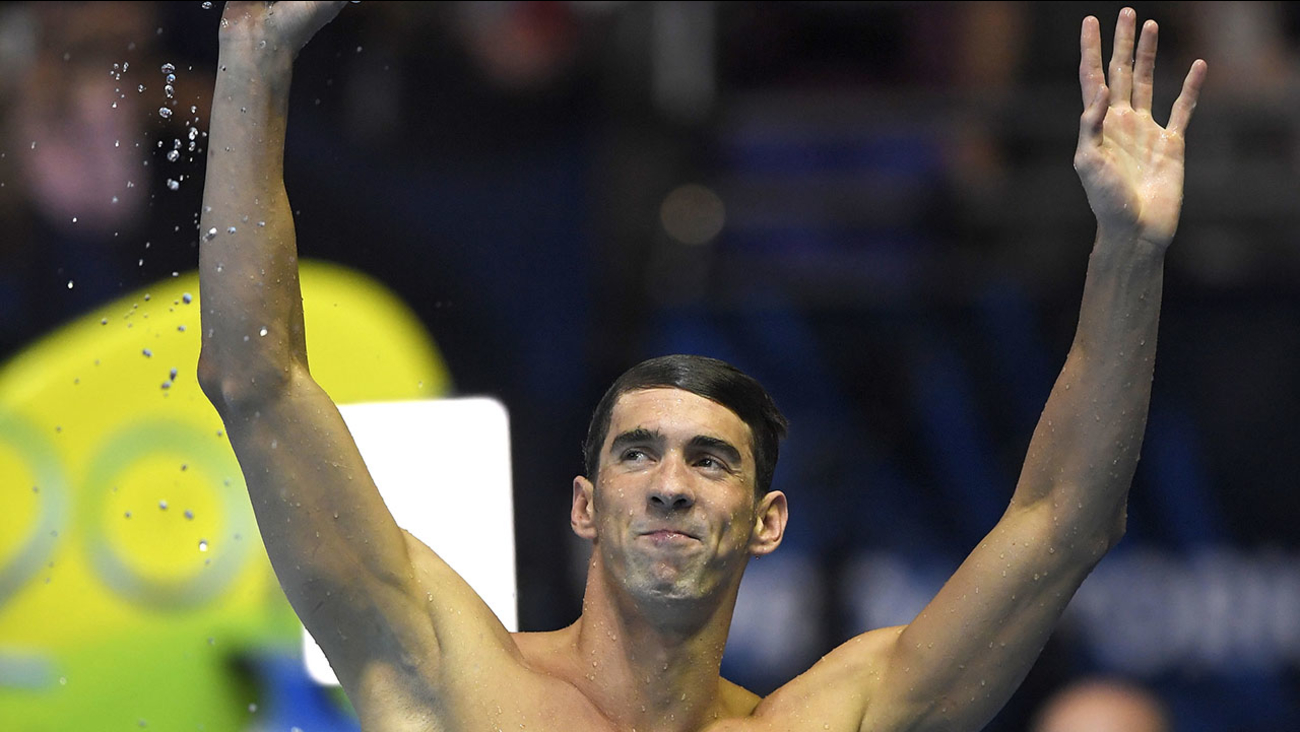 BALTIMORE, MD -- A Michael Phelps fan who has autism has become an inspiration on his own after sharing his dream of competing in the Olympics one day on the swimmer's Facebook page.

Austin Levingston's Aug. 16 post has received more than 3,000 likes. In it, the 21-year-old man, from Great Bend, Kansas, says he's attending college and hopes to be the first person in his family to get a degree. He also tells Phelps, "I'm hoping to swim in the Olympics just like you someday."

Levingston also is a doppelganger for Phelps, who grew up outside Baltimore. Levingston included a few pictures of himself which show a strong resemblance to the 23-time gold medalist.