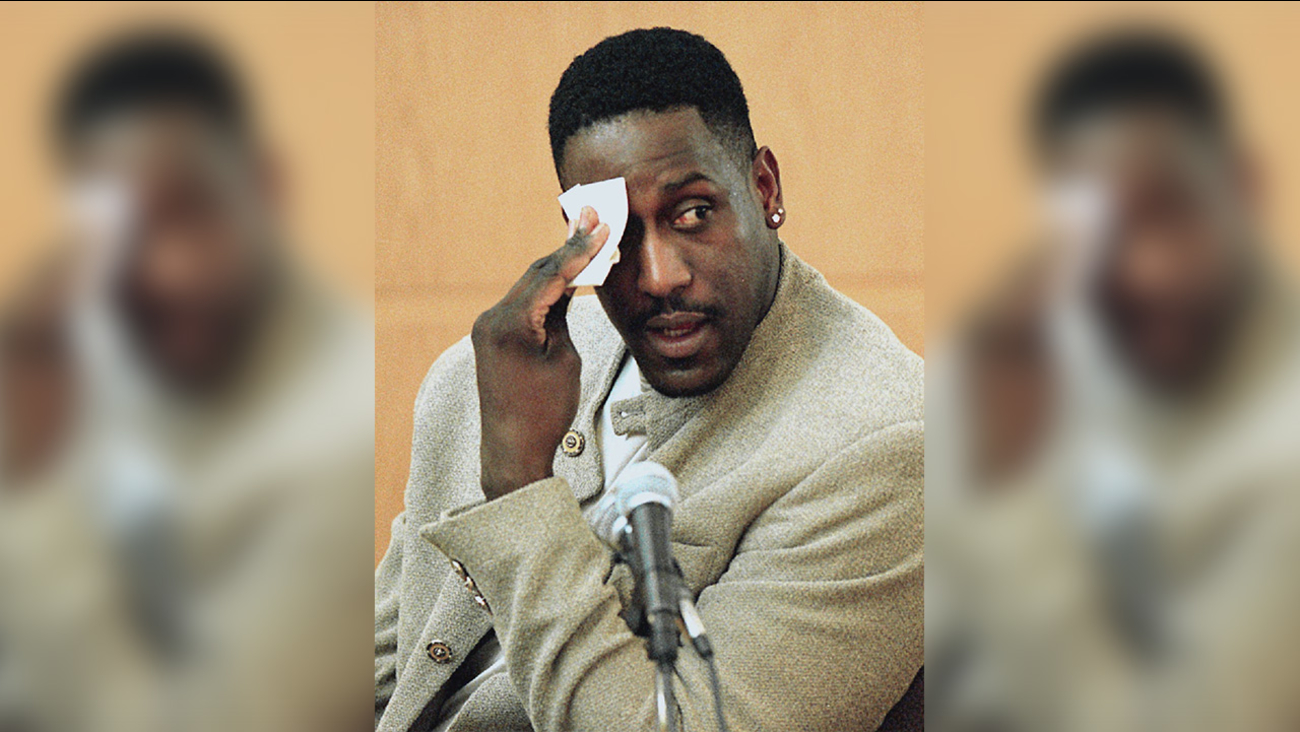 KINSTON, North Carolina -- Charles Shackleford, a North Carolina State basketball star in the 1980s who spent six seasons in the NBA, was found dead in his home Friday. He was 50.

The cause of death hasn't been determined and an investigation is underway, spokesman Woody Spencer of the Kinston Police Department told The Associated Press. He did not say what circumstances led authorities to the home.

Shackleford, 6-foot-10, averaged 13.7 points and 7.8 rebounds a game in three seasons at N.C. State. He earned first-team all-Atlantic Coast Conference honors in 1988 after leading the league in rebounding at 9.6 per game that season.

Shackleford was a second-round draft pick by New Jersey in 1988. He averaged 5.4 points and 4.8 rebounds for his NBA career while also making stops in Philadelphia, Minnesota and Charlotte through the 1998-99 season.