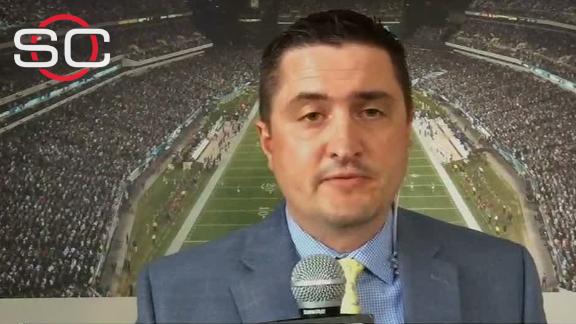 On Saturday, the Eagles traded incumbent starter Sam Bradford to the Minnesota Vikings, opening the door for Wentz to step in.

"This is what I believe in," Pederson said. "This is what this organization believes in. ... I'm very comfortable with our football team and Carson being our starter."

It is a significant departure, however, from the original philosophical approach that the organization espoused when it came to their rookie quarterback. Management stressed the importance of allowing him to develop behind the scenes as he made the jump from North Dakota State of the FCS to the NFL. The plan was to have Bradford as the starter and Daniel as the backup while likely keeping Wentz inactive on game days, perhaps for the entire season.

That all changed when the Vikings, in need of a veteran quarterback after losing Teddy Bridgewater to a significant knee injury, offered the Eagles a first-round pick and a conditional fourth-round pick in exchange for Bradford.

Wentz was "laying in the middle of a cornfield" hunting geese in New Jersey on Saturday morning when Pederson called to deliver the news that he was the starter.

"I was obviously very surprised, but instantly I was just really excited," said Wentz. "We quickly cleaned up and got out of there because there were just so many emotions going on, and I was with my family and stuff. Now it's just kind of down to business. But I can tell you I am very confident and I'm very excited to get this opportunity."

Pederson said he told the team about the decision, and players bought in.

"Guys were excited. Guys were excited for Carson," he said. "When you lose your quarterback with Sam, it can be mixed emotions, but guys were 100 percent behind Carson."

"There were rumblings going on but obviously I think everybody was pretty surprised when it first came out that it actually was going to happen. So that was my first reaction, was just shock," said Eagles center Jason Kelce. "But after you have time to think about it, I think Carson, when he's been in there, has done a great job. He's a very smart guy, obviously has tremendous talent."

Wentz suffered a hairline rib fracture during the team's first preseason game Aug. 11 and did not play the rest of the preseason. He was medically cleared on Monday, he said, though the sense even last week was that he would be able ready for the opener, if needed.

Wentz only threw 24 passes this preseason as the result of the injury. Still, Pederson said the decision to start Wentz was easy for him, though he admitted giving him more time to acclimate would be ideal.

"This guy is a proven winner, and he's proven it all the way up through college, and I fully expect him to do it at this level," the coach said.

Daniel was ahead of Wentz on the depth chart prior to the trade, but the decision was made to keep him in the backup role. Philadelphia signed Daniel to a deal worth $7 million annually, in part because of his familiarity with Pederson's scheme. Daniel has only 77 career pass attempts in the NFL, but he has been in the league for eight years and knows the system well. Daniel had his share of struggles in the preseason, including a two-interception performance against the New York Jets on Thursday night.

Pederson said Wentz has been assured that he will not be on a short leash.

"I want to exude that confidence in him," he said. "I don't want him looking over his shoulder at all."

Pederson praised Daniel for how he handled the news.

"It's unfortunate for me personally, but that's not what it's about," Daniel said. "It's not about one person, it's about the team. It's about what gives us the best shot to win moving forward, and obviously some guys think that's Carson, and that's fine. And we're going to get behind that and roll with it. My preparation is not going to change. If anything, it just helps me a little bit more just to get that fire going and help the young buck come Sunday." 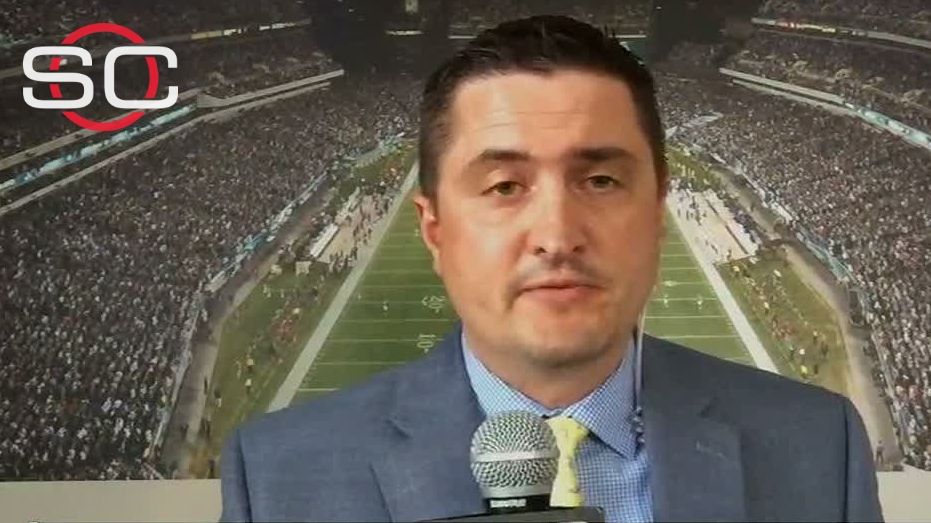 Eagles believe Wentz is ready
Tim McManus says the Eagles have a high regard for Carson Wentz and think he has what it takes to start the season as Philly's No. 1 quarterback. 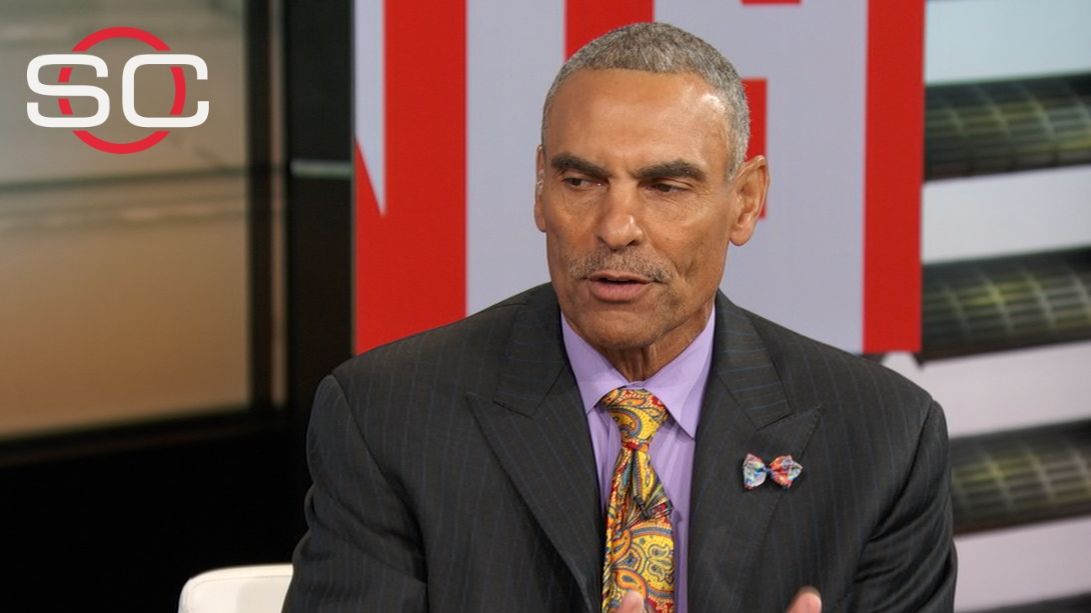