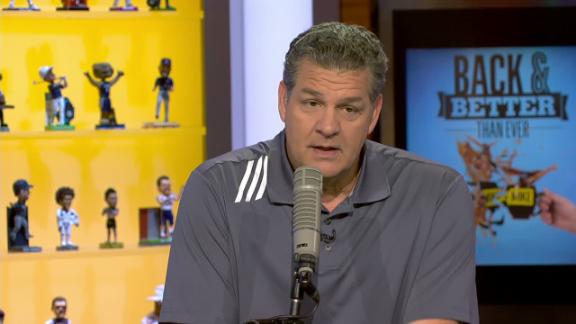 ESPN
Dwight Gooden said Monday in a radio interview that he was re-evaluating his relationship with Darryl Strawberry because of his former New York Mets teammate's recent comments that the former All-Star pitcher was "a complete junkie-addict."

"The Darryl thing hurt me a lot because I had just thought we re-established our relationship," Gooden told "The Joe Piscopo Show."

"I forgave him for a lot of stuff. I never threw him under the bus, never said anything about him publicly. For him to say that stuff, you have to draw a line somewhere and I guess do a better choice of picking friends."

Strawberry toldNew York Daily Newsthat he believes Gooden has relapsed into the drug use that derailed his playing career.

The duo, who were the subject of ESPN's 30 for 30 documentary "Doc & Darryl," were recently scheduled to make a joint public appearance, but Gooden was a no-show.

"He's a complete junkie-addict," Strawberry told the newspaperabout Gooden. "I've been trying behind the scenes to talk to him and get him to go for help, but he won't listen."

Strawberry told the newspaper that Gooden's son called him to help his father "before he dies."

Dwight Gooden Jr.issued a statement to the Daily News on Sunday night, saying between the death of Gooden's mother last month and his father's work schedule, "he has been under an extraordinary amount of stress, pressure and above all sadness." Gooden Jr. said his father was "planning on taking a break from the spotlight to rest and regroup and address his health" and that will be pushed up.

Gooden, after Strawberry and others expressed concern for him following his no-show at last week's event, sent a text to the Daily News that read: "I am fine, just finishing up some minor health issues."

Gooden on Monday again said he was OK.

"Everything's good," he said in the radio interview. "I am healthy. I don't have a drug problem. I mean, I am an addict ... that don't mean I'm an active addict."

"Doc & Darryl," which debuted on ESPN last month, featured the two talking in depth about their rise to stardom as the Mets won the 1986 World Series, and then their downward spirals as each battled addictions. 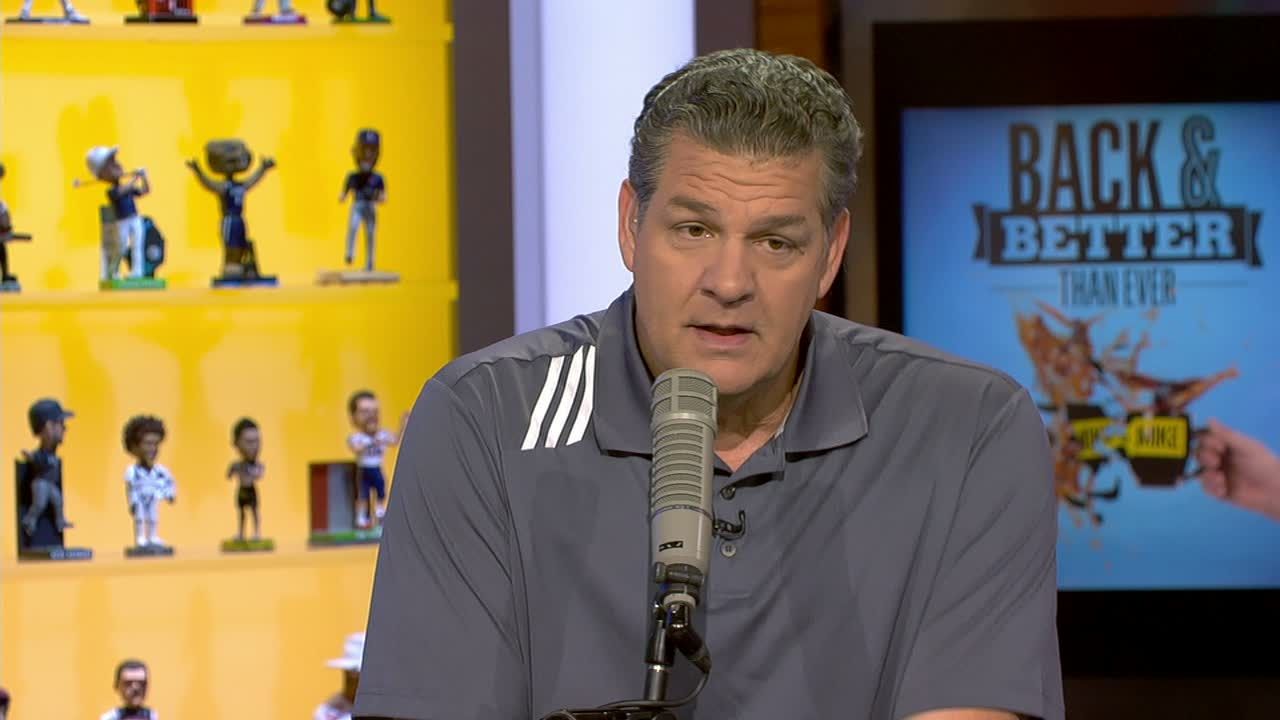