Doug Martin to re-sign with Buccaneers 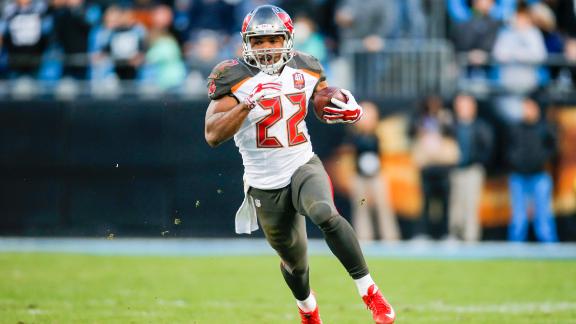 The Tampa Bay Buccaneers and running back Doug Martin have reached agreement on a multiyear contract, keeping him with the team.

Terms were not disclosed, but a source told ESPN's Adam Schefter that it's a five-year deal worth more than $35 million.

"Our top priority heading into this offseason was to ensure that Doug remained a Buccaneer and today we are excited to announce that he will," Buccaneers general manager Jason Licht said in a statement.

"Many of our offensive accomplishments last season can be attributed to the success of our running game with Doug in the backfield and we believe he is a perfect fit for our offensive system. It is always satisfying when you get the opportunity to reward one of your own players and Doug certainly has earned his place as one of our young foundational players."

Martin, 27, is coming off a huge bounce-back season in which he finished second in the NFL in rushing (1,402 yards) and in yards after contact. He also caught 32 passes for 271 yards and scored seven touchdowns (six rushing) to make his second Pro Bowl.

But Martin's production has been up and down in his four NFL seasons -- either running for more than 1,400 yards (in his first and fourth) or fewer than 500 (in his second and third).

The Bucs took Martin with the 31st pick in 2012, and he finished his rookie season with 1,454 yards and 11 rushing touchdowns and caught 49 passes for 472 yards and one touchdown. The 1,926 yards from scrimmage were second in team history behind James Wilder (2,229 yards) and his rushing total set the franchise's single-season rookie mark.

Martin was a finalist for rookie of the year and earned a Pro Bowl berth as a first alternate.

He played in only six games in 2013 because of a torn labrum in his left shoulder, an injury that eventually landed him on injured reserve. He ran for 456 yards and one touchdown before the injury.

Martin missed five games in 2014 because of knee and ankle injuries and ran for only 494 yards and two touchdowns while sharing carries with Bobby Rainey and Charles Sims. 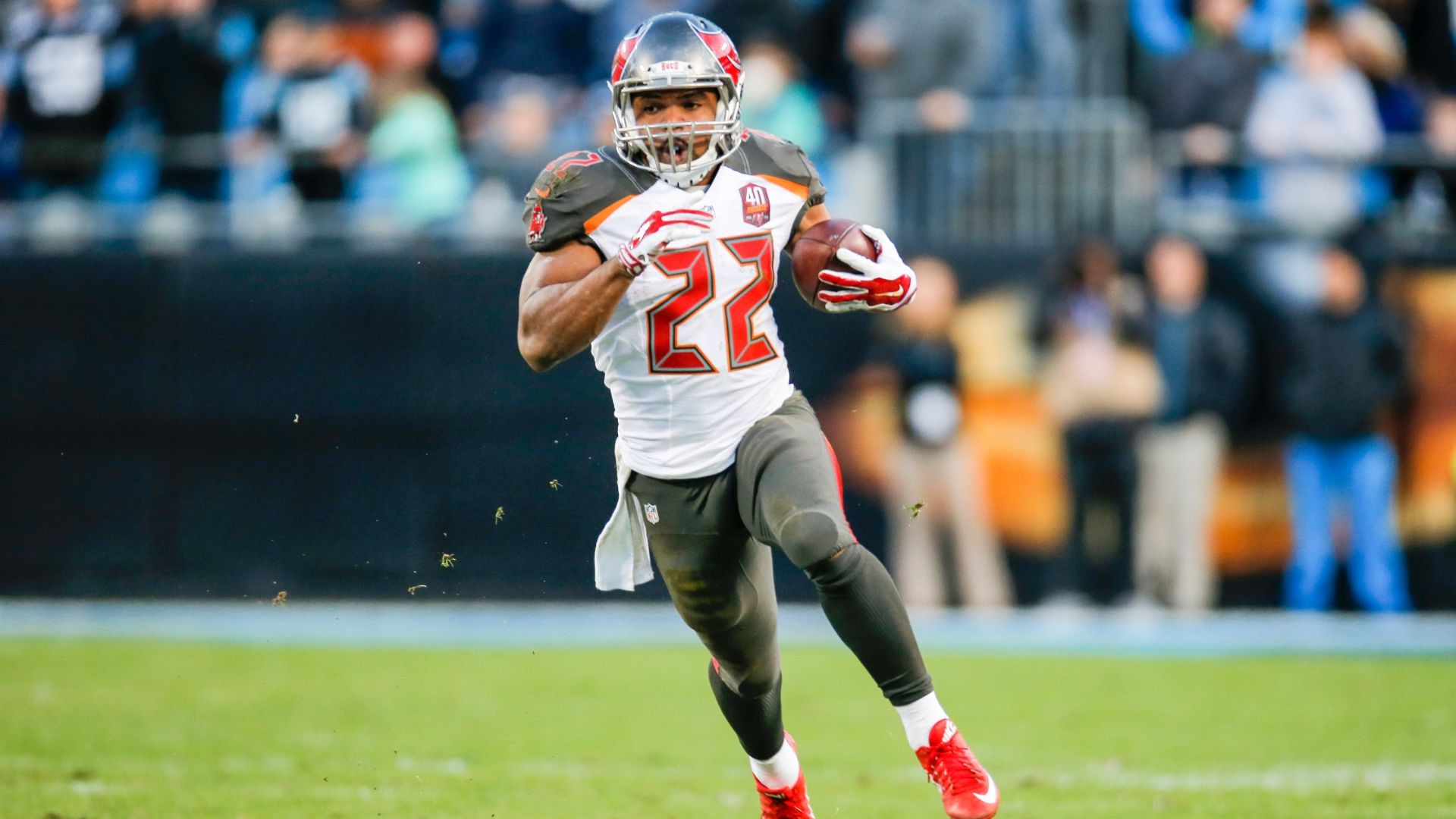 Martin being back with Bucs makes sense
Mark Dominik explains what he saw in RB Doug Martin when he initially drafted him as GM of the Buccaneers, as well as how important it is for teams to re-sign their own players.
Related topics:
sportsespntampa bay buccaneersnfldoug martin
Copyright © 2022 ESPN Internet Ventures. All rights reserved.
TOP STORIES
3rd monkeypox case confirmed in Houston area, officials say
There are many ways to eat healthy amid high food prices, experts say
Biden signs landmark gun measure, says 'lives will be saved'
A hot weekend ahead of more widespread rain chances next week
Bank of America apologizes to refugee family for account mix-up
6 people killed over span of 12 hours in isolated incidents in Houston
Love the outdoors? Galveston Island State Park is reopening
Show More
Astros' 2nd time ever to no-hit NY
Houston Pride 2022: Where and how to celebrate
Teenage daughter stabs father during fight in SW Houston, police say
17-year-old charged with murder after giving friend ride
Settlement would forgive $6B for defrauded college students
More TOP STORIES News