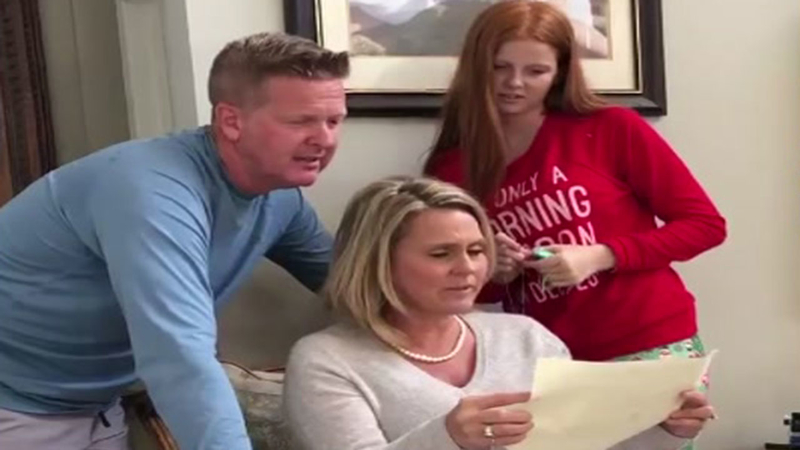 It wasn't a Cadillac or a Caribbean cruise.

Smith, the seventh overall pick in this year's amateur baseball draft, paid off their mortgage with some of the proceeds from a $5 million bonus he earned by signing with Arizona in June.

But instead of sliding a receipt into a Hallmark card to let them know, Smith wrote them a heartfelt letter, which he watched them read Monday. The first baseman then posted a video of their reactions and a message on Twitter.

Thank you for everything you have done for me! This doesn’t make up for any of it. Love you both so much. Our home is finally all YOURS. Merry Christmas! pic.twitter.com/h9wog2HfHv

The 21-year-old, whose bonus matched the slot value, hit .342 with 13 home runs and a school-record 77 RBIs in 59 games as a junior at Virginia this year. He had 178 RBIs in three seasons, second-most in school history.

After being drafted, Smith played for the Class A Hillsboro Hops. In 42 games, Smith hit .318 with 27 RBIs for the Oregon-based Diamondbacks affiliate. 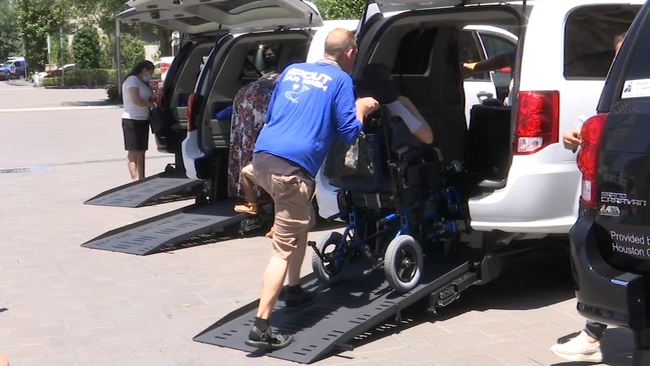