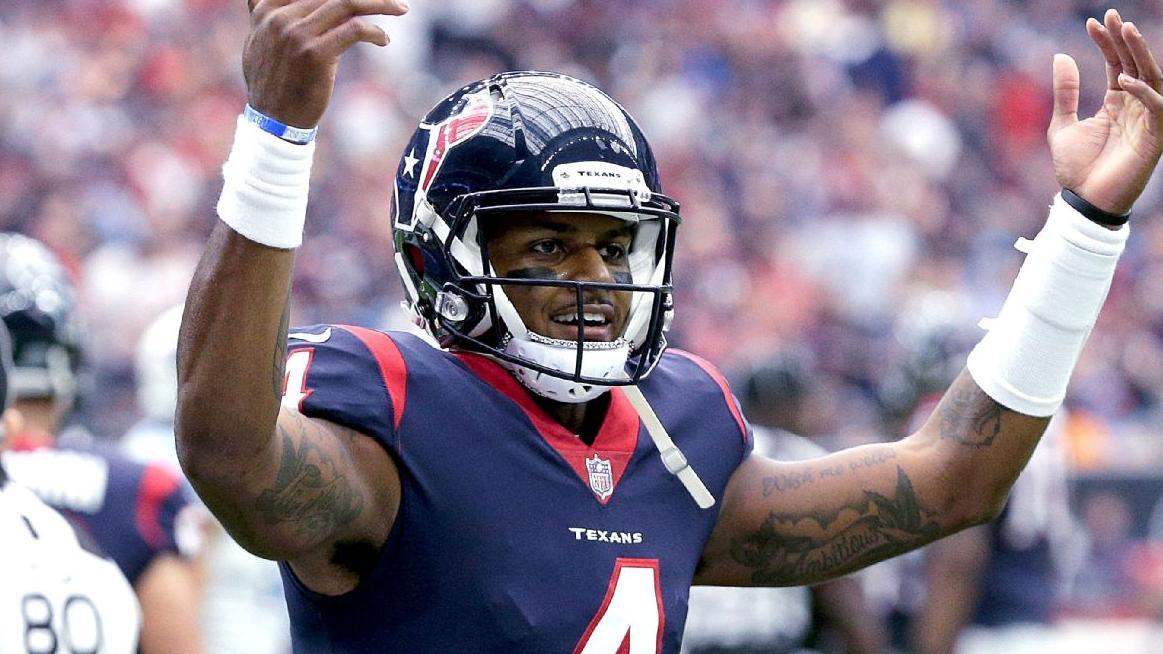 HOUSTON -- Texans quarterback Deshaun Watson tied the NFL rookie touchdown record with five scores in his team's 57-14 victory over the Tennessee Titans, in which Watson led Houston to a franchise-record 57 points.

Watson threw for four touchdowns and ran for a fifth in the win and was 25-of-34 passing through the air for 283 yards and an interception.

Watson is the first rookie to pass for at least four touchdowns and rush for one touchdown in a game since Hall of Famer Fran Tarkenton with the Minnesota Vikings in 1961, according to ESPN Stats & Information research.

"He really can throw the football," Texans coach Bill O'Brien said. "He's a very accurate passer. He's got big hands. He can really sling it. He's a very smart runner. Runner is not all about speed. It's about instincts and understanding how plays are being blocked and understanding the defense that you're seeing to kind of weave your way through."

Watson ran for 24 yards on four carries with his touchdown but had to escape the pocket less because of the improved play from the offensive line.

Watson spread the ball around, with six players making at least two catches, including wide receiver DeAndre Hopkins, who recorded his first 100-yard receiving game this season. He finished with 10 catches for 107 yards and a touchdown.

"Just the adjustments he can make on the field, going on the sideline, going out and correcting it. I haven't had that in a while." 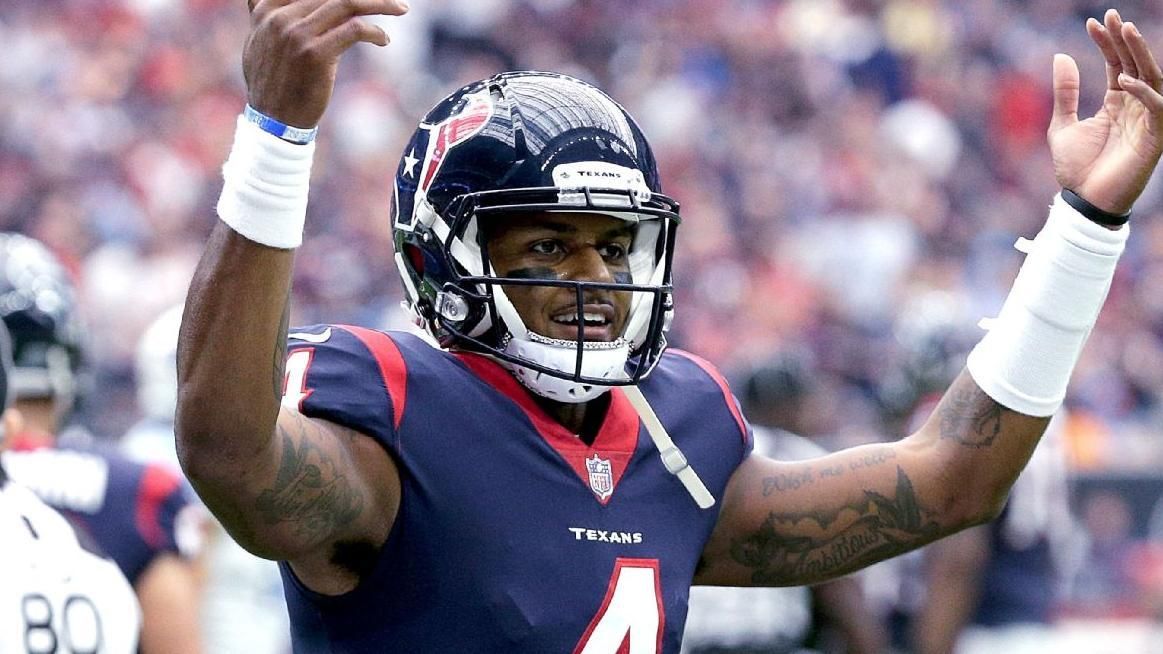