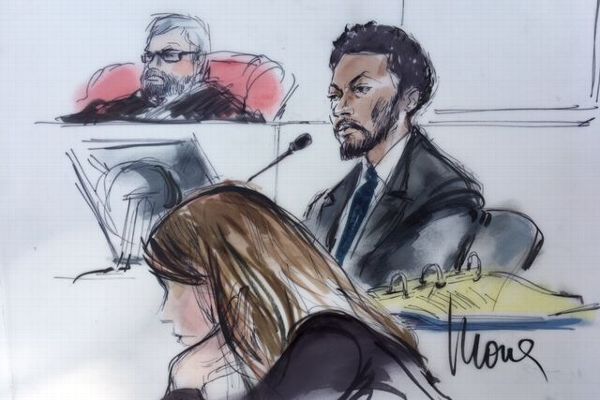 An eight-member jury in Los Angeles federal court has found New York Knicks point guard Derrick Roseand his two friends not liable in a civil lawsuit that accused them of gang-raping Rose's ex-girlfriend when she was incapacitated from drugs or alcohol.

The jury began deliberations Wednesday morning, and its decision was announced at about 4:30 p.m. ET.

"I am thankful that the jury understood and agreed with me,'' Rose said in a statement to The Associated Press. "This experience and my sensitivity to it was deep. I am ready to put this behind me and focus on my family and career.''

Jurors posed for photographs with Rose one at a time in the courthouse lobby after the verdict was announced.

One of the two men among the eight jurors who identified himself only by his first name and age, Jared, 25, said the panel tried to look at the case in the plaintiff's favor but in the end could not believe her and felt her tears were not genuine.

"It felt like she was playing us,'' Jared said. "The second her lawyer started questioning her, she would start crying. I mean, granted, that could be realistic, but I feel l'm pretty good at reading people, and I felt as if it was false.''

Before he ended the proceedings, U.S. District Judge Michael W. Fitzgerald wished all parties the best but added for Rose, "Except when the Knicks play the Lakers."

Rose's ex-girlfriend said he and his two friends raped her in August 2013 at her Los Angeles apartment after she passed out from drugs or alcohol.

Neither side denied the three men had sex with the woman, but the issue was whether she consented or was too intoxicated to do so.

Defense lawyers painted the woman as a liar who tried to sway jurors through her tears to get at Rose's fortune. They claimed she was angry that he had dumped her and that she set him up and brought the lawsuit in hopes of a big payoff.

The woman's lawyer called the men "sexual deviants'' and said they conspired to rape her after she was drunk and incapable of consenting to sex.

Rose was in court, looking down, as the verdict was read. As soon as the first question was answered by the jury, his attorney got up and shook the hand of each of the three defendants.

"All three men were innocent from day one,'' Rose's attorney, Mark Baute, said. "We're very happy that the system worked.''

"I think it's a shame for women, for this country, that a celebrity can come into court and slut-shame a woman like my client,'' McCoy said.

Though the accuser's reaction could not be seen as the verdict was read, McCoy said she was devastated and did not understand how jurors could reach their conclusion.

The woman, who became emotional and trembled while testifying, had sought $21.5 million when she filed the suit, but her attorney did not put a price on the case Tuesday during closing arguments, saying it was up to the jury.

Rose's lawyer said the future of the Knicks point guard and his whole family was at stake because of a morals clause in his player contract and an endorsement deal with Adidas.

Baute urged jurors to recognize the suit as a "hoax and a joke'' and not even award $20 because that could destroy Rose's career and trigger financial ruin for the star and the extended family and friends he had pulled out of poverty from Chicago's South Side with his talent on the court.

Adidas, in a statement issued shortly after the verdict was announced, said: "Our partnership with Derrick remains unchanged."

Lawyers in the civil case sparred for nearly three hours during the bitter closing arguments Tuesday. The woman's lawyer said the 30-year-old college student was seeking accountability for what was morally and legally wrong. He said the men had never apologized or shown any remorse and said their behavior was reprehensible enough to trigger punitive damages beyond any compensation.

The defense portrayed Rose and his childhood pals, Ryan Allen and Randall Hampton, who both work for Rose, as victims in the case, and the lawyers mocked the woman's demeanor on the witness stand.

"This woman has tried to trick people through much of her life, men especially,'' attorney Michael Monico said. "Who is she trying to trick in this courtroom, ladies and gentlemen? You. She doesn't have any evidence, but she can cry.''

Rose took the stand Tuesday and answered one question about a text message from the accuser with one word: "Yes."

The juror named Jared said the panel found the three defendants genuine and honest. Jared and the jury forewoman, who wouldn't give her name, said they went through each piece of evidence provided to support the woman's case and found nothing added up.

"I don't want to call her a liar,'' the forewoman said. "I just didn't feel like there was enough evidence.''

Last summer, the woman also filed a police report along with the civil lawsuit against Rose. The Los Angeles Police Department said it continues to investigate a complaint filed against Rose but said there is no timetable on if or when the criminal case will be closed.

Rose is in his first season with the Knicks after being traded by the Chicago Bulls. He has missed five preseason games and seven practiceswhile attending the civil trial. On Wednesday, Knicks coach Jeff Hornacek said he didn't expect the former league MVP to rejoin the teamuntil Friday.

Rose is expected to have three full practices with his teammates before the Knicks' season opener against the Cleveland Cavaliers on Tuesday.

Information from ESPN's Ian Begley and Darren Rovell and The Associated Press was used in this report. 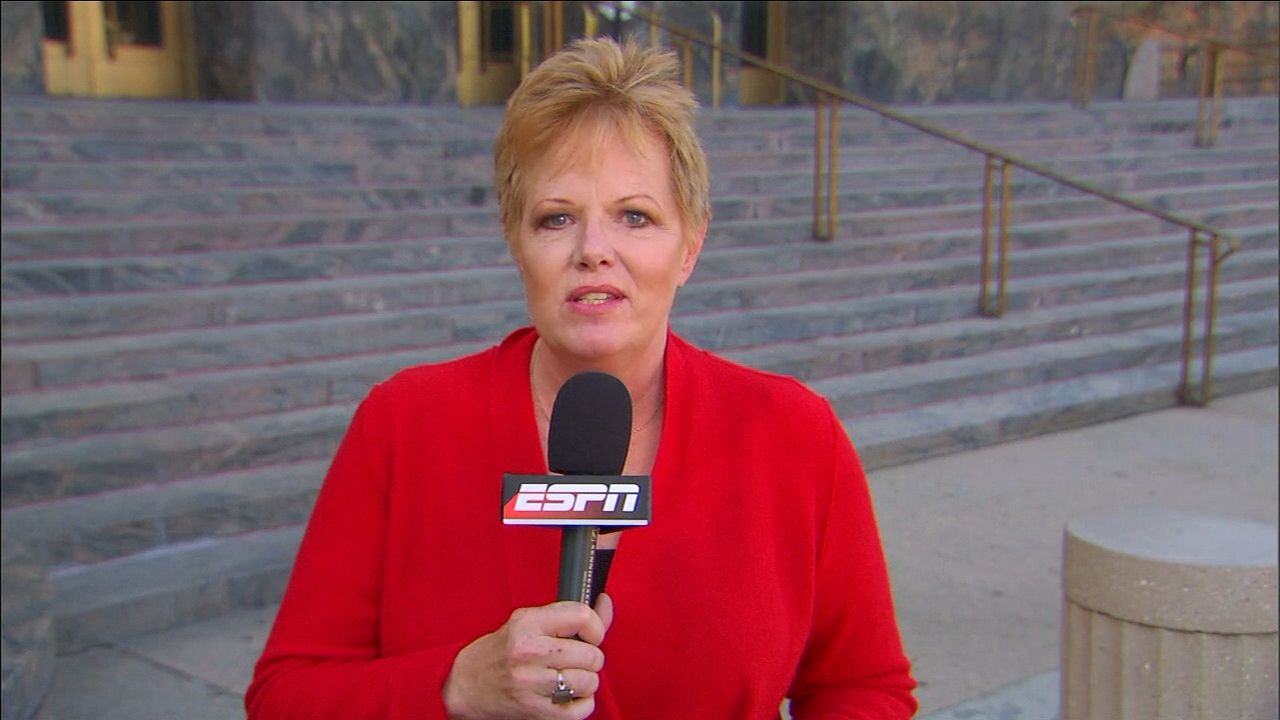