An autopsy will determine his cause of death.

Investigators say he had a suspicious wound on his head and the medical examiner confirms this case is now being investigated as a homicide.

This is a photo of the scene in Brooklyn: 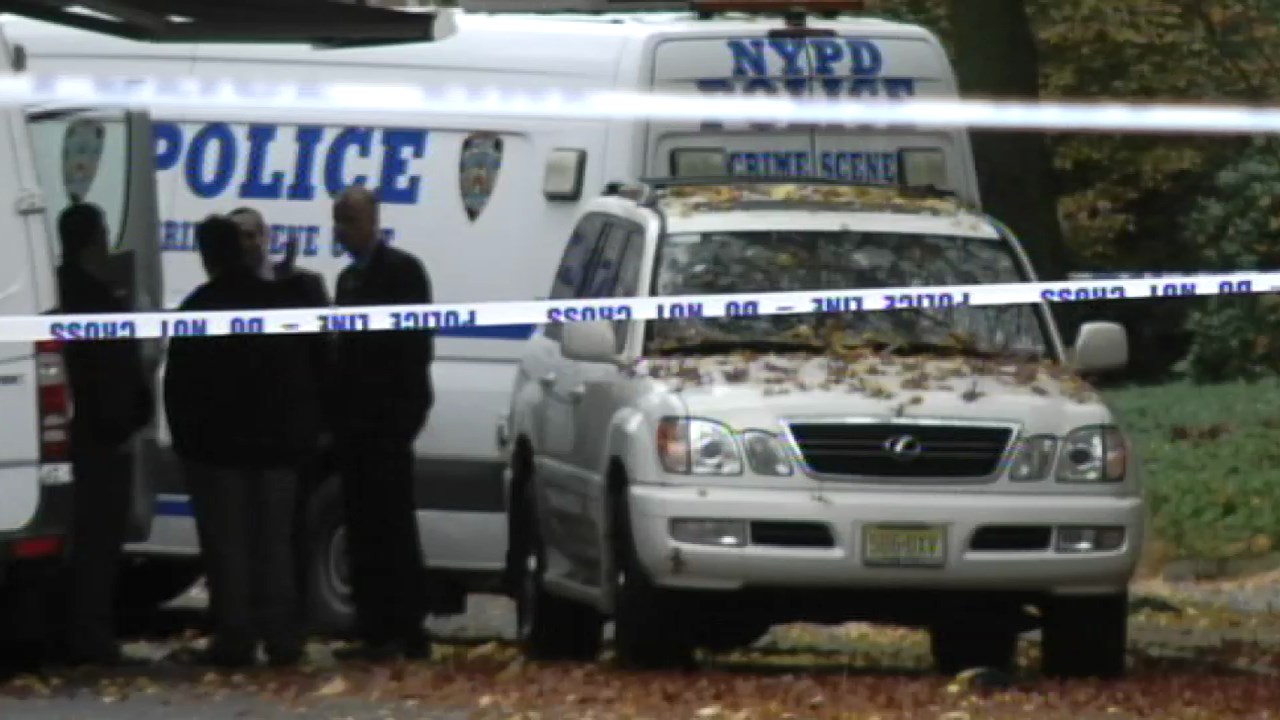 Detectives are also looking into Michael's recent involvement on an online dating site.

Wright was reported missing from Closter, N.J. Sunday night by a family friend.

Police entered him in a nationwide missing person database Sunday.

It's unclear why he was in Brooklyn.

He was found under garbage bags in the back seat of the car.

Wright, who played college basketball at the University of Arizona, was drafted by the Knicks in 2001, but never made the roster.

"Basketball was his life, but his greatest accomplishment he told me was his daughter," Paladino said. "Always smiling, everybody in here is devastated over the loss."

"Just a nice guy, I can't say enough how nice this guy was, it's just horrible," said Michael Rosensweet, the victim's friend. "I'll always remember him as like, being a nice guy, a caring guy, a genuine guy, and somebody who is just a special human being you know, that's how he should be remembered."

Wright also played in a France basketball league in the mid-2000s: 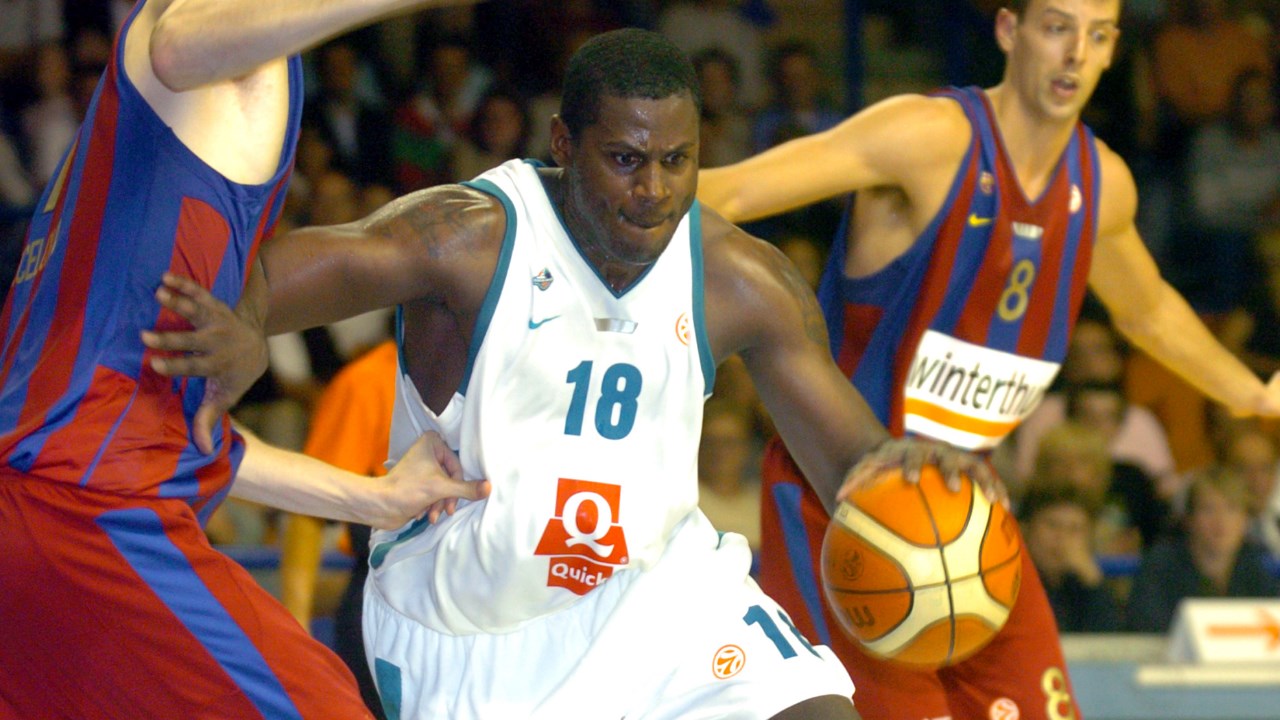 His sudden and mysterious death which is now being investigated as a homicide now has countless people heartbroken.

"It's sad, it's shocking, and your heart goes out to his family," Rosensweet said.