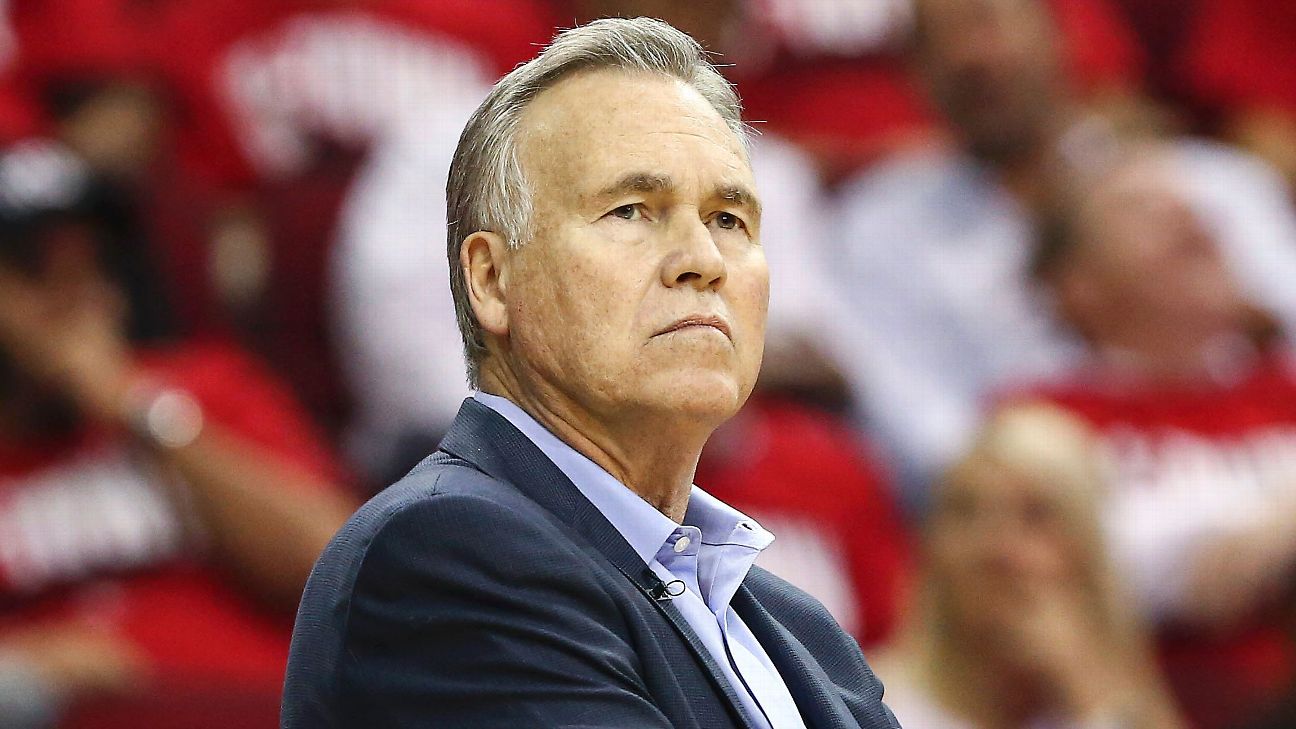 ESPN
By Adrian Wojnarowski
The Houston Rockets and coach Mike D'Antoni have had preliminary discussions about the framework of a contract extension that would keep the two-time NBA Coach of the Year from entering the final year of his deal.

"I've let [general manager] Daryl [Morey] and [team owner] Tilman [Fertitta] know that I'm energized to keep coaching --- and believe that I can continue to do this at a high level for at least another three years," D'Antoni, 68, told ESPN on Sunday night.

"I want to be a part of a championship here."

It is unclear how significant of a commitment the Rockets are willing to make to D'Antoni, who told ESPN he prefers to avoid entering the final year of his original four-year contract, 2019-20, without an extension.

Fertitta called the Rockets' loss in the Western Conference semifinals to the Golden State Warriorsearlier this month "unacceptable." Top assistant Jeff Bzdelik -- who was talked out of retirement in November to address the team's defense -- was informed by management on Sunday he wouldn't be offered a new contract. The Rockets' defense excelled under Bzdelik. D'Antoni's staff could see more changes, league sources said.

D'Antoni has averaged 58 victories in his three seasons with the Rockets, including four playoff series victories and a trip to Game 7 of the 2018 Western Conference finals. TheGolden State Warriorseliminated the Rockets in each of the past two seasons, including a six-game victory in the most recent conference semifinals.

"He's not a lame duck to me," Fertitta told the Houston Chronicle last week. "That's just a media term. We're more concerned with making our team better next year. Mike will be here. I like Mike. I think he's a very good coach. Players like playing for him. 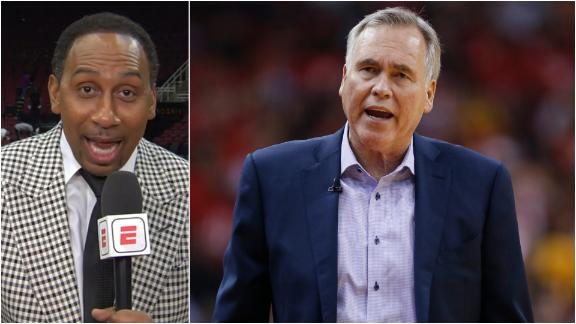