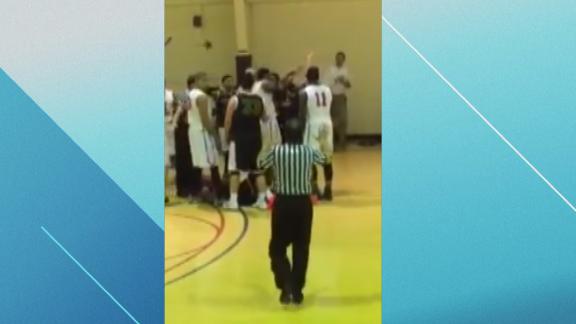 NASHUA, N.H. -- Police have charged two members of the Daniel Webster men's basketball team after a fight during a game that required 25 officers to restore order.

Nashua authorities say guard Marquise Caudill assaulted a player from the opposing team Saturday and threatened an officer working a security detail who tried to stop him.They also said teammate Antwaun Boyd appeared to be inciting an already hostile crowd that had surrounded the officer.

Southern Vermont College was playing Daniel Webster, which forfeited the game. The official score was 2-0.

Caudill, 22, of Windsor, Connecticut, is being held on $50,000 cash bail on assault, criminal threatening and disorderly conduct charges. Boyd, 23, from Stamford, Connecticut, was charged with disorderly conduct, a misdemeanor, and released after bail was posted. It wasn't immediately known if either is represented by a lawyer.

One other person, 43-year-old Elizabeth Morris of Malden, Massachusetts, also was charged in connection with the disturbance. She was released after bail was posted. 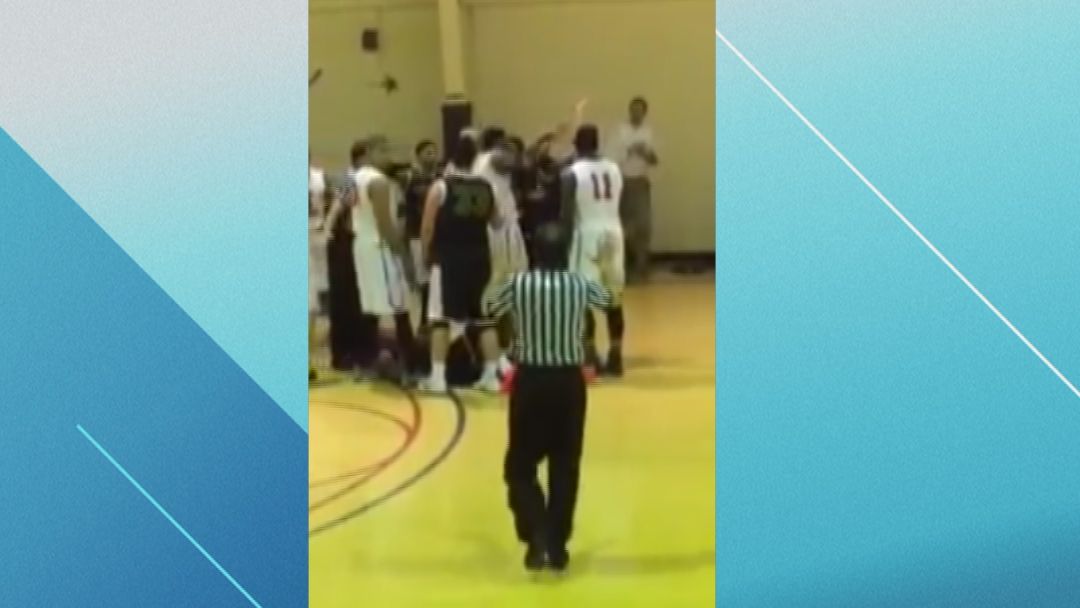