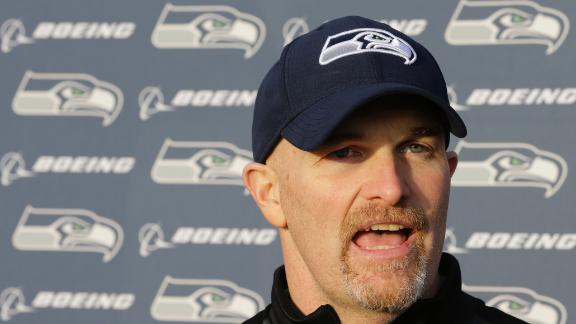 Quinn and the Falcons already have met once, and they will be allowed to do so next week, whether the Seahawks win or lose Sunday's NFC Championship Game. There is a window next week for teams that have already interviewed candidates to interview them again. Under the rules, the Denver Broncos cannot interview Quinn, but the Falcons and Chicago Bears would be able to do so.

Perhaps the biggest advantage and lure that Atlanta has is its quarterback, Matt Ryan. His presence makes the Falcons' job arguably the most appealing one available.