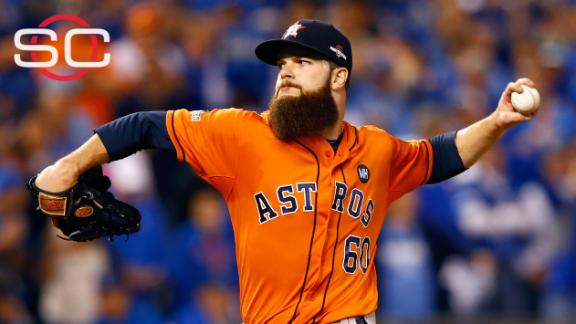 Dallas Keuchel won an American League-best 20 games and notched one last victory in 2015 by collecting the AL Cy Young award.

Keuchel got 22 first-place votes for 186 points from the Baseball Writers' Association of America in results announced Wednesday.

Price tweeted his congratulations to Keuchel shortly after the announcement.

Keuchel was in attendance Wednesday night for the Houston Rockets' overtime victory over the Portland Trail Blazers and received one of the loudest ovations of the evening when he was displayed on the Toyota Center videoboard.

Keuchel especially excelled at home. The left-hander went 15-0 with a 1.46 ERA in 18 starts at hitter-friendly Minute Maid Park.

Some of his teammates -- and other Houston-area fans -- congratulated Keuchel on Twitter.

Price went 18-5 with a 2.45 ERA and 225 strikeouts. Traded from Detroit to Toronto in late July, he pushed the Blue Jays toward their first playoff appearance since 1993.

Keuchel became only the third Houston pitcher to win the Cy Young, joining Roger Clemens (2004) and Mike Scott (1986). He also was the first since the Astros joined the AL.

Keuchel's victory also marked the second postseason award for the Astros. On Monday, shortstop Carlos Correa was named AL Rookie of the Year. A.J. Hinch finished second in the voting to Jeff Banister for manager of the year on Tuesday. 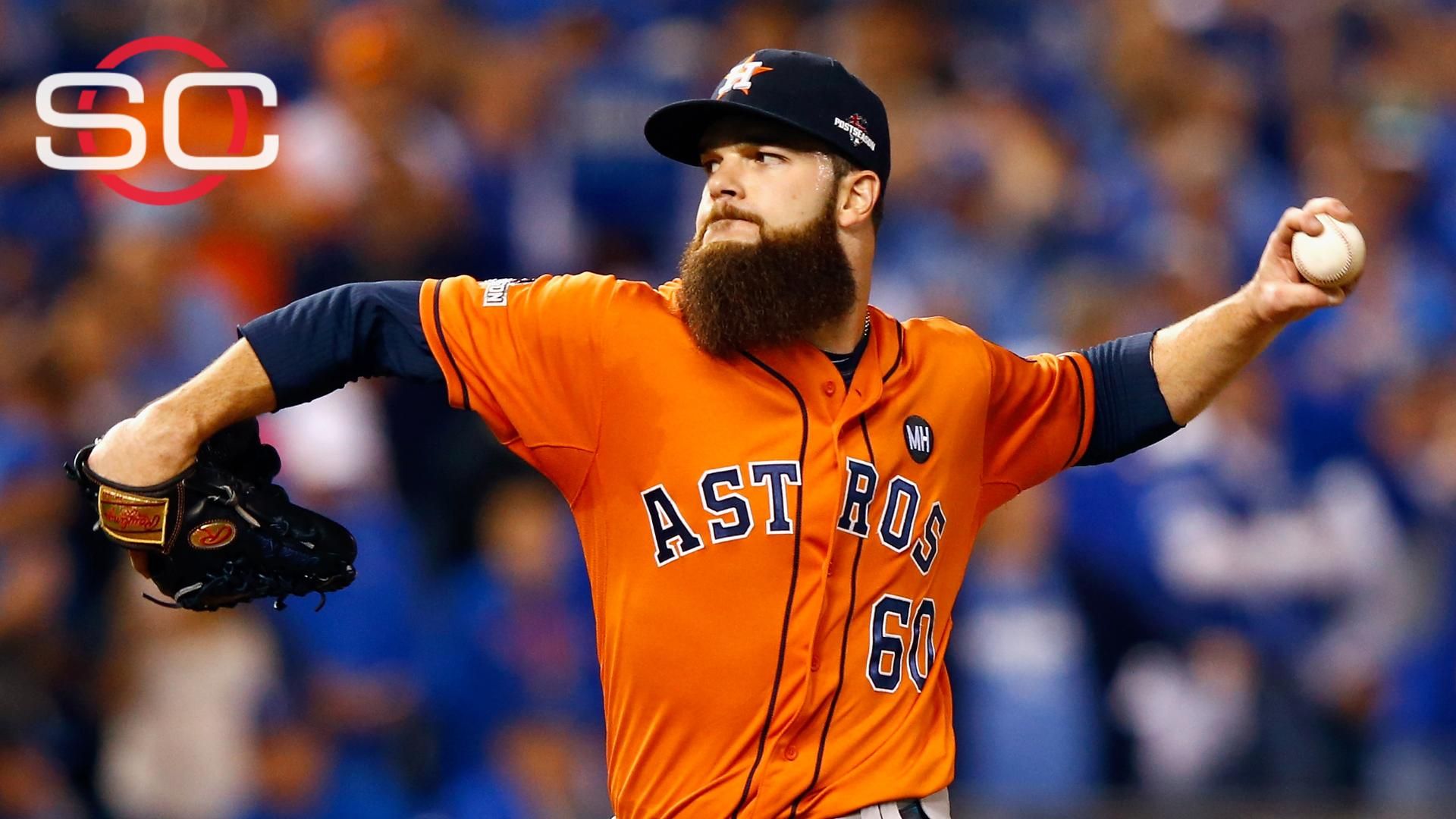