Cyclones hailed as heroes after saving woman from drowning in Texas 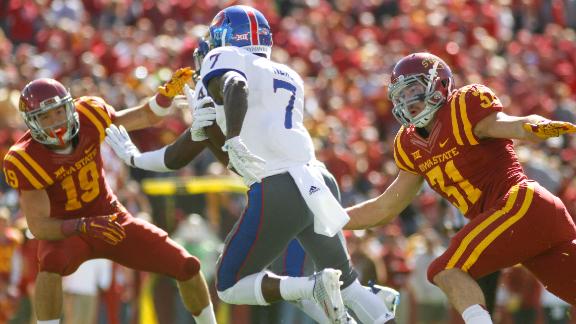 A spring break trip in March turned into a life-saving occasion for a group of Iowa Statefootball players.

Several members of the Cyclones saved a woman from drowning after she drove her car into a canal inSouth Padre Island, Texas, on March 16.

A police report detailing what happened was released Thursday, and one of the Iowa State players, senior linebacker Anthony Lazard, recounted the moments in an article published by The Des Moines Register.

Lazard told the Register that Josh Jahlas, a senior linebacker, was standing on the balcony of his hotel room when he saw a car go into Laguna Madre Bay. Jahlas alerted his friends, who quickly sprung into action.

According to the police report, Jack Spreen (a senior linebacker), Joe Doran (freshman LB in 2015-16) and Lazard raced out of the hotel and toward the water, jumping in and swimming to the car. Once there, they saw the woman -- later identified as 22-year-old Luisa Maria Castro -- unsuccessfully attempting to break the windshield glass as the water rose inside.

"I was getting worried that we were going to watch this girl drown to death, because no matter how hard we were hitting it, it [the glass] wasn't cracking or spidering for a while."

After the players failed to break the driver's side window, Spreen told police that they created a large enough hole in the damaged windshield to pull Castro out and safely to shore.

"That car completely sank in less than a minute, and if not for them jumping into the water and pulling the driver out, she would most certainly have drowned," witnessing officerMichael Schiltz said in a statement released by theSouth Padre Island Public Information Officer.

Three other Cyclones -- Jahlas (a senior linebacker), Spencer Benton (a sophomore defensive end) and Matt Swoyer (a junior defensive back in 2015-16) -- helped the woman once she got to shore.

Castro, 22,was arrested and charged with driving while intoxicated, police said.

She called the Iowa State players heroes for their actions.

"I have no words to express how appreciative I am of them," Castro said in an interview with the Register. "Even when I messaged them, I still felt that the words or what I was saying to them to thank them and how grateful I was -- it just felt like that wasn't enough." 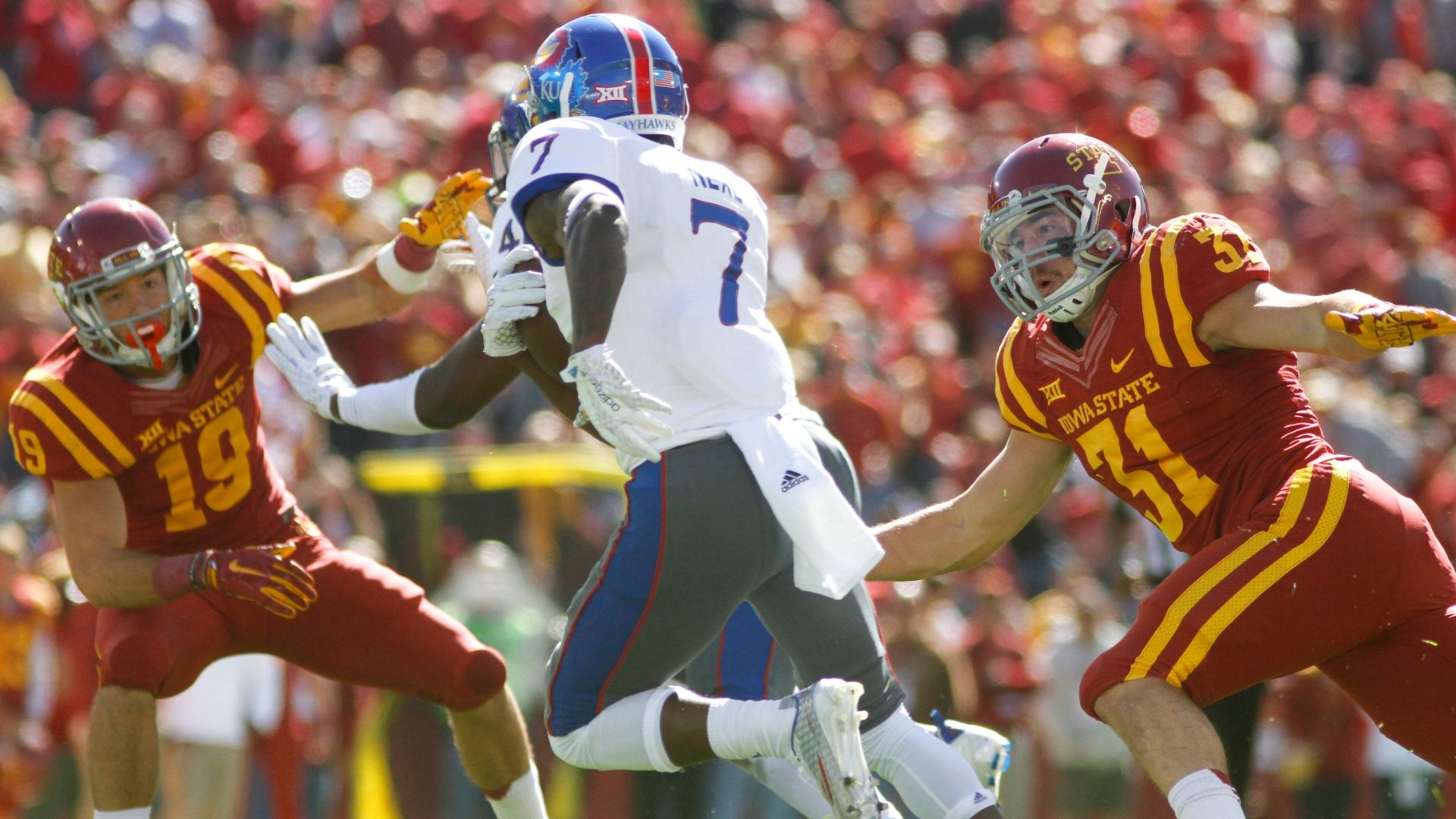