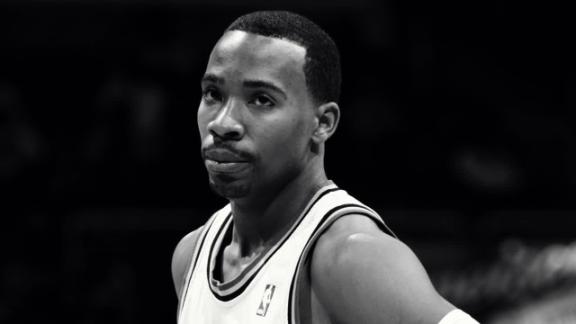 Unlike the circumstances of NFL wide receiver DeSean Jackson, who was released by the Philadelphia Eagles last week amid reports of suspected ties to Los Angeles gang members, Crittenton's case, which is expected to play out in a June trial in Atlanta, could offer a more revealing look into a suspected link between a professional athlete and gang members.

Prior to his alleged involvement in two August 2011 Atlanta-area shootings, the second of which left a mother of four, 22-year-old Jullian Jones, dead, Crittenton was best known to most NBA fans for his role in the infamous showdown with former Washington Wizards teammate Gilbert Arenas in which both players admitted to displaying guns in the locker room.

Today, Crittenton, 26, sits in Atlanta's Fulton County jail, awaiting trial for murder, attempted murder and conspiracy to deal marijuana and cocaine, along with a host of related offenses stemming from two separate indictments. Crittenton's cousin, Douglas Gamble, faces the same charges, and both are scheduled to stand trial June 9.

Crittenton's April 2013 indictment on murder charges also includes one count that is now being called into question by one of his associates: participation in a criminal street gang.

Prosecutors allege that during Crittenton's 2007 rookie season with the Lakers, after he signed as a first-round pick (19th overall) for $2.6 million in guaranteed money, he joined a West Los Angeles street gang known as the Mansfield Gangster Crips.

"He's not from Mansfield. He's not in no gang, period," Asfaw Abebe, an inmate in the Los Angeles County Prison system, told "Outside the Lines."

According to Los Angeles police, Abebe is a classified member of the Mansfield Gangster Crips.

While Abebe's comments could seemingly help Crittenton defend himself against the gang allegations, defense attorneys interviewed by "Outside the Lines" offer different views regarding Abebe's value as a potential character witness.

"I don't see any downside to calling Abebe as a witness," said Los Angeles criminal defense attorney Richard Hirsch. "If they're trying to say Crittenton was a member of this gang in Los Angeles, Abebe could say that he isn't."

"I wouldn't call a dirty witness if I could avoid it, because the dirt will wash over onto my client," Garland said.

"Under Georgia law it's a lot easier to introduce gang evidence when a person is charged with gang activity," said a source close to the Crittenton case, who would only comment on the condition of anonymity because he's not authorized to speak publicly about the case.

Had the gang charge not been included in the indictment, it's possible the judge could have barred any discussion of Crittenton's suspected gang ties at trial, the source said.

For his part, Abebe denied he's a member of the Mansfield Gangster Crips.

But Abebe did not deny any connection with Crittenton, saying he met the former Georgia Tech star at a Los Angeles nightclub in 2007, during Crittenton's rookie season with the Lakers, and struck up an instant friendship.

Abebe said he and Crittenton would eventually "hang out daily." He said he called Crittenton frequently and that those phone calls didn't stop when Abebe was later incarcerated. A week prior to his November interview with "Outside the Lines," Abebe said, he'd spoken with Crittenton by phone from jail.

Abebe is awaiting trial for his role in the May 2010 shooting death of Jana Collins, 26, in West Los Angeles.

According to court documents, Abebe and two other members of the Mansfield Gangster Crips, Cecil Laurent and Javier Romero-Angulo, were attempting to shoot Kevin Dwayne Green, a member of a rival gang, the Playboy Gangster Crips, when they missed, striking Green's wife, Collins. Collins was pregnant at the time of the shooting. Abebe, Romero-Angulo and Laurent await trial for the murder of Collins and her unborn child.

Just three days after that fatal shooting, Crittenton used his credit card to purchase a one-way ticket for Romero-Angulo to fly from Los Angeles to Atlanta.

In July 2010, Crittenton was questioned at his Marina del Ray home by Los Angeles homicide detectives about the purchase. According to police, Crittenton acknowledged that he was friends with Romero-Angulo and Abebe and that he frequently had phone conversations and exchanged text messages with the two.

Crittenton told investigators he heard about the May 2010 murder from news reports and only purchased the airline ticket for Romero-Angulo because Abebe had told him Romero-Angulo needed to book a flight quickly and didn't have a credit card.

Crittenton told police he was not aware the men were involved in a fatal drive-by shooting.

Green, in a jailhouse interview with "Outside the Lines," said he joined the Playboy Gangster Crips when he was 12 years old. Green awaits trial for his alleged role in a June 2012 shooting of a Los Angeles youth pastor.

For years, Green said, the Playboys and Mansfields enjoyed a period of relative détente. But that ended, according to police, when a member of the Playboy Gangster Crips shot at Abebe in early 2010.

When asked if Abebe, Romero-Angulo and Laurent are members of the Mansfield Gangster Crips, Green replied, "Yes." When asked how he knows that to be true, Green said, "Gangbangers know other gangbangers."

"I used to hang out and smoke weed with those guys," Green said, saying he was surprised that he eventually became a target of the Mansfields.

Green said he doesn't know Crittenton and has no knowledge of the former NBA player's suspected gang ties.

Linking Abebe and Romero-Angulo to the Mansfield Gangster Crips will be significant for Atlanta prosecutors as they seek to make the gang-related charges stick in their case against Crittenton.

If convicted of the gang-related offenses, Crittenton could serve an additional 15 years in prison. A murder conviction carries a life sentence, which under Georgia law means Crittenton would not be eligible for parole for at least 30 years.

In addition to Crittenton's admitted friendship with Abebe and Romero-Angulo, and his purchase of the airline ticket after the May 2010 murder, Crittenton, according to reports from the Los Angeles County Sheriff's Department, also made several deposits into the two men's jail accounts so they could purchase personal items while incarcerated.

Prosecutors also have statements from two confidential informants -- both from rival street gangs of the Mansfield Gangster Crips.

One of those informants told police he's friends with Crittenton's former Wizards teammate, Gilbert Arenas. Arenas declined to comment to "Outside the Lines."

The police informants both say Crittenton is an admitted Mansfield Gangster Crip and that during his rookie NBA season he was "walked" into the gang due to his celebrity status rather than being "jumped in," an initiation in which new members have to fight their way into a gang.

"I don't know why those informants would say that," Abebe said.

Crittenton also has a tattoo on his midsection of a hand holding a blue bandana, a symbol that prosecutors and gang experts have identified as a "Crip" sign.

Crittenton's Atlanta-based attorney, Brian Steel, declined to be interviewed by "Outside the Lines" and has not allowed his client to make any comments. In other interviews, Steel has maintained Crittenton's innocence on all of the charges he faces.

Greg Amante is a producer in ESPN's enterprise/investigative unit. 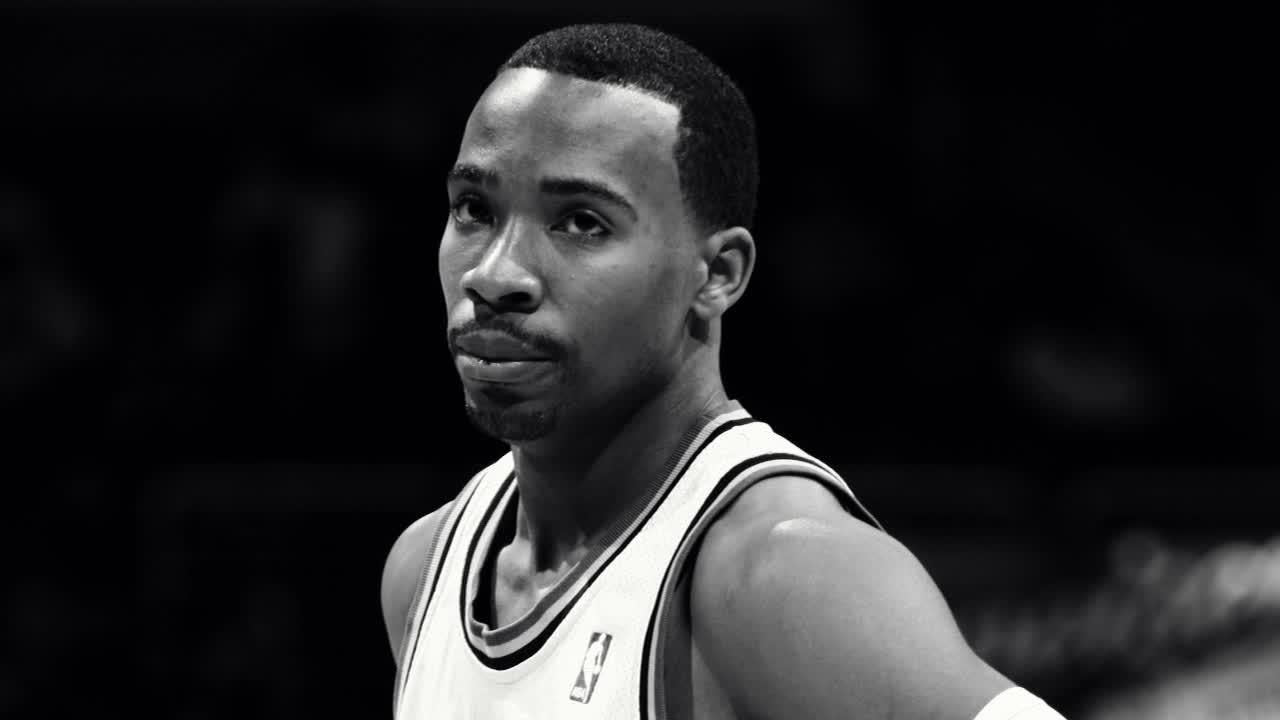