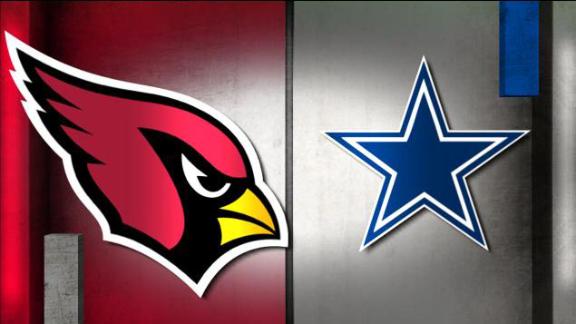 Dallas Cowboys defensive tackle Josh Brent has signed a one-year extension with the team through the 2015 season, league sources said.

The deal includes no guaranteed money and a base salary of $745,000. The team also incorporated a split of Brent's 2014 salary.

Brent returned to practice this week for the first time since the car accident that killed teammate and friend Jerry Brown in December 2012. Brent has been serving a 10-game suspension this season for his involvement in the accident. He is eligible to be removed from the reserve/suspended list after Week 10, making the first game he would be eligible for Nov. 23 against the New York Giants.

Brent was sentenced to 180 days in jail after he was convicted of intoxication manslaughter in the accident. He spent the final 45 days of his sentence in a treatment facility.

Information from ESPN.com's Todd Archer was used in this report.