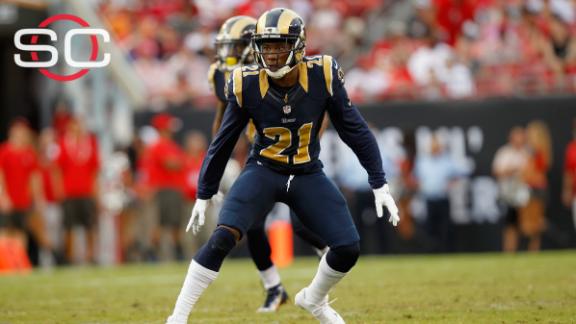 Jenkins told ESPN's Josina Anderson on Wednesday that it "feels good" to be joining the Giants and that he expects to sign a five-year contract. That deal is said to be worth$62.5 million, a source told ESPN's Adam Schefter.

Jenkins tweeted a goodbye to the Rams on Wednesday.

Jenkins, 27, had his most consistent season in 2015 for the St. Louis Rams, finishing with 64 tackles, three interceptions and a forced fumble in 15 games.

In his four seasons with the Rams, Jenkins has been one of the league's best playmaking defensive backs, scoring six touchdowns, the most of any defensive player in the NFL in that span.

Jenkins said during the season that he and the Rams had negotiated up until the bye week, but since the team had not signed him by then, he wouldn't talk about a contract again until after the season.

The Rams used a second-round pick on Jenkins in the 2012 NFL draft and immediately plugged him in as a starter. He started 60 games in his four years with the team. 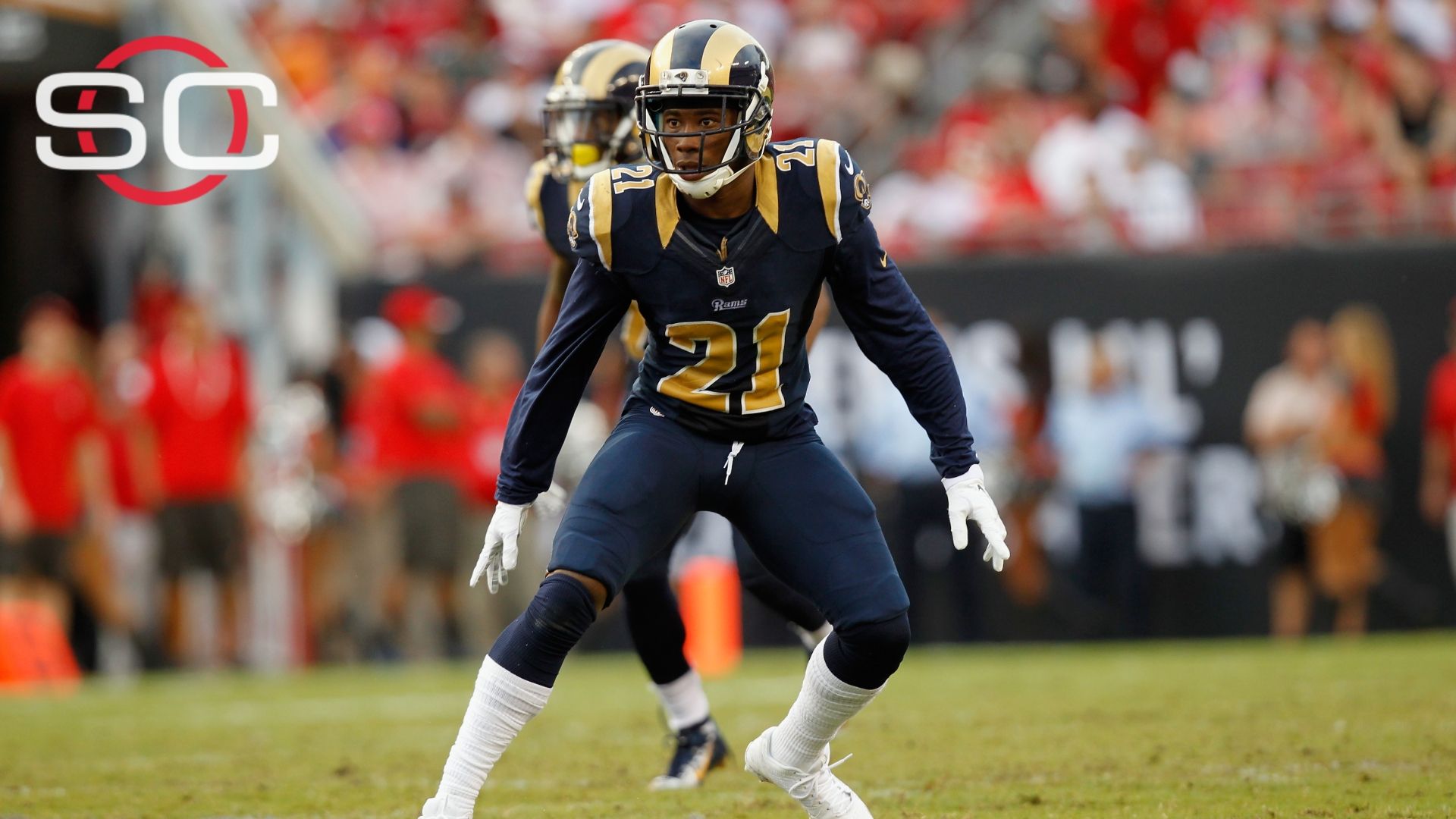