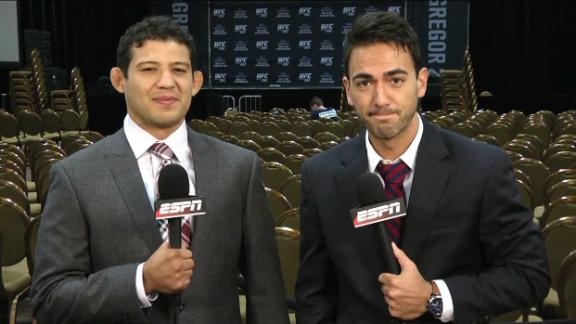 The Nevada State Athletic Commission confirmed McGregor's landmark purse to ESPN.com. McGregor will fight Diaz in a welterweight rematch in the main event of Saturday's UFC 202 card in T-Mobile Arena.

McGregor reclaims the distinction with this recent payday.

Diaz (19-10), who submitted McGregor in the second round of their first meeting, will make $2 million in disclosed pay.