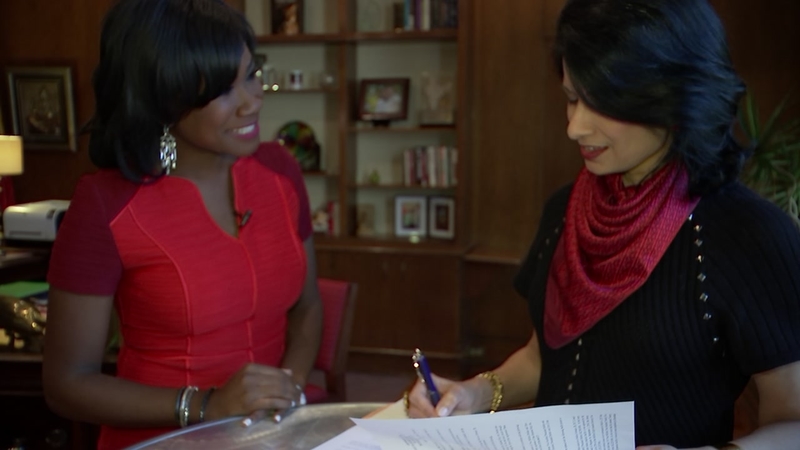 Herman said, "My family and I are excited to renew our commitment to the University of Houston Football program. We live in one of the greatest cities, and combined with a Tier One University and with the commitments to our program, it provides a great atmosphere for a championship culture. We are thrilled, and we are completely focused on tomorrow's American Championship and representing the City of Houston on the national stage once again."

In his first season at the University of Houston, Herman became just the fifth head coach in NCAA history to win the first 10 games of his career.

He leads all FBS coaches in their first year with a program with 11 wins as Houston is third nationally with a 91.7 winning percentage at 11-1.