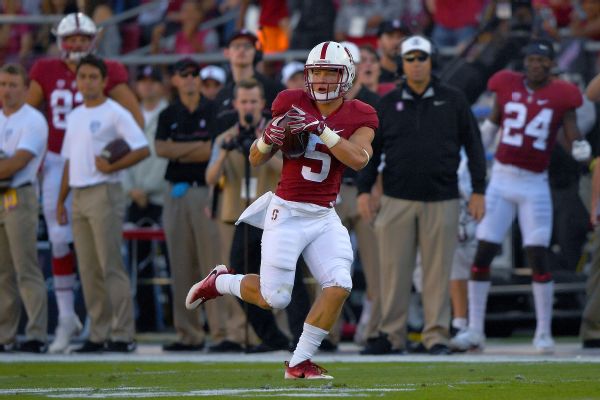 Stanford running back Christian McCaffrey has decided to enter the 2017 NFL draft, announcing the news Wednesday on Twitter.

"Since I was 6 years old, I've wanted to play in the NFL," McCaffrey wrote in a follow-up news release. "It's been on every list of goals that I've ever written. Now, it's time to take that step. There's nothing more I can put on film. I love Stanford more than anything. It will be extremely hard to leave."

McCaffrey became a college football star in 2015, when he racked up 3,864 yards, shattering Barry Sanders' NCAA single-season record for all-purpose yardage. McCaffrey won the AP National Player of the Year award and finished second in that season's Heisman Trophy voting behind Alabama's Derrick Henry. He led Stanford to a 45-16 walloping of Iowa in the Rose Bowl, racking up a record 368 all-purpose yards in the process.

McCaffrey entered 2016 as a faster and stronger player than the year before. Despite a midseason injury, he again leads the nation with 2,327 all-purpose yards. His rushing average has actually improved despite the overall decline of Stanford's offense -- from 6.0 yards per carry in 2015 to 6.3 yards per carry this season. This, combined with an increased role in the Cardinal's short-yardage attack, has allowed McCaffrey to showcase his full arsenal of weapons to NFL observers.

McCaffrey is at 1,603 rushing yards on the current season. His final college game will be Dec. 30, when Stanford plays North Carolina in the Hyundai Sun Bowl.

"I wanted to get this out of the way so that it's not a distraction to the team," McCaffrey said. "I want to focus, and I want my team to focus, on beating North Carolina."

McCaffrey, a junior, wrote that he plans to return to Stanford to earn his degree in communication.

"I don't know when, but I will finish," McCaffrey said. "As soon as my career takes shape, I'll figure out a plan. Stanford does a great job of encouraging former players to return and graduate."

McCaffrey said that he consulted former Stanford running back and fellow Heisman runner-up Toby Gerhart about a jump to the NFL this season. He also discussed his decision with Cardinal coach David Shaw, who recently said there "was no wrong decision."

McCaffrey is ranked No. 28 on Todd McShay's latest Top 32 prospects list and is the fourth-ranked running back in Mel Kiper's positional rankings. 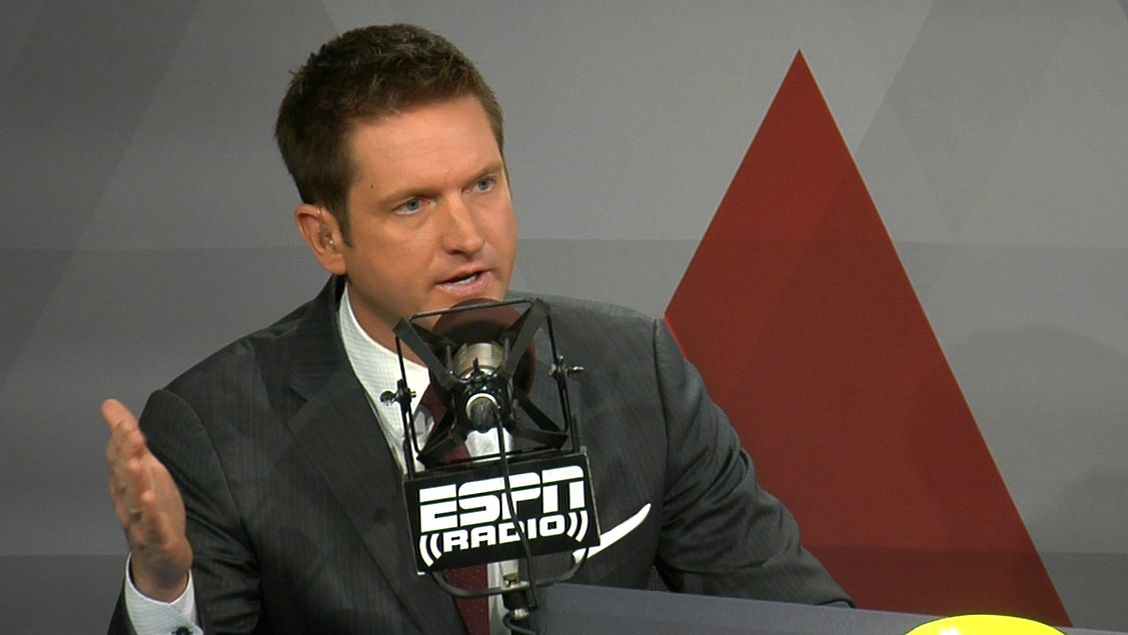