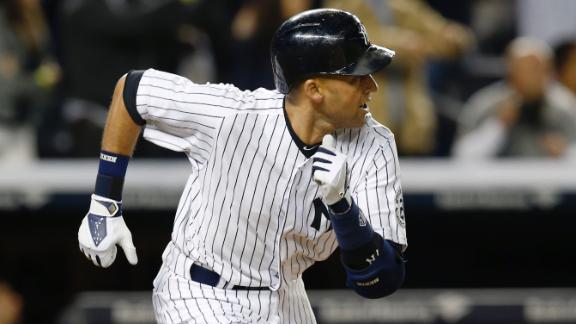 With the Baltimore Orioles already having won their first AL East title since 1997, manager Buck Showalter has turned his focus to preparing his team for the postseason.

Chen is the only left-hander among the four. Tillman potentially could start Game 1 working with an extra day of rest.

"You don't want starters to sit around more than an extra day," Showalter said prior to Monday's 5-0 loss to the New York Yankees. "After you get past one, it's a little iffy, depending on who it is. We've got it wired out through the end of the first round, but we're going to wait and see a couple things. How everybody feels. And also not being sure who you're playing yet."

Righty Kevin Gausman (7-7, 3.57) has been a part of the Orioles' rotation for most of the season but might see action out of the bullpen during the best-of-five division series.

Although the Orioles trail the Los Angeles Angels for the best record in the AL, Baltimore already has clinched home-field advantage in the ALDS by virtue of the Detroit Tigers' 2-0 loss to the Chicago White Sox on Monday night.