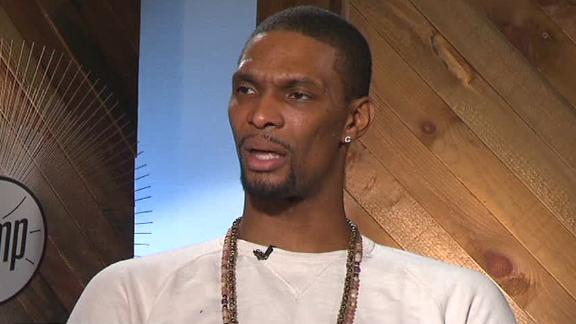 Chris Bosh and his wife appeared to break weeks of silence about his status with the Miami Heat with social media posts Tuesday that reaffirmed his desire to return to the court. But the Heat restated their position that there are no plans for him to play.

Bosh's wife, Adrienne, who is active on social media and in the Miami community, started a #BringBoshBack hashtag on Twitter on Tuesday and retweeted several members of the media discussing how the Heat miss Bosh in their series with the Charlotte Hornets. Bosh himself later posted a video on social media of him shooting in an empty AmericanAirlines Arena with the message "Still got it."

The coordinated effort followed the Heat's two losses to the Hornets to even the series 2-2. Bosh was in Charlotte with the team but has avoided interviews for months.

The two sides have been in an unusual stalemate since March 10, when Bosh released a statement from his personal public relations firm saying, "I remain positive that I will be able to return this season."

Following the posts, the Heat repeated the position they've held since February, as spokesman Tim Donovan told ESPN: "There is no update. He is out still indefinitely."

Bosh has been sidelined since the All-Star break with an undisclosed medical condition. In his March statement, he said he was "currently is not dealing with active blood clots."

The team has never officially given a reason for Bosh's absence, and coach Erik Spoelstra and president Pat Riley have not echoed Bosh's position that he will play again this season.

For Bosh to return to the court, he would have to be cleared by Heat doctors. Bosh has not been cleared, and the Heat don't believe any NBA team would clear him under the circumstances, a source told ESPN.

Bosh suffered blood clots in his lungs in 2015 that ended his season. As he recovered, he was placed on blood-thinning medication that made it impossible for him to play contact basketball. 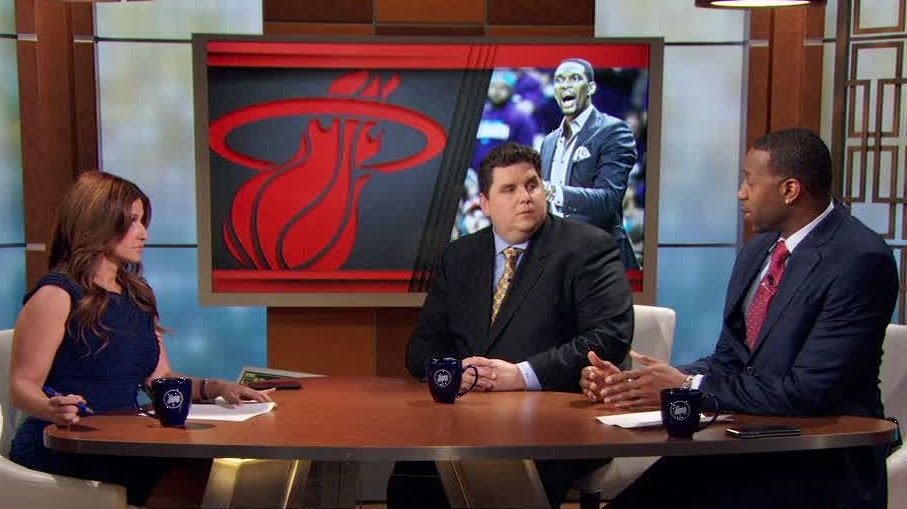 McGrady, Windhorst support Heat's decision to sit Bosh
Tracy McGrady explains how he can relate to Chris Bosh's desire to keep playing basketball even if Bosh is not a full strength, but both he and Brian Windhorst agree that it would be in Bosh's best interest to sit out due to the blood thinners he is on.

Bosh: 'Life is basketball for me'
Heat forward Chris Bosh joined The Jump during All-Star weekend to explain how he understands that even though he has medical issues, he still has a desire to continue his basketball career for as long as he can. 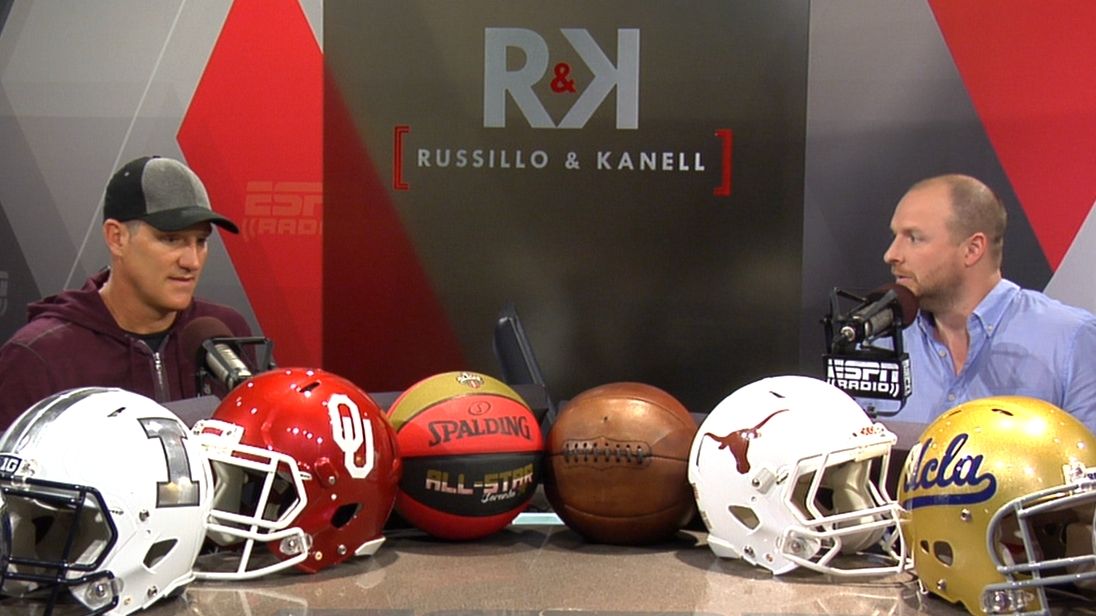