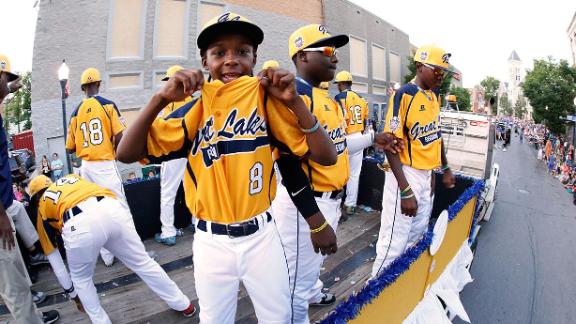 CHICAGO -- Hours after Little League International announced its stunning decision to strip a Chicago team of its national championship, the city's mayor was on the phone asking the organization to reverse a decision that he said unfairly made the young players responsible.

The organization announced Wednesday that Jackie Robinson West had been stripped of its title because team officials falsified boundaries so they could add ineligible players to the roster and that the officials then scrambled to persuade surrounding leagues to go along with what they'd done.

Little League International spokesman Brian McClintock would not detail the conversation between Keener and Emanuel. But the Chicago mayor's office said that during the 10-minute call, first reported in the Chicago Sun-Times, Emanuel suggested alternative punishments could apply, including banning the league from playing for a certain period of time.

The decision has turned the young players into "perpetrators when they are victims," Emanuel said, according to his office.

Although McClintock said the decision is final, in Chicago, where the march of the all-black team from the city's South Side was one of the most heartwarming stories in recent memory, angry community activists made it clear that the fight to give the boys back their championship at the Little League World Series is not over.

"We are asking a law group to look into this, to investigate, because we are hearing from folks all over the country that the [boundary] standards that Jackie Robinson West is being held to is not being held to by other teams across the United States," said the Rev. Michael Pfleger, a prominent activist and Catholic priest on the city's South Side.

An attorney for the Jackie Robinson West program said the team still considers itself national champion and is not ready to give up the title.

"I'm taking the position, and I think they should take the position, that they are still champions unless and until we find out there was a fair process that was even-handed," attorney Victor Henderson said.

Jackie Robinson West officials emphasized that they have not received any written notice that their championship is being vacated. Henderson told reporters that he will be digging into the Little League decision.

Jackie Robinson West officials, whom Little League International either suspended or insisted not be allowed to remain in positions of authority, were expected to speak at a news conference at a downtown law firm scheduled for Thursday afternoon.

On Wednesday, parents of the players and others expressed outrage that such an inspirational championship was being taken from the team of boys aged 11 to 13 years. And one after another, they said Little League International was punishing the boys for something they had no hand in. Little League International has stressed there is no evidence that the boys were complicit in the scheme but that the adults in positions of authority clearly violated the rules. 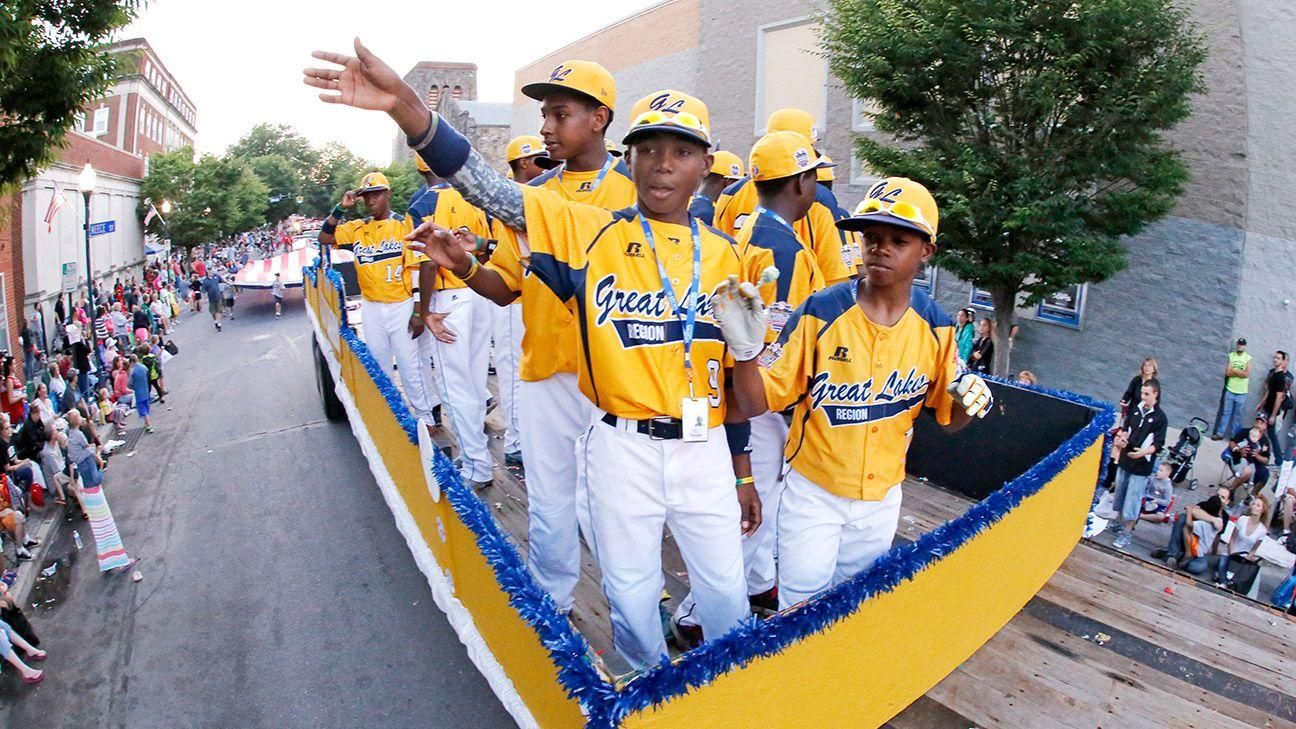