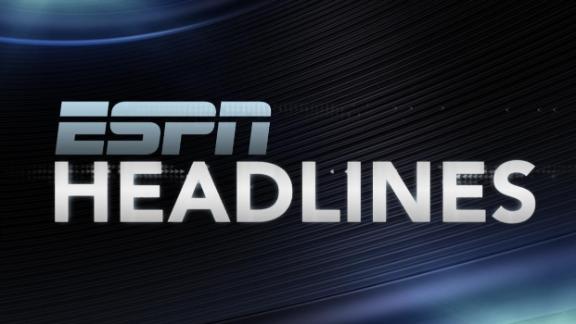 Sports catering giant Centerplate said Tuesday night it was conducting an internal review after surveillance video of its chief executive kicking his friend's puppy and yanking it by its leash went public.

The company had previously said the incident -- which involved its CEO Des Hague in a Vancouver apartment building -- was a personal matter, but further distanced itself in a statement released Tuesday night.

"Centerplate does not condone the mistreatment of animals by any of its employees," the statement said. "Mr. Hague has agreed to attend counseling to address his anger management issues and has publicly expressed he is deeply ashamed and remorseful for his behavior. He has apologized to everyone directly involved as well as to the company's clients and employees, and has pledged a significant, personal, multiyear financial commitment to help support the protection and safety of animals."

It remains to be seen whether the company, who has business with nine NFL teams, including the Denver Broncos, Indianapolis Colts and San Francisco 49ers, will see any repercussions from its CEO's actions.

"The San Francisco 49ers organization condemns the abuse of animals and was disturbed to learn of the recent news regarding Des Hague," the 49ers said in a statement provided to ESPN.com. "We believe his actions are not reflective of the efforts and service provided by the hundreds of Centerplate employees working to present our fans with a tremendous experience at Levi's Stadium."

Petitions from fans in Vancouver, where the company runs the concessions for BC Place, have started circulating, imploring the venue to cancel its contract with the provider.

The company said it will make another public statement once it has completed its internal review.

Centerplate has more than 30,000 employees and says it serves more than 115 million people a year at the more than 300 venues for which it caters.