KTRK
HOUSTON, Texas (KTRK) -- The pitch at BBVA Compass Stadium will be used once more before 2017 ends for a one-night, celebrity soccer match to support Hurricane Harvey relief.

The home of the Houston Dynamo will host the Kick In For Houston benefit on Saturday to raise money for people affected by the storm's historic flooding.

All ticket sale proceeds go toward the Dynamo Charities and benefit the Hurricane Harvey Relief Fund.

The participants of the special match include superstars and legends of soccer, as well as World Series champion Alex Bregman of the Houston Astros.

Tickets range from $30 to $95. You can get tickets at kickinforhouston.com.

The benefit website also gives people an opportunity to donate with any one of eight stars in the match. You have the option to donate with Bregman, MLS legend Landon Donovan, sure-fire basketball hall-of-famer Steve Nash, and former NFL star Chad Ochocinco. 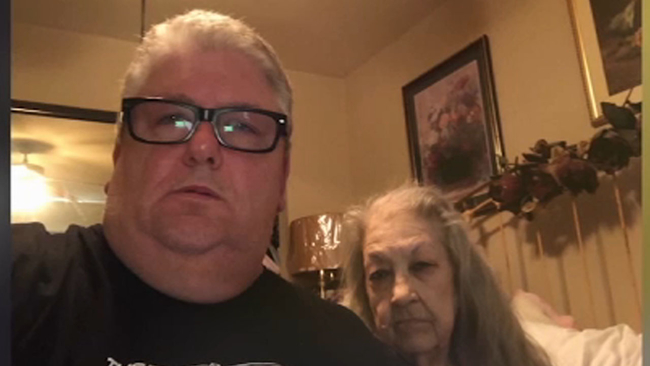 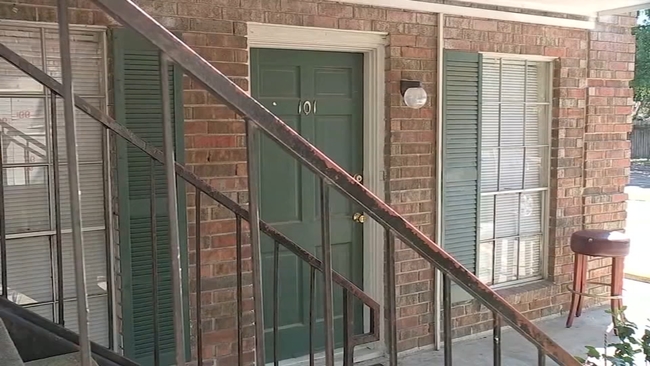