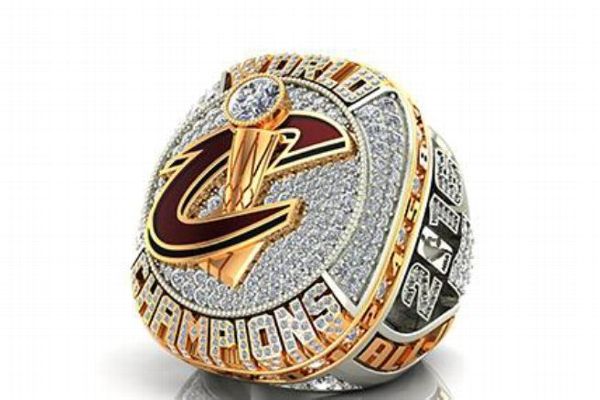 CLEVELAND -- The Cavaliers allowed their city to celebrate by raising a championship banner, while simultaneously helping to put to rest its long-standing losing reputation.

After Cleveland waited more than four months since the team's Game 7 win over the Golden State Warriors in the NBA Finals (and 52 years since the Browns' title in 1964, representing the last pro sports title for the city), it was finally time to acknowledge the accomplishment on opening night before the Cavaliers' game against theNew York Knicks.

"There's been a lot of talk about the past lately, but tonight is about the present," league commissioner Adam Silver said as he handed out the Cavs' championship rings from a display at center court that was topped with the Larry O'Brien Trophy.

Cavs principal owner Dan Gilbert was the first to receive his ring and was handed the microphone by Silver to address the sellout crowd.

"You're the greatest sports city in the world," Gilbert said, about an hour before the Cleveland Indians would start Game 1 of the World Series against the Chicago Cubs on the other side of Gateway Plaza from Quicken Loans Arena. "Thank you."

When the Indians scored their first run against the Cubs during a timeout in the second quarter, the arena erupted in cheers followed by a "Let's go Tribe!" chant. The fans, including WWE superstar The Undertaker and Bow Wow, also ate up Gilbert's words, cheering just as they did when the scoreboard showed highlights of Kyrie Irving's big 3, LeBron James' big block and Kevin Love's big stop against the Warriors.

"When this is over and that banner goes up, there's only one thing left to do: Repeat," Gilbert said. James was the last of the Cavs' players to receive his ring and also spoke to the packed arena as he fought back tears.

"This is for you guys,'' James told the crowd, repeating a message he screamed after the Cavs won Game 7 at Oracle Arena on June 19. "This is all for you."

James paused and then reminded Cleveland that it remains an underdog -- even in victory.

"If you're not from here, live here, play here, or dedicate yourself to Cleveland, then it makes no sense for you to live at this point," James said as he was serenaded by MVP chants. "Cleveland against the world!"

He would go on to record a triple-double as the Cavaliers opened the season with a 117-88 win.

When it was time to raise the banner, several Cavs players ran their hands along the fabric as it was lifted from a metal casing cut into the shape of the Cleveland skyline up toward the rafters, where it settled just above the video scoreboard.

The approximately 6.5-carat rings the owners, players, coaches and front-office members received were encrusted with more than 400 diamonds plus a one-carat diamond that adorns the top of the Larry O'Brien Trophy that appears across the ring face.

A press release noted that the interior side of the ring features a line of seven gemstones to represent the seven games that comprised the 2016 Finals. Three white diamonds depict the Warriors' wins, and four garnets represent the Cavaliers', symbolizing the first time in NBA history a team overcame a 3-1 series deficit to win the title.

The rings were manufactured by Baron Championship Rings. Twelve of the 15 members of the championship team were at the game, including Dahntay Jones, who was waived by the Cavs on Monday and wore a sports jacket and slacks to the affair.

Matthew Dellavedova, Timofey Mozgov and Sasha Kaun were also noted by the P.A. announcer in their absence. 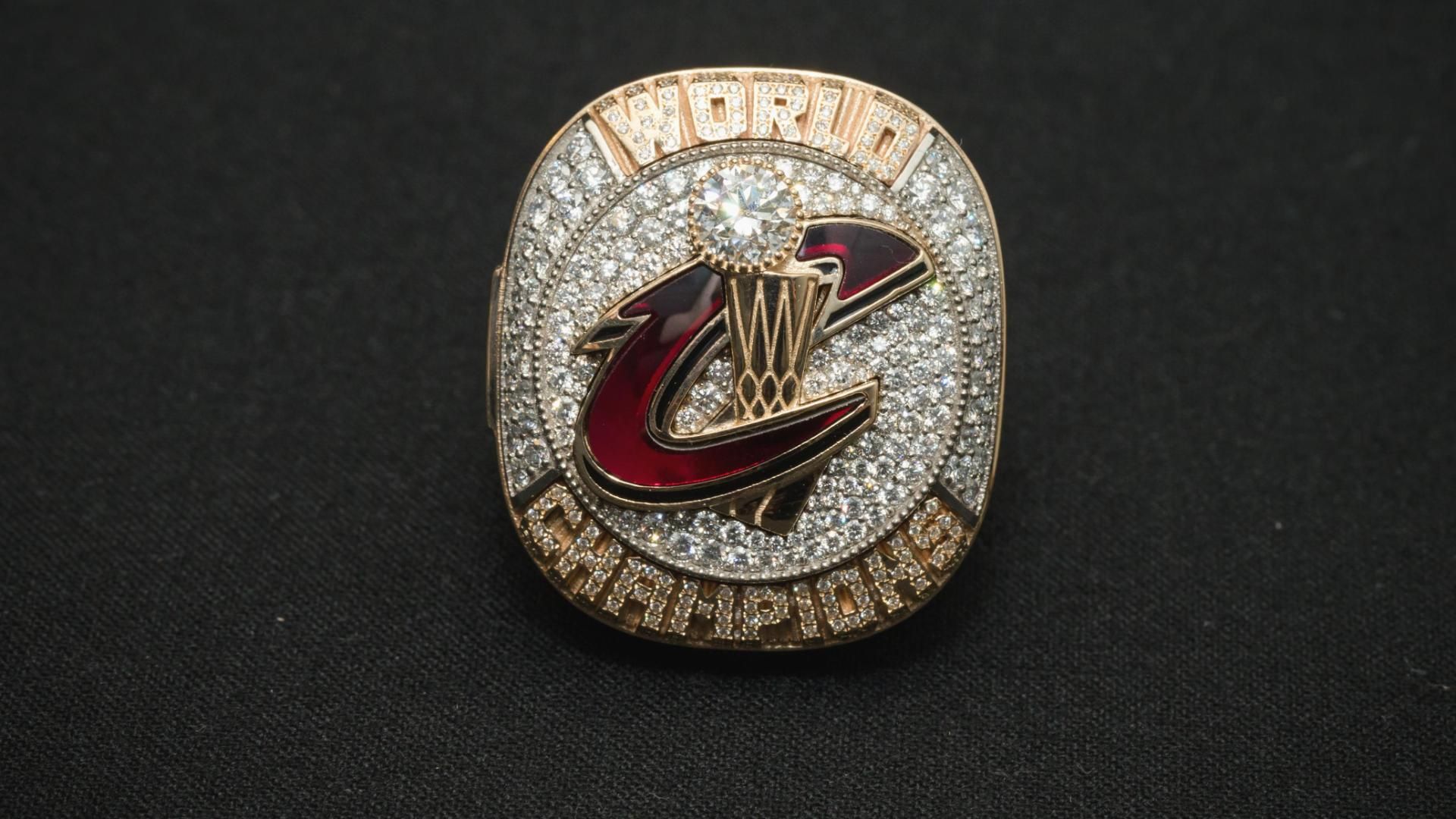