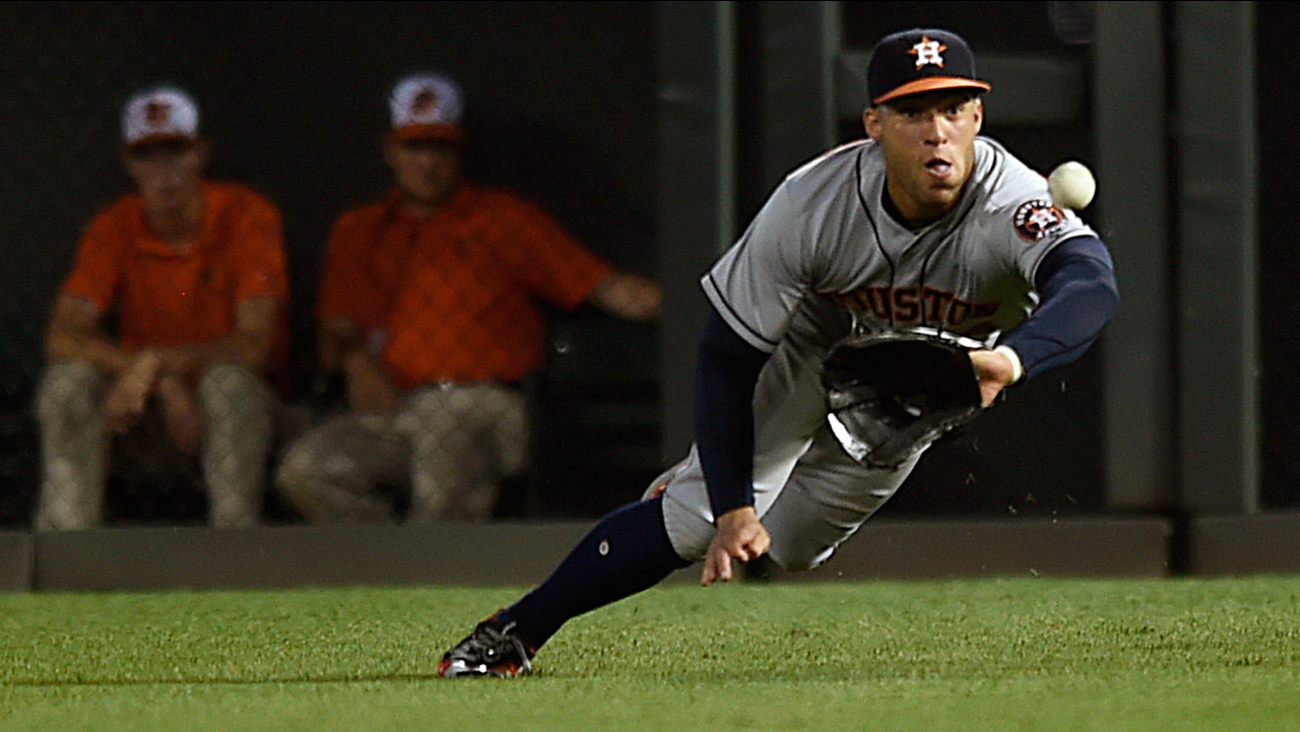 MOVES
The Astros optioned 1B Tyler White to Fresno to make room for Gurriel. ... The Orioles optioned Odrisamer Despaigne to Triple-A Norfolk after recalling him earlier in the day.

TRAINER'S ROOM
Astros: 3B Luis Valbuena (right hamstring) was sent back to Houston to have his injury re-evaluated and could be done for the year. "It's going to threaten his season, just based on where we are," Hinch said. ... OF Jake Marisnick missed a second straight game with a sore groin. "I am not going to put him out there if he is not 100 percent," Hinch said.

UP NEXT
Astros: Dallas Keuchel (7-12, 4.76 ERA) starts Sunday in the series finale. In his two outings this month, the lefty blanked Texas and gave up six runs in five innings to St. Louis.

Orioles: Yovani Gallardo (4-4, 5.18) has won only one of his last nine starts. He's 1-3 since June 29.
Related topics:
sportsmarylandmlbhouston astrosbaseballu.s. & worldsportsbaltimore orioles
Copyright © 2020 by The Associated Press. All Rights Reserved.
SPORTS 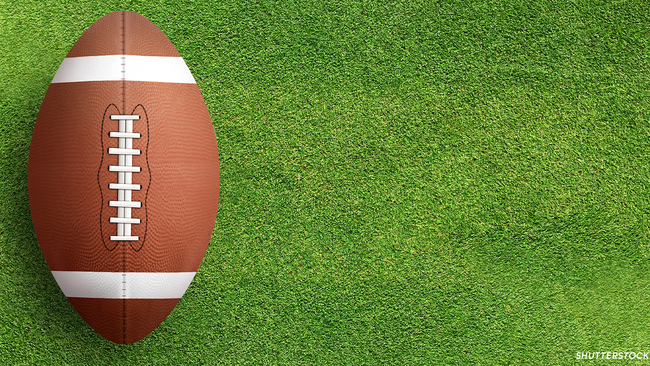 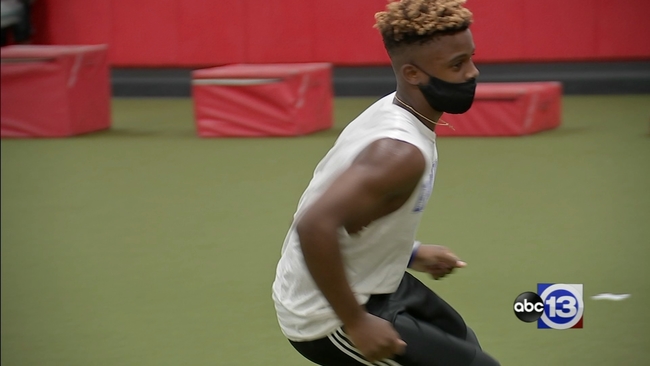 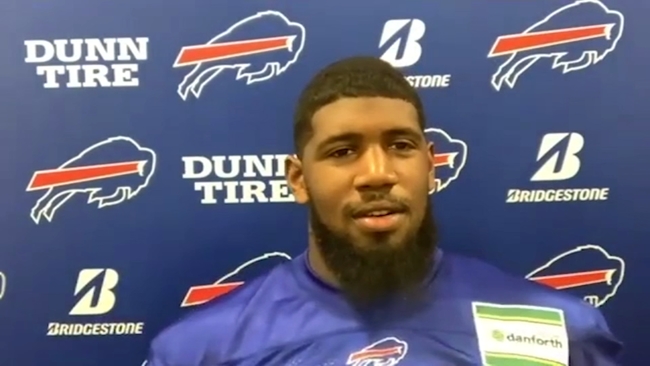