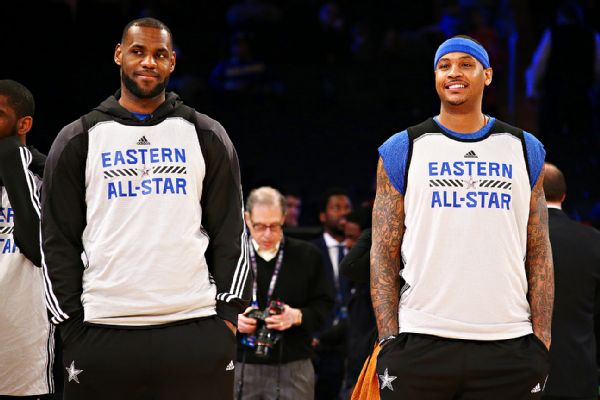 GREENBURGH, N.Y. -- Carmelo Anthony said he understands why LeBron James was offended by Phil Jackson's use of the word "posse" to describe the Cleveland Cavaliers star's business associates.

"I would never want to hear that word about me and my -- I don't want to say crew -- but people that I consider family or people that I come up (with), been through thick and thin with," Anthony said Tuesday. "I'd want to be called a tight-knit group or family. That's what I consider those close people to me.

"I think everybody would understand [why the term is offensive]. I don't think you would have to be a rocket scientist or an educated person to understand what that means to us."

Jackson, who was not made available to the media Tuesday, referred to James' business associates as a "posse" during an interview with ESPN's Jackie MacMullan that was published earlier this week.

Jackson made the statement in response to a question about James' decision to leave the Miami Heat and sign with the Cavaliers, in the context of Pat Riley's tenure as Heat president.

James' business associate, Maverick Carter, took issue with Jackson's use of the word in an interview Monday with ESPN's Dave McMenamin, and James echoed those thoughts Tuesday.

"I had nothing but respect for [Jackson] as a coach for what he was able to do," James said. "Obviously he was at the helm of (the team featuring) my favorite player of all time, (Michael Jordan), and also being there growing up and watching him with the Lakers, but I got nothing for him," James said of his level of respect for the New York Knicks president.

Anthony hadn't read Jackson's comments on James in the Q&A but said he was "briefed" on the matter before speaking with the media.

"I know him and I don't think he would just say something to be saying it," Anthony said of James, his close friend. "Whatever was said, I'm pretty sure it hit home and he responded to it. I don't know exactly what was said."

Anthony said he doesn't think Jackson meant to use the word "posse" in a racial connotation, but he also didn't want to speak on Jackson's behalf.

"It's different words that different people use in different ways," the Knicks star said. "To some people, the word 'posse' might not mean anything. It might just be a word. To some other people it could be a derogatory statement. It all depends on who you mention it to and who you're talking about in essence.

"In this sense [Jackson] was talking about four, five black men. Do I think he meant it in any kind of way? I really don't know. I don't think he did. I would hope that he didn't. Sometimes Phil just say things and he says the first thing that comes to mind. Probably he's in his office right now regretting it. With Phil, you never know what's going to be said, what's coming, and depending on who's listening. People take it the right way and people take it the wrong way. I just don't understand him talking about LeBron right now in November."

Anthony added that he isn't concerned with how the James-Jackson interaction may impact the way free agents view the Knicks in future offseasons.

"No, that don't worry me," he said. "I don't really know what was the gist of the conversation, what was the topic or why Phil was even talking about LeBron in the first place. I don't think we play them anytime soon. It's a whole month away."

The Knicks next play the Cavs at home on Dec. 7. 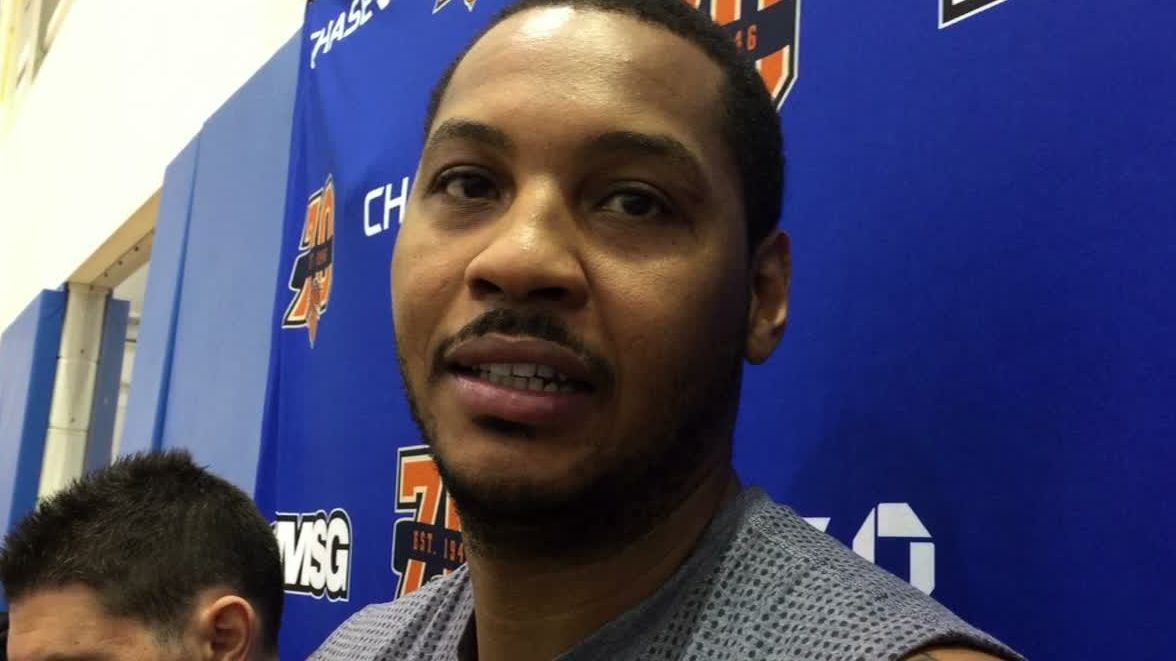 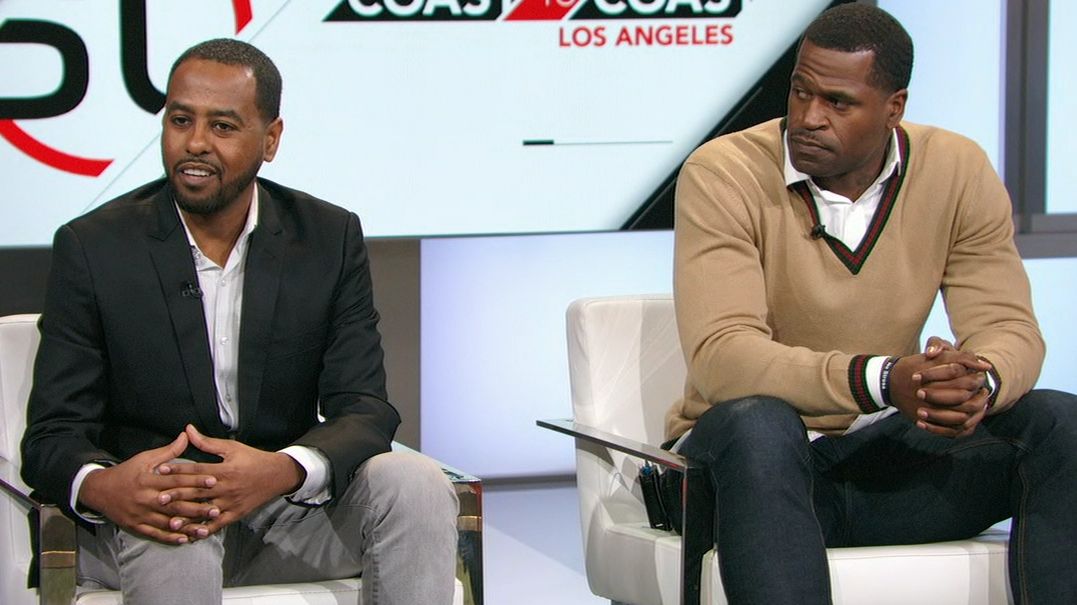