ESPN
WEST PALM BEACH, Florida -- After days of hearing his team and teammates be criticized across the majors, Houston Astros shortstop Carlos Correa spoke out Saturday, telling The Athletic that players on other teams -- particularly the Los Angeles Dodgers' Cody Bellinger -- are not informed enough when they address the sign-stealing scandal or 2017 American League MVP Jose Altuve.

"The problem I have is when players go out there and they don't know the facts, they're not informed about the situation, and they just go out there and go on camera and just talk," Correa said in an interview that will air on MLB Network.

As he did Thursday when speaking to reporters, Correa conceded that the Astros' sign stealing in 2017 was "wrong," but added that comments about Houston continuing to cheat are off base.

WATCH: Carlos Correa speaks out on rumor surrounding his team and the usage of buzzers on the field during the World Series.

"When [Bellinger] talks about that we cheated for three years, he either doesn't know how to read, is really bad at reading comprehension or is just not informed at all," Correa told The Athletic. "The commissioner's report clearly says that all those activities were conducted in 2017. 2018 nothing happened. 2019 nothing happened. It was just talented players, playing the game of baseball with passion and winning ballgames."

According to commissioner Rob Manfred's investigation into the Astros, the team used two illegal technological methods to steal signs throughout the 2017 season and for part of the 2018 season, though the summary noted there was no evidence that the team used a trash can to clue players in to pitches in 2018.

In Correa's mind, the Astros earned and deserved their 2017 title. He broke down the runs the team scored in the World Series to The Athletic and noted that the title-clinching Game 7 was played in Los Angeles with "no cheating on the road."

"When you analyze the games, we won fair and square," Correa said. "We earned that championship."

Asked by reporters later Saturday about the other playoff series in 2017, Correa pointed to the Yankees scoring three runs in four games in Houston as evidence the Astros still deserved to advance.

Correa also said that teammate Altuve -- along with Josh Reddick and Tony Kemp -- was among the players who did not take part in the trash-can scheme. Altuve would, according to Correa, confront others if he heard a trash-can bang during his at-bats.

WATCH: "He (Altuve) earned that MVP. He hit that home run off Aroldis Chapman, fair and square."

That defense was made in part to legitimize Altuve's MVP award. Bellinger had said that Altuve "stole" the award from the New York Yankees' Aaron Judge, drawing this response from Correa: "Cody, you don't know the facts."

Correa told reporters that Mike Fiers -- who initially revealed the Astros' scheme last year -- should speak out to confirm that Altuve did not take part and that the pitcher owes an apology for not trying to stop the sign stealing either.

Regarding reports that Altuve might have had a buzzer system inside his jersey, Correa pointed to an earlier incident in which he ripped off his teammate's jersey and said the second baseman was trying to hide an unfinished tattoo.

"Altuve has played the game clean. Always. Always," Correa told The Athletic. "He earned that MVP. He hit that home run off [Aroldis] Chapman, fair and square."

Correa also defended Astros owner Jim Crane's apology as coming from someone who "doesn't play the game of baseball," and acknowledged that it hurt to see manager AJ Hinch and general manager Jeff Luhnow fired. But he is turning his attention to the 2020 season.

"This year, we want to go out and show the fans that we are talented, that we can play the game, that we can win ballgames," Correa said. "That what happened in 2017 does not define us. We still feel terrible. It's 2020, two-and-something years after that happened, and we still feel bad about it. We go to bed thinking about that." 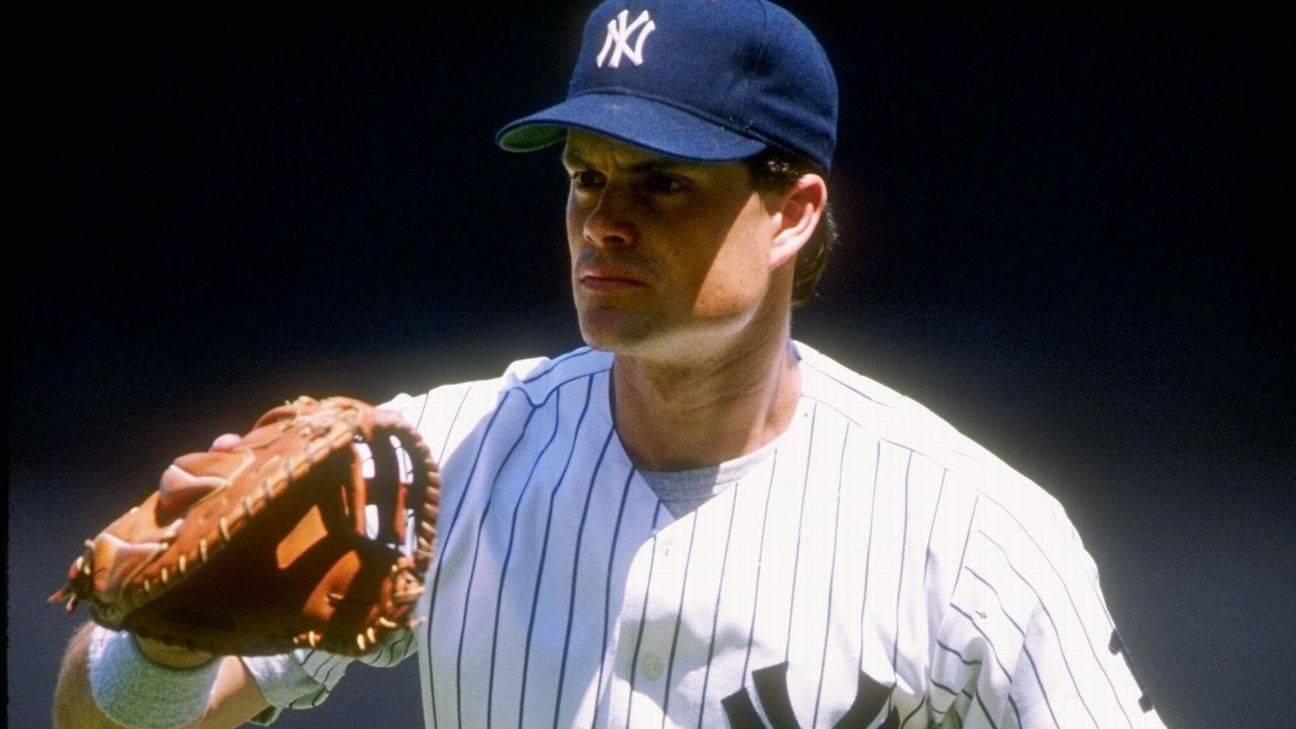 The biggest MLB one-hit wonders for every American League team 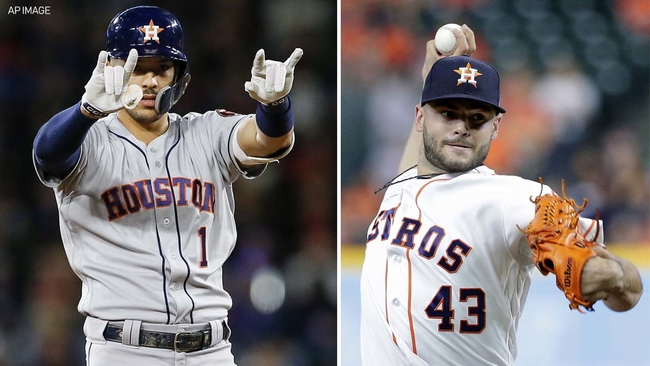