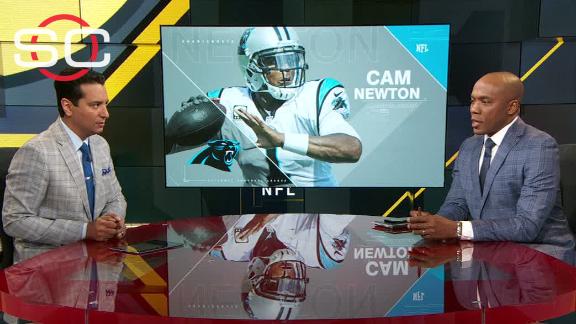 CHARLOTTE, N.C. -- Carolina Panthers quarterback Cam Newton on Wednesday became the first NFL player to win three offensive player of the week awards in a five-week span since New England's Tom Brady did it in 2007.

His latest came on the one-year anniversary of his Dec. 9, 2014 automobile accident that sidelined him for one game with two broken bones in his lower back.

Newton was named the NFC Offensive Player of the Week for his five-touchdown pass performance in a 41-38 victory at New Orleans that brought Carolina to 12-0.

Newton has completed a combined 64 of 105 pass attempts for 868 yards and 13 touchdowns to only two interceptions in the three games for which he's won the award.

He also has rushed 23 times for 122 yards and one touchdown in those games.

Newton has now won the NFC offensive honor six times since the Panthers made him the first pick of the 2011 draft.

Newton has a 14-0 record since the accident in which his pickup truck rolled when clipped by a car on an overpass not far from Bank of America Stadium. 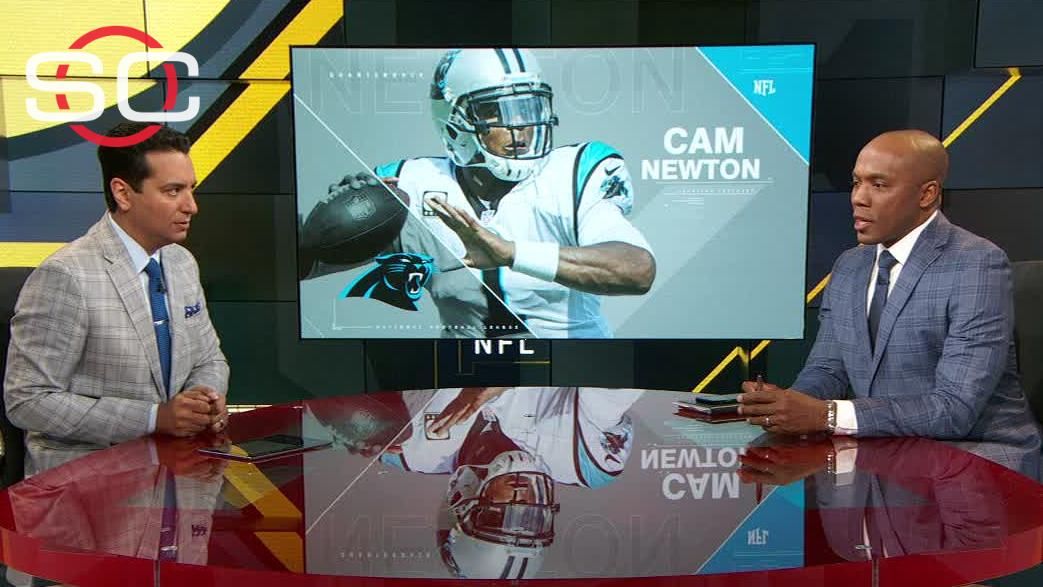 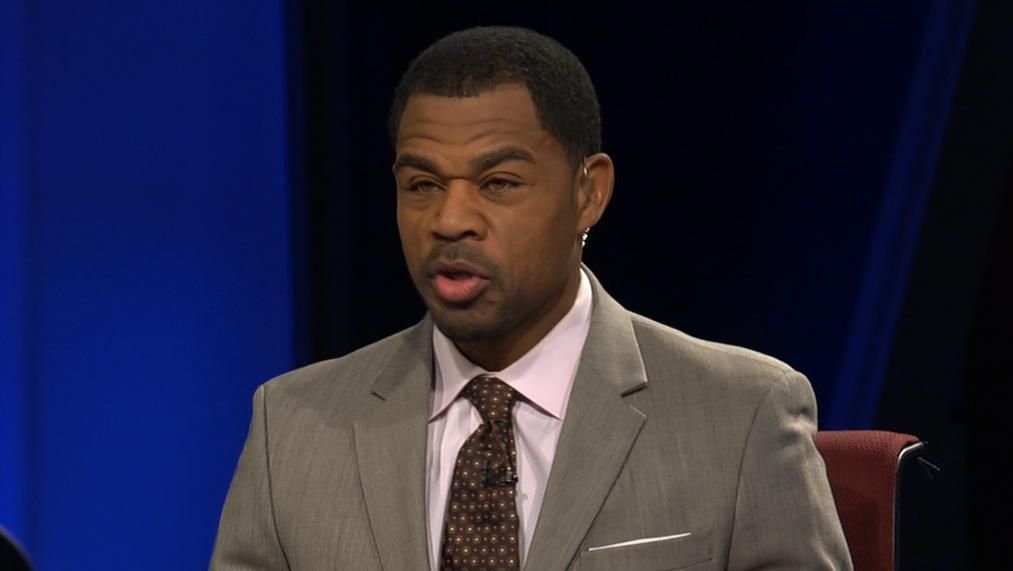