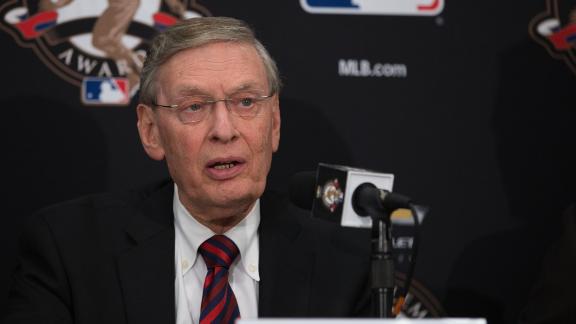 Selig, 80, took over running MLB as chairman of the executive council in 1992 after helping force commissioner Fay Vincent's resignation, was elected commissioner in July 1998 and is retiring Jan. 25, when Rob Manfred takes over with a five-year term.

Selig will get the title commissioner emeritus and will be compensated in future years for his service and advice to Manfred and the league. MLB is not revealing the number of years Selig will serve in the role.

MLB spokesman Pat Courtney told ESPN that the league will not reveal compensation but said that $6 million a year is inaccurate.

Courtney added that the compensation and role for Selig is immediate and doesn't have to be approved by the clubs.

Since retiring from the league in 2006, former NFL commissioner Paul Tagliabue has been paid more than $30 million in deferred compensation and retirement pay.

Manfred, who has worked for MLB since 1998, was chosen to replace Selig in August over Red Sox chairman Tom Werner.

Selig will be honored with an interactive exhibit at the Brewers' Miller Park in Milwaukee. The Selig Experience in the left-field corner of the loge level is to include a 3-D multimedia presentation and a replica of Selig's paper-cluttered County Stadium office.

Selig helped bring Major League Baseball back to Milwaukee when he led the group that bought the expansion Seattle Pilots in bankruptcy court and moved the team to Wisconsin before the 1970 season.

His family controlled the Brewers until selling the team to Mark Attanasio in 2005. Under the Selig family, the team moved from County Stadium into newly built Miller Park in 2001.

ESPN.com's Darren Rovell and The Associated Press contributed to this report. 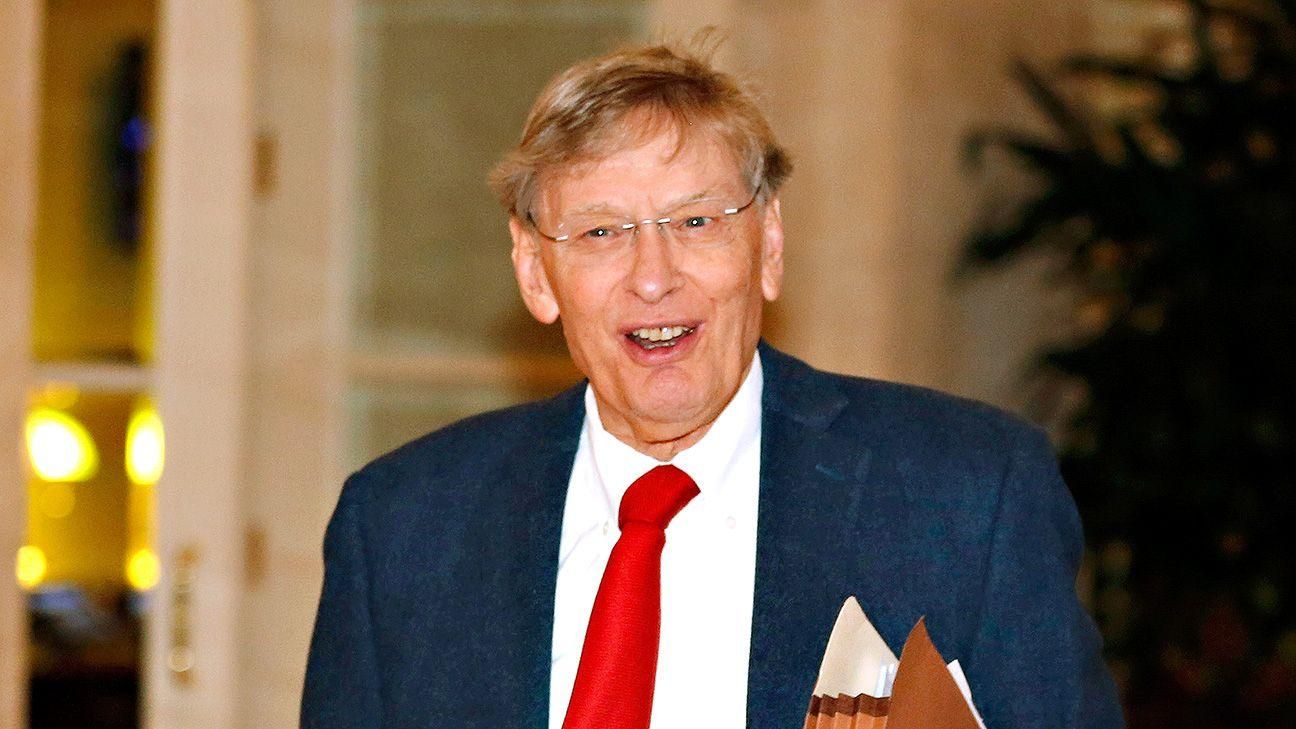